United States citizens and undocumented immigrants traveled from across the state to lobby their support for House Bill 1211 and Senate Bill 643. 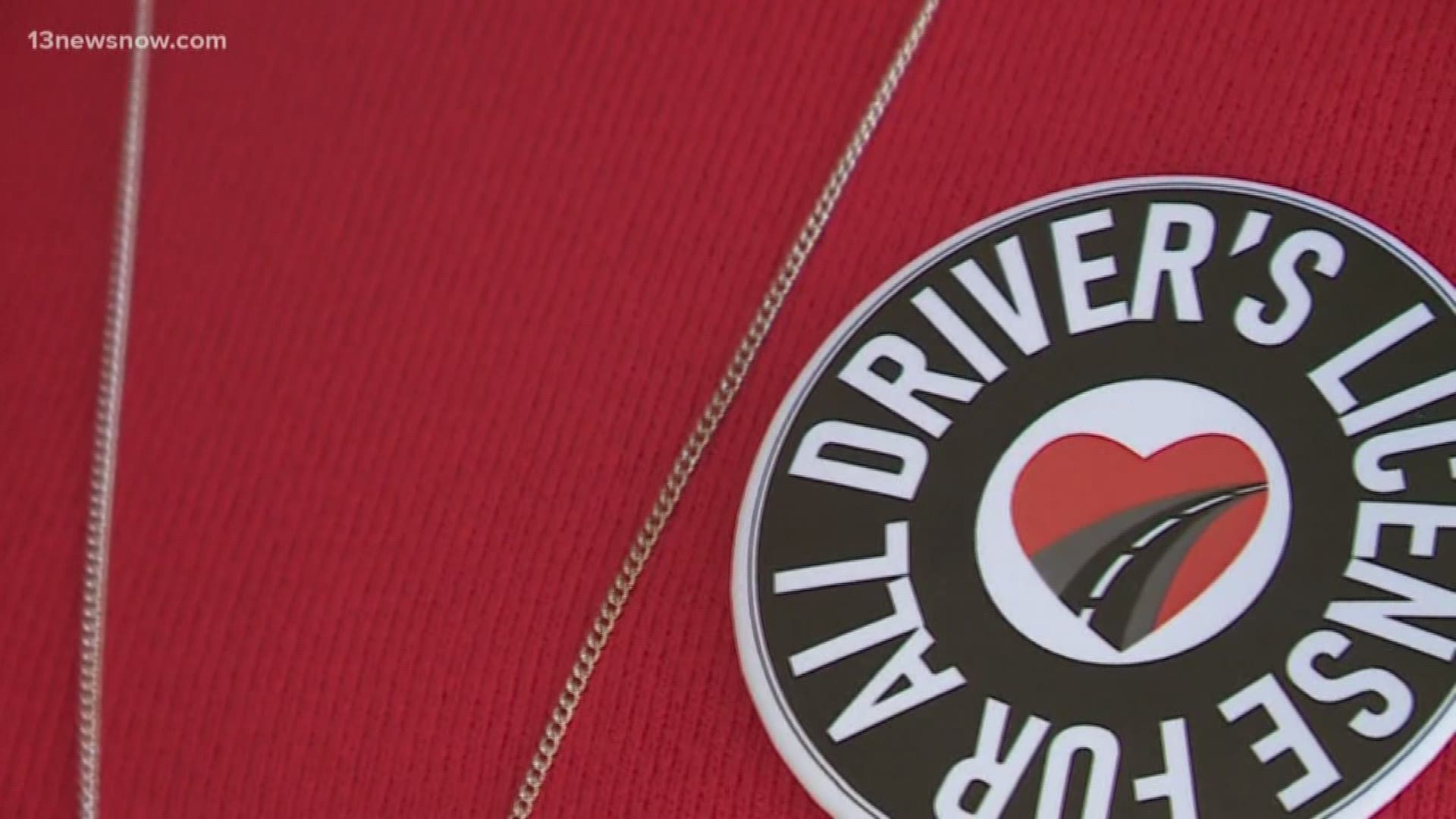 RICHMOND, Va. — The fourth floor of the General Assembly house subcommittee halls were filled with immigrants, undocumented and United States Citizens. They focused their attention inside at legislators testifying for HB1211.

The bill will allow undocumented immigrants to get a driver’s license. If passed, the legislation would remove citizenship and legal presence requirements.

On Tuesday, several people including citizens, immigrants and undocumented filled a bus in Norfolk to Richmond to sit in that subcommittee hearing.

Before getting on the bus they shouted, "Licenses si, promesas no." or "Licenses Yes, Promises No."

Many of them are from Mexico and Central America. They explained why they want the bill to pass.

RELATED: You may not be able to leave your pet outside in these temps, proposed Virginia bill says

Ovando Colato is 16-year-old from Virginia and understand why her community is seeking this change.

“So we can drive safe and so people won't get deported back to where they're from," said Colato.

On Thursday, Senate Bill 643 which is a similar bill will be heard in the Virginia Senate. This bill addresses the same issues.

Right now, 13 states and the District of Columbia have passed similar bills letting undocumented immigrants get a driver’s license.

Virginia law explains only U.S. Citizens, legal permanent residents and people with eligible immigration visas are able to get their licenses.