Virginia went from purple to blue. Here's what lies ahead for Virginia Republicans.

Political analysts say Republicans of Virginia will continue to face growing challenges if they want to keep suburban voters. 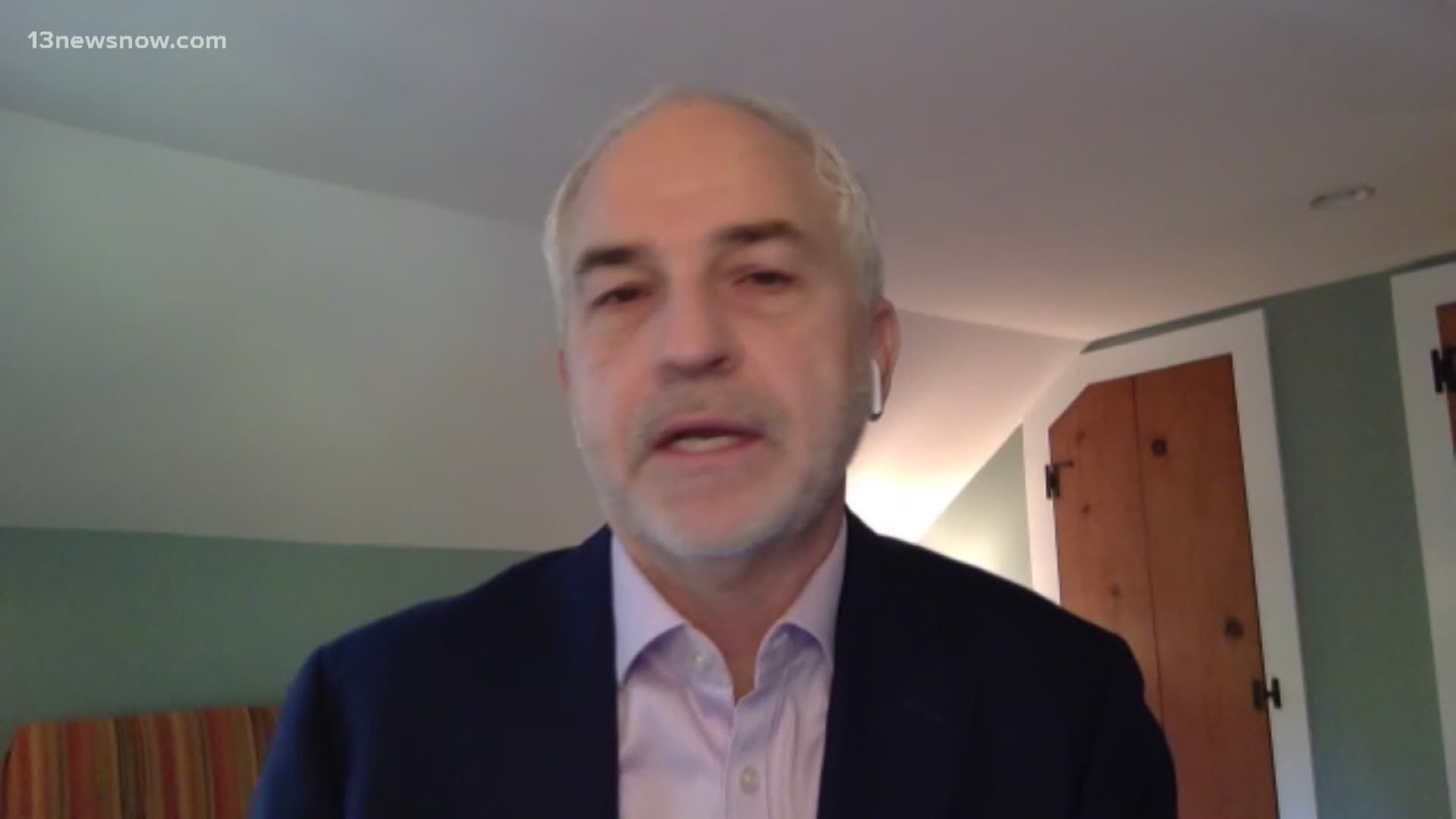 VIRGINIA, USA — It’s a new kind of suburbanization sweeping through politics, and in Virginia, it’s more evident than ever.

Over the course of the last 15 years, the Commonwealth has gone from solid red to battleground purple, to blue.

On election night, the Associated Press declared former Vice President Joe Biden the winner in Virginia less than an hour after the polls closed.

Quentin Kidd, a political analyst for 13News Now said there was a big reason behind the decision.

“All of the suburban Hampton Roads cities that have historically been competitive went blue. Suffolk, Chesapeake, and Virginia Beach."

It’s a clear signal that bigger challenges lie ahead for the Republican Party of Virginia.

Kidd said if Republicans want to compete again and regain voters the Commonwealth, they’ll have to get back to the bread and butter concerns of suburban voters.

“Republicans need those votes if they’re gonna be competitive statewide. Voters in those suburban areas are not concerned about call fringe-related issues," said Kidd.