Delegate Ibraheem Samirah said he went to Capitol Police, who are now investigating if there is a physical plan to carry out this alleged threat. 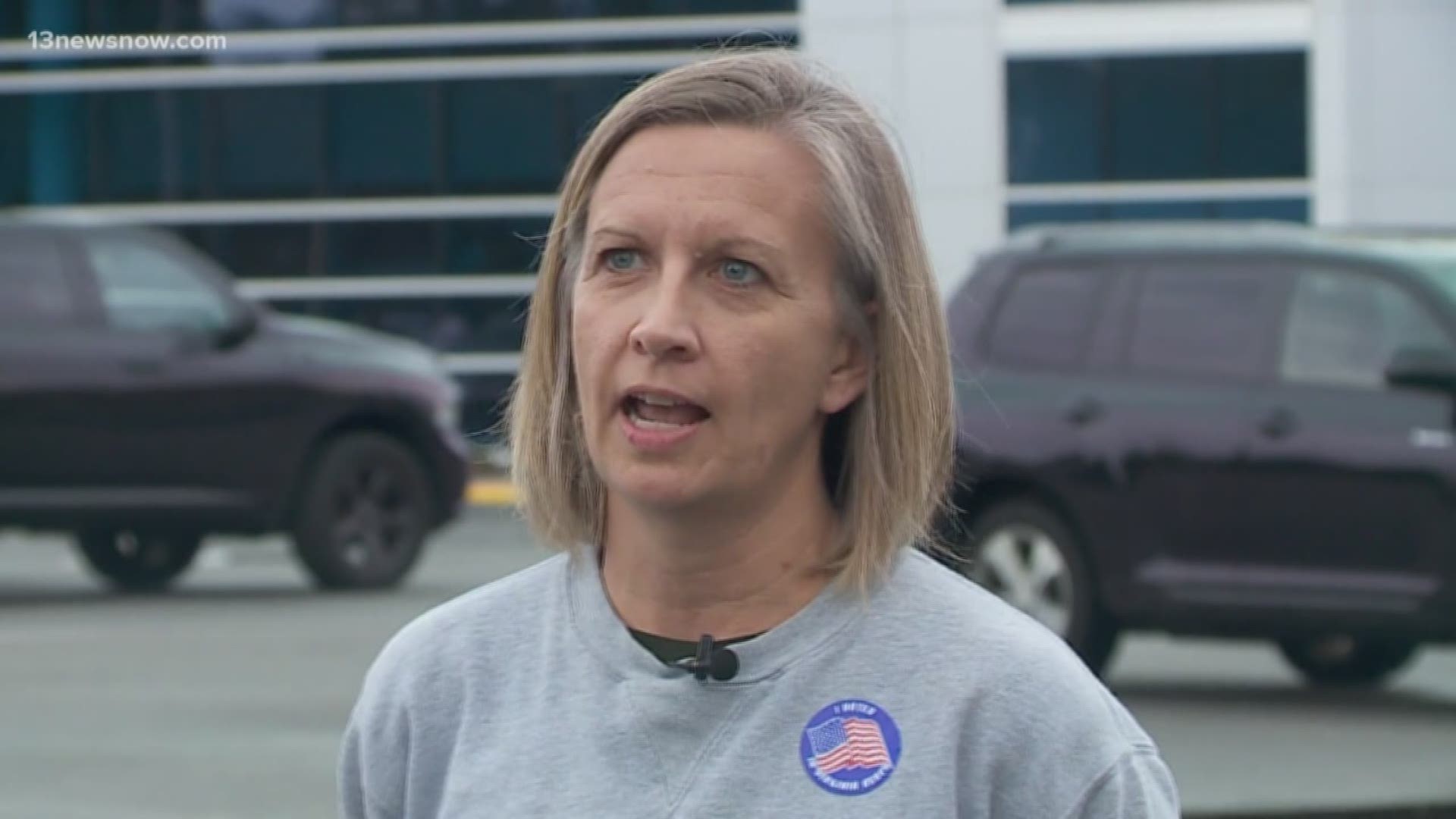 In that post, Manning was responding to Delegate Samirah’s series of tweets which said Democrats will prioritize enacting a $15 minimum wage, make abortions a "cheap and simple" part of healthcare coverage, and ensure Pre-K is available regardless of family income during next year’s General Assembly session.

Credit: 13News Now
Screenshot of a friends-only Facebook post by Virginia Beach School Board member Vicky Manning that is now being investigated by Capitol Police,

“She was encouraging others -- if not encouraging herself -- to be more brave to do something so cowardice, which is to threaten an elected official,” said Samirah.

Delegate Samirah said he went to Capitol Police, who are now investigating if there is a physical plan to carry out this alleged threat.

“She should come out right away and apologize for insinuating the threat, for allowing the thought to be provoked, to continue in the minds of others using her elected position as a school board member,” said Samirah. “That's not what she swore on the oath to do and she should certainly feel shame for it.”

13News Now spoke with Manning, who provided this written statement:

"It is clear that our 2nd amendment rights are going to be challenged by socialists who want to make it very difficult or impossible to purchase self-defense weapons when they take control of our legislature in two months. As a woman who works in a job that can sometimes be dangerous (Realtor), it is important for me to be able to defend myself and my family."

When 13News Now said Delegate Samirah views the post as a threat, Manning replied, "That is utterly ridiculous. I welcome Del. Samirah to call me to chat and learn about what liberty-minded people believe."

Virginia Capitol Police Public Information Officer Joseph Macenka said, "We are not commenting about the matter."

Earlier this year, Samirah said he also received death threats after he disrupted President Donald Trump's speech at the 400th-anniversary celebration of Jamestown.