He said his tweet “was never intended to be anti-Semitic or reference her ethnicity or religion.” 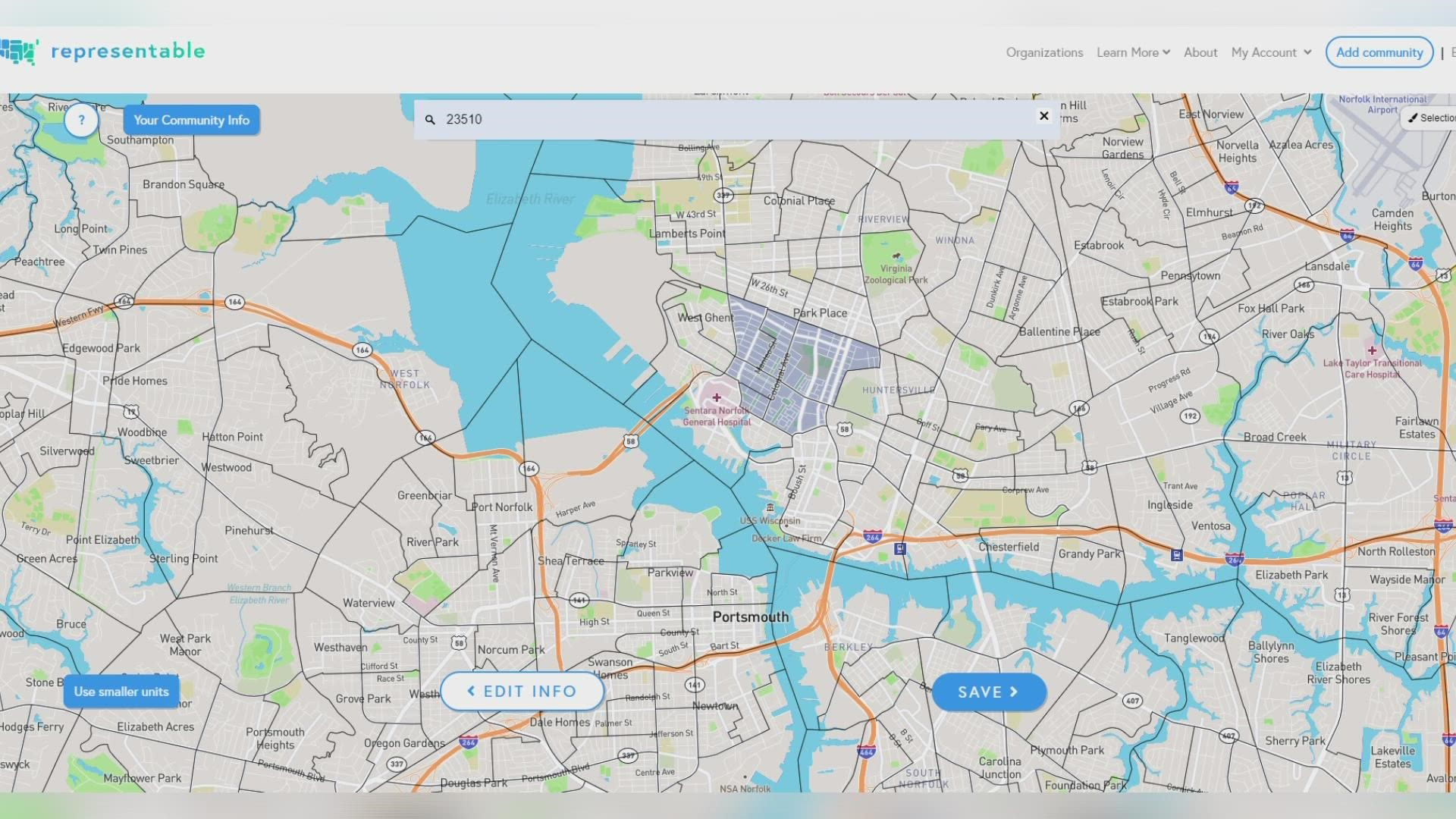 A Republican candidate for the Virginia House of Delegates has apologized after tweeting a derogatory comment about the appearance of House Speaker Eileen Filler-Corn that some Democrats said was an antisemitic attack.

Hahns Copeland is running to represent the Norfolk-based 89th District. The Washington Post reports that he tweeted a response Friday to a tweet by House Democrats that featured a video of Filler-Corn talking about a child care subsidy program.

“I was surprised to see a pair of eyes and a mouth with that NOSE,” Copeland tweeted about Filler-Corn, who is Jewish.

He said his tweet “was never intended to be anti-Semitic or reference her ethnicity or religion.”

My comment regarding Eileen Filler-Corn earlier today was immature and impulsive. It was never intended to be anti-Semitic or reference her ethnicity or religion. I apologize to anyone I may have offended. It is not an accurate reflection of my character, beliefs and values. https://t.co/MjLztBp8RB