The measure would make it easier for people to sue officers for misconduct and collect damages, which would end a long-established legal protection for police. 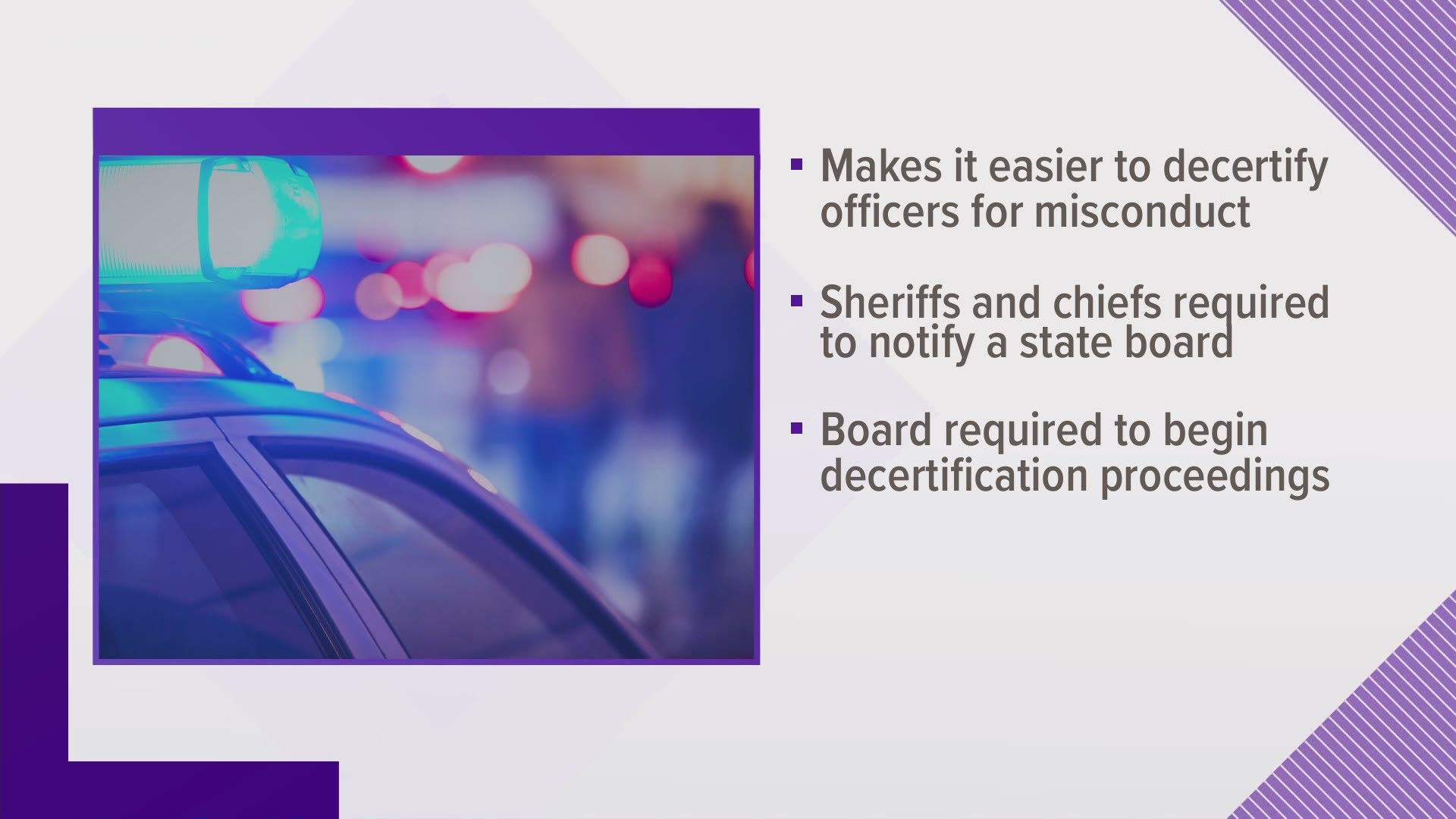 RICHMOND, Va. — A state Senate committee scuttled legislation on Thursday that would have eliminated qualified immunity for police officers.

The Virginia Committee on the Judiciary voted 12-3 to kill the bill, which was revived and passed in the House of Delegates earlier this week.

The measure would have removed longstanding legal protection that protects police from liability. If signed into law, it would have made it easier for people to sue if they believed their rights were violated.

Anyone who files a civil suit could be awarded compensatory or punitive damages and equitable relief.

The legislation was defeated Monday when two Democrats on the House Appropriations Committee voted with Republicans against it.

But on Tuesday, the committee reconsidered and approved the legislation, sending it to the full House. Lawmakers voted 49-45 to advance it. It was referred to the Senate Judiciary Committee where it was passed by indefinitely.

The bill was introduced by Delegate Jeffrey Bourne, a Democrat from Richmond.