Senator Warner is urging the Department of Justice to get the national communication network, Ashanti-Alert, up-and-running. 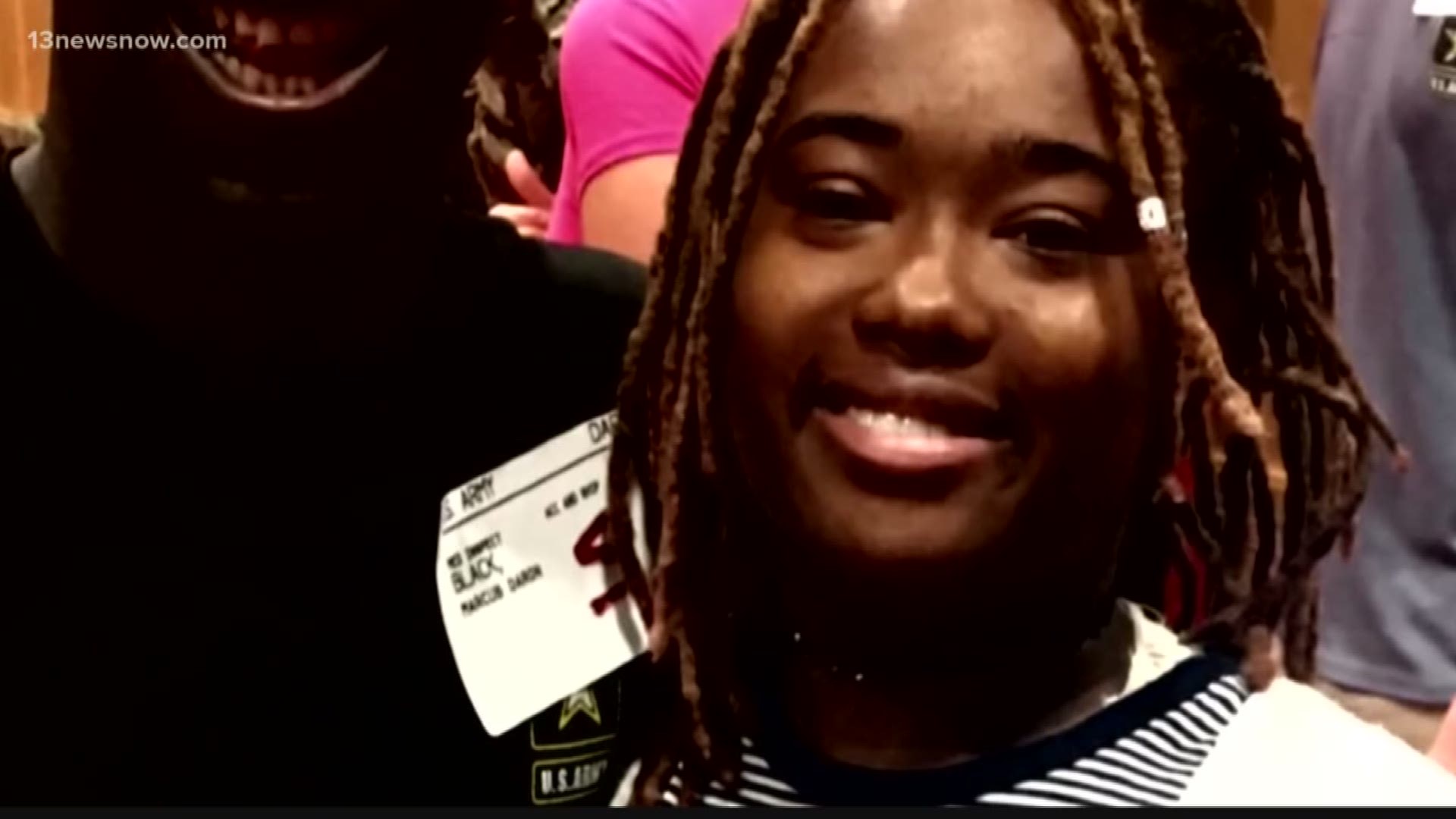 WASHINGTON — U.S. Senator Mark Warner on Tuesday sent a letter to the National Ashanti Alert Coordinator Katherine Sullivan. The letter reiterated the need for the Department of Justice (DOJ) to get the national communication network swiftly up-and-running.

“As I stated during our conversation, I remain strongly committed to monitoring its implementation and ensuring that the network can start saving lives soon. It was heartening to hear that as designated national coordinator, you are committed to swiftly implementing this potentially lifesaving system by working in collaboration with states to ensure that Ashanti Alert systems are established across the country with proper network guidelines,” wrote Sen. Warner.

After the Department of Justice said that little progress has been made on the alert system, Se. Warner demanded an in-person meeting with DOJ officials.

During the meeting, Sen. Warner said he urged the DOJ to consult with Virginia state and local officials who passed state-wide legislation to create an Ashanti Alert network and successfully implemented it three months after it was signed into law by Governor Ralph Northam.

The National Ashanti-Alert was passed on December 20, 2018. It was signed into law later in the month.

The alert is a notice for critically missing adults too old for an AMBER Alert, and too young for a Silver Alert.  It's inspired by Ashanti Billie, a 19-year-old who was abducted at Joint Expeditionary Base Little Creek-Fort Story and found murdered in Charlotte, North Carolina last year.