One Indian Tribe in Virginia is raising questions about plans to build a casino near Harbor Park. 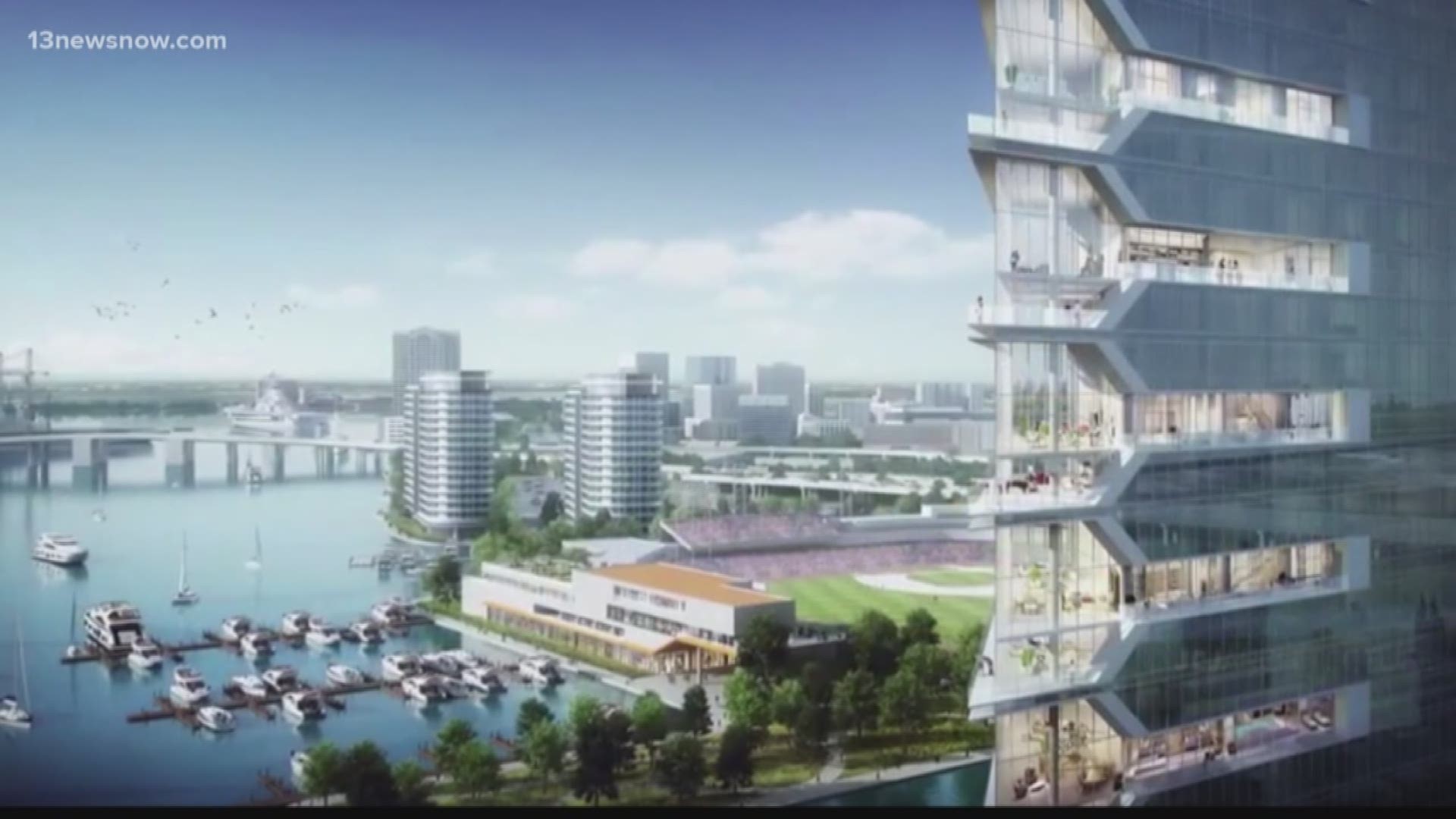 The Nansemond Indian Tribe is raising questions about the Pamunkey Indian Tribe’s efforts to build a world-class resort casino and spa in town.

The Nansemond concerns are about whether the Pamunkey have enough ties to Norfolk to develop the land.

Nansemond Chief, Samuel Bass, sent a letter to Mayor Kenny Alexander Thursday reading in part, “Due to the significant effort this proposal will have on our nation and tribal citizens, we request to be included in any future discussions regarding a resort casino and spa in Norfolk. This is our ancestral land, our community, and the foundation for our future. Discussions that have happened to date have been incomplete without our voice.”

The tribe also sent links to federal petitions for tribe acknowledgment. It shows Pamunkey Indian Tribes ties to the King William County area but fewer ties to the city of Norfolk.

“The Bureau of Indian affairs and looking at our application will take into consideration whether, in fact, this is part of the Pamunkey territory and we believe that it was,” explained Pamunkey Indian Tribe spokesman Jay Smith.

According to Smith, the tribe has to jump through a few hoops before a Norfolk sees a casino.

The next step Smith explained the tribe will try and acquire the property next to Harbor Park. They will have to apply to the Bureau of Indian Affairs and put the land into federal trust.

“If the federal government approved the application which we anticipate they will then we can begin developing the property that we want to build,” Smith said.