Investigators said Leslie Scott Dyer, 40, was killed when his pickup truck ran into a tree in the median. 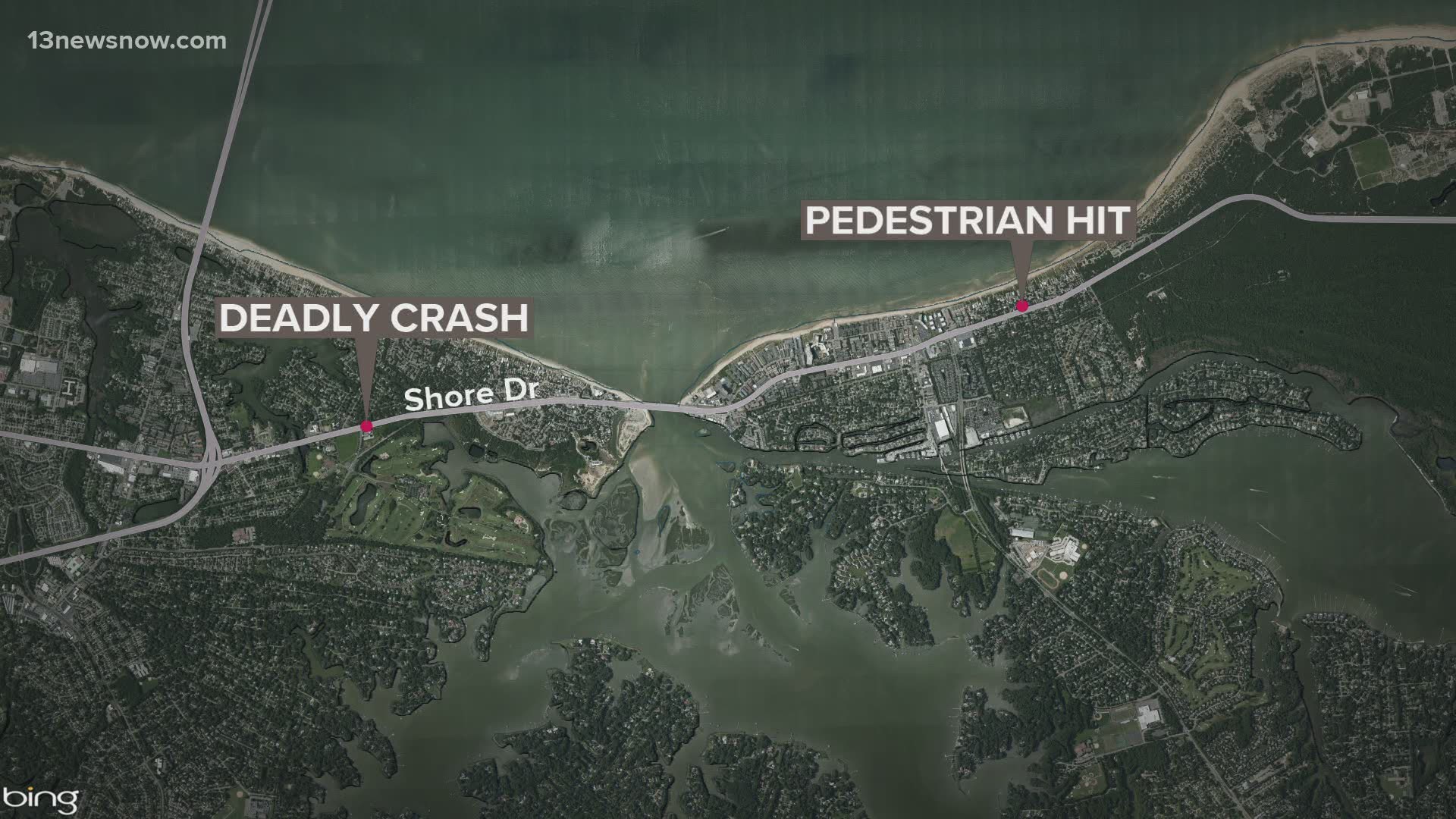 VIRGINIA BEACH, Va. — The Virginia Beach Police Department has been investigating a Wednesday afternoon accident at the intersection of Shore Drive and First Court Road, where a man died.

A representative from dispatch said the first calls about the crash came in at 2:11 p.m.

An updated release from investigators said Leslie Scott Dyer, 40, was killed when his pickup truck ran into a tree in the median.

Police also think Dyer's truck sideswiped a car traveling alongside him, and hit a second vehicle that was turning off the road, before Dyer lost control of the vehicle.

Nobody else reported injuries related to the crash. Investigators think speed was a contributing factor to the accident.

Police haven't charged anyone in the crash.

VBPD on scene of a single vehicle, fatal crash on Shore Dr. at First Court. There are lane closures on Shore Dr. between Marlin Bay and First Court. Expect Delays and use caution in the area. pic.twitter.com/SBg54LCZV4 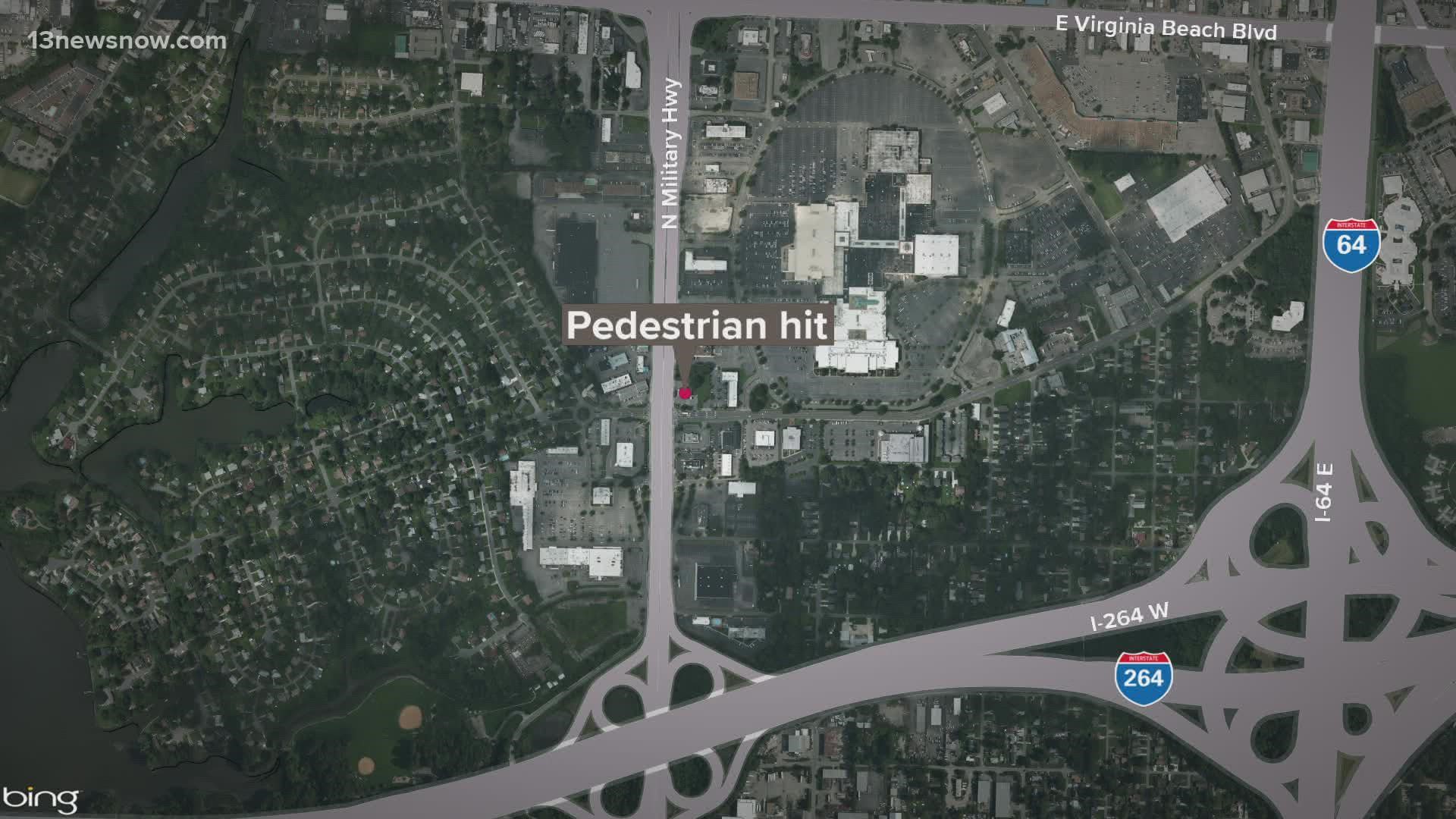