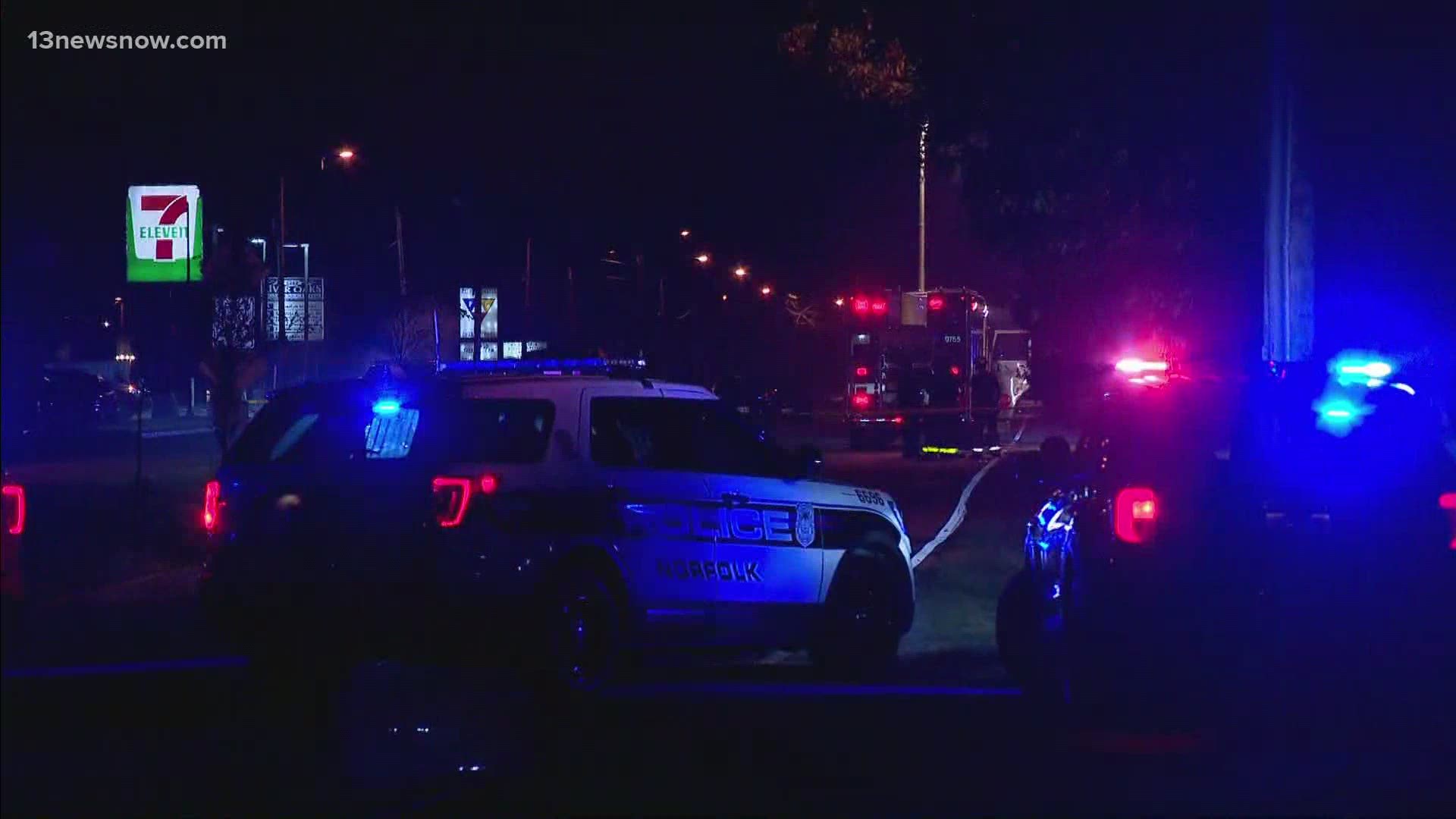 NORFOLK, Va. — Norfolk Police said they are working to determine what led up to the crash that left three people dead and one woman seriously hurt.

When officers arrived on the scene, they found a BMW that had run off the road and hit a tree.

Police said the driver of the BMW and two passengers were pronounced dead at the crash scene. The victims were identified as Denis F. Snead, 49; Joshua P. Delp, 40; and Christiane M. Rivera, 36. All of them were from Norfolk.

A 48-year-old woman was taken to Sentara Norfolk General Hospital with injuries considered life-threatening. She is expected to recover.

If you have any information about this crash call the Norfolk Crime Line at 1-888-LOCK-U-UP.

#NPD is currently on-scene at a vehicle crash in the 5300 blk of E Princess Anne Rd. 3 people have been pronounced dead at the scene. A woman has been transported to SNGH with life-threatening injuries. Call came in around 10:15 p.m. Please avoid the area while #NPD investigates. pic.twitter.com/BIaew0FFyN