Are you prepared for hurricane season and flooding?

NOAA said hurricane activity in 2018 began prior to the official June 1st start of the season, for the fourth consecutive year. 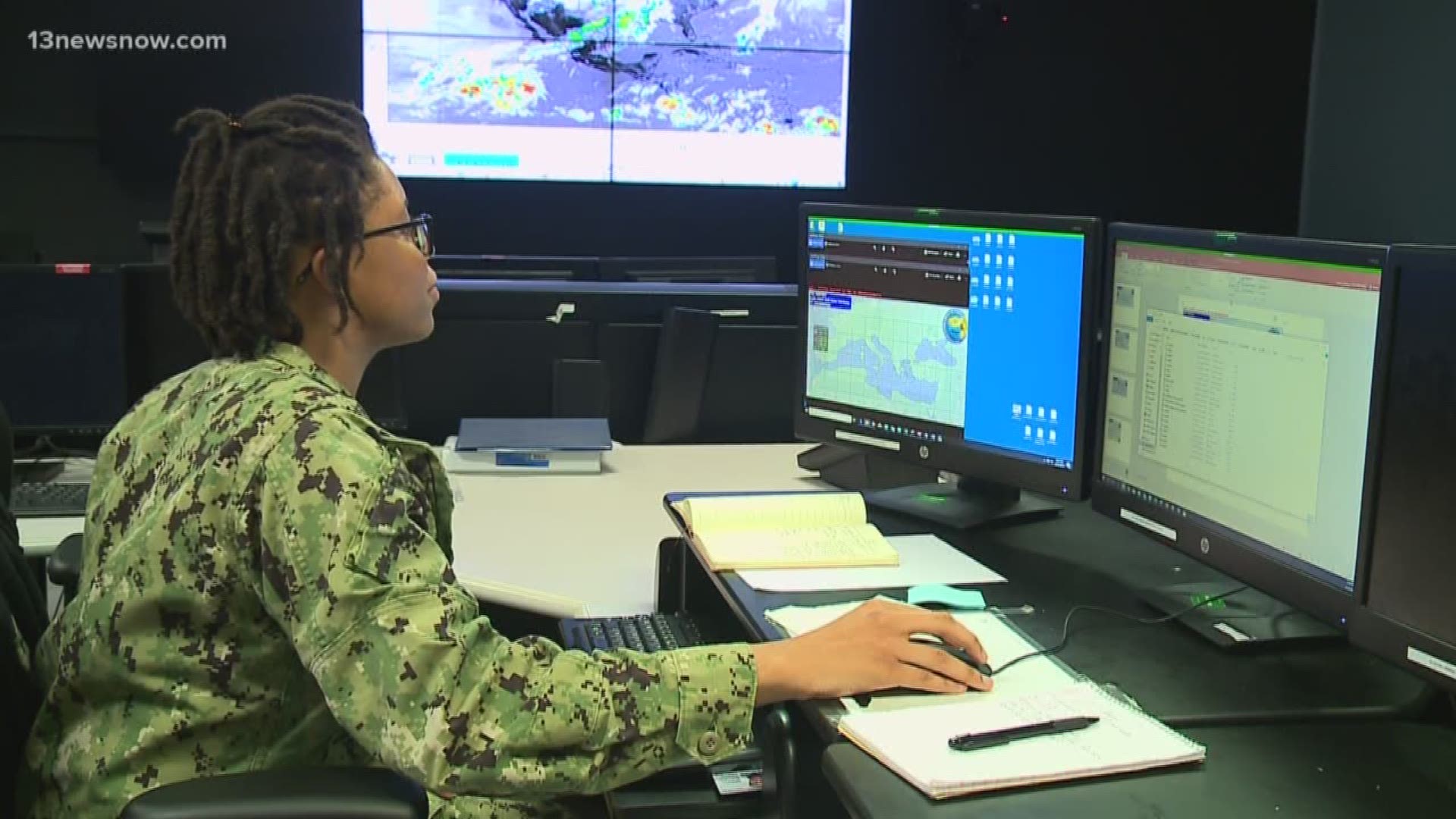 HAMPTON ROADS, Va. (WVEC)-- The start of hurricane season is a month away, are you prepared?

For the fourth consecutive year, NOAA said hurricane activity began prior to the official June 1st start of the season, with Tropical Storm Alberto forming on May 25.

Check out the full 2018 Atlantic hurricane season from NOAA's satellite:

The Hampton Roads Planning District Commission is working to alert and educate the public about flooding risks in Hampton Roads.

The HRPDC said Hampton Roads is experiencing the highest rate of sea level rise on the East Coast, and the region is sinking by an inch or two every 20 years.

“The damage of just one inch of water in your home can cost more than $25,000 in repairs,” said Ben McFarlane, a senior regional planner with the HRPDC. “You could hope you’re never impacted by flooding, or you can protect yourself from devastating loss by signing up for flood insurance.”

Did you know floods are the most common natural hazards?

Homeowners’ insurance does not cover damage to a home caused by flooding. A homeowner must have a separate policy to cover flood-related losses, defined as water traveling along or under the ground.

Most such policies are underwritten by the National Flood Insurance Program, which is part of the Federal Emergency Management Agency.

According to the Federal Emergency Management Agency, the cost of flood insurance depends on different factors, including the amount of coverage needed, the homeowners deductible, the risk level of the flood zone, the age of the home, how the home was constructed, and more. In 2018, the average yearly premium for flood insurance in Virginia was about $737, or $61.40 a month.

Flood insurance is not only recommended for homeowners; renters and business owners should also be insured.

“This is not just about whether you live on or near the water or even if your neighborhood has already experienced flooding or not,” McFarlane said. “This is about the fact that if you live in Hampton Roads, you are at risk of flooding.”

Click here for more flood facts and information on how to get insured.

The U.S. Navy has already started preparing for the 2019 hurricane season. The Navy is working to prepare to respond to adverse weather conditions in U.S. coastal regions and maintain the ability to deploy forces under the most severe weather conditions.

The center's 280 meteorologists and aerographer's mates go through the exact same steps they would if this were the real thing.