People will be able to sample craft beers and watch breweries compete on behalf of their chosen charities. 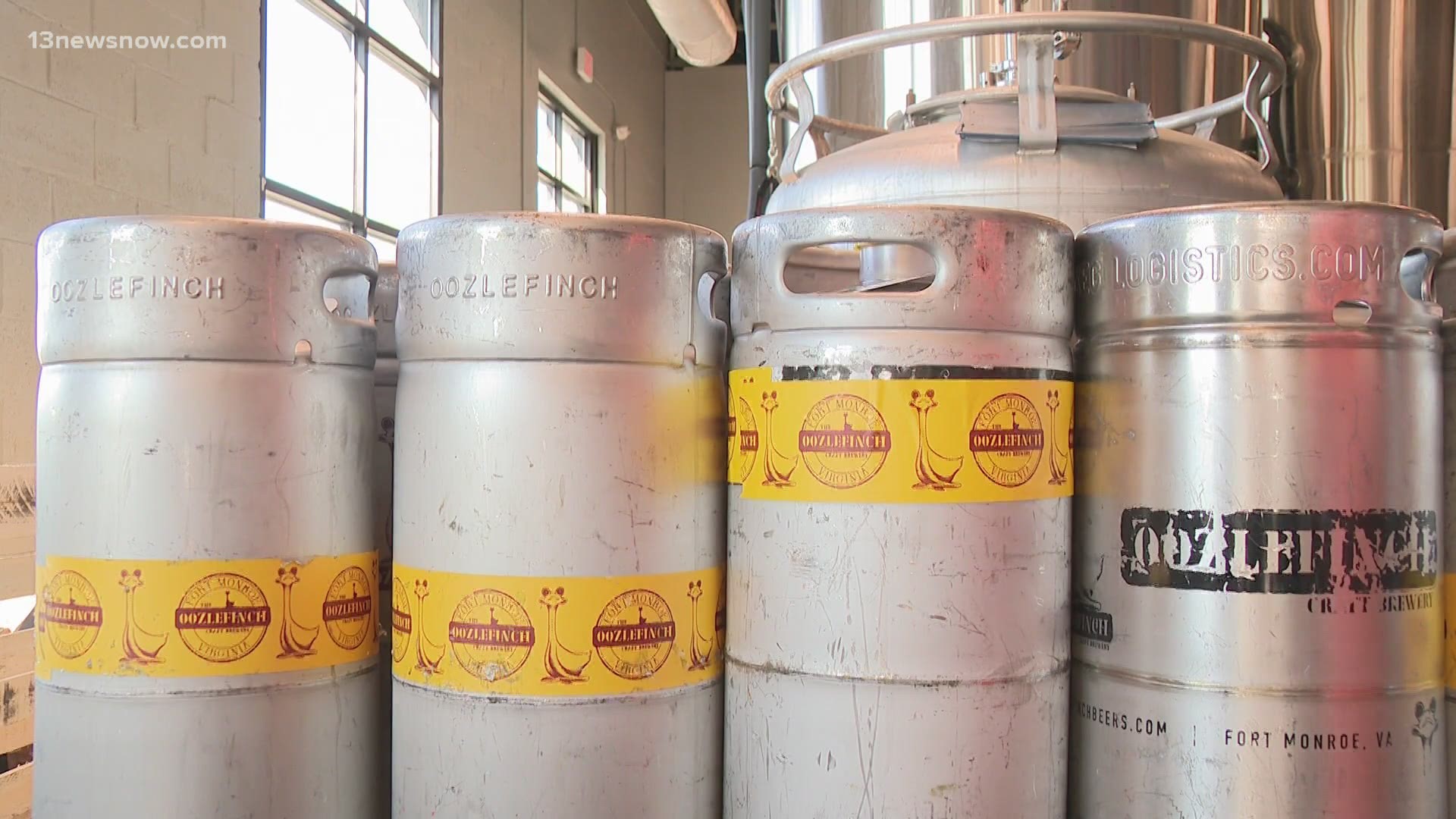 With over 30 Hampton Road breweries on tap, the 757 Battle of the Beers Festival is returning for the ninth year this Saturday, September 18.

It's hosted by Beach Ambassadors, Veer Magazine, and Virginia Craft Beer Magazine to benefit several non-profit organizations in the area.

People will be able to sample craft beers and watch breweries compete on behalf of their chosen charities. Participating breweries include Aleworks, Cova, and Smartmouth.

Awards will be given in three categories: “Brewer’s Choice,” “People’s Choice,” and “Battle of the Brewers.” According to the event's website, proceeds will benefit the winning breweries’ charities, as well as St. Mary’s Home and Hope House Foundation.

In addition to the craft beer, there will be live music, food trucks, and games.

The festival will take place at Camp Pendleton in Virginia Beach from 1 to 6 p.m. Tickets and specific directions are available on the event's website.

Author's note: The video above is on file from March 2019.