About 850,000 Virginians have filed for unemployment since mid-March. It's equivalent to a 5-year stretch of unemployment claims, packed into just three months. 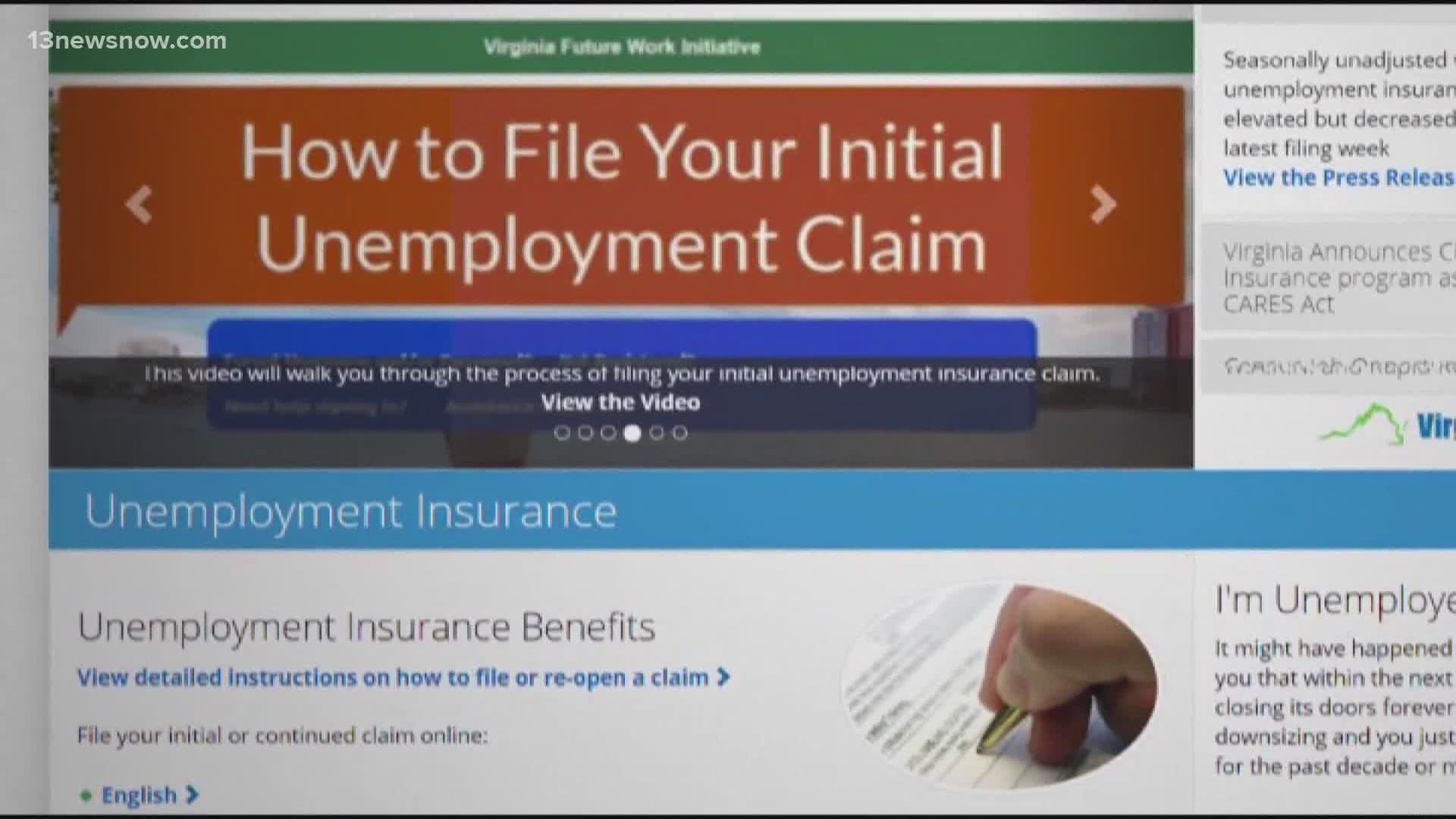 NORFOLK, Va. — Since mid-March, about 850,000 Virginians have filed for unemployment.

That equals the number of claims the Virginia Employment Commission received between 2015 and March 2020 - a 5-year stretch of unemployment claims packed into just three months.

"It's just a tremendous amount of claims," a VEC spokesperson said on a press call Thursday.

Initial unemployment claims continue to decrease each week, but claims are still at record levels. In Virginia, about 27,000 people filed for unemployment last week.

VEC representatives said in a typical week, 2,000 claims would be high number.

“So we’re still at very high numbers even though the trend would be downward," the VEC spokesperson said.

The agency reports it has received 12,000 reports of people who were offered jobs during this pandemic but refused.

There are also thousands of Virginians who don’t have access to expanded benefits through the PEUC extension program. They’ve waited nearly three months, and it’s still not ready.

VEC said staff members are testing the PEUC program now. Thursday, leaders said it’s taking months to get ready because they’re worried the programming could interfere with the distribution of traditional unemployment benefits.

VEC Unemployment Insurance Director William Walton said the program would have to intricately merge with the main benefits system.

“That system went live in 1985 and has functioned very well, but it involves complex programming and we’re being very careful and meticulous about our testing, because it could be if we’re not accurate – not only would we have the inability to pay folks under this new PEUC program, but we may affect our ability to pay folks that are receiving regular Unemployment Insurance," Walton said.

He said the office is trying its best not to derail what's working to add the needed program.

"We’re being very careful and very precise in our testing to make sure we have it right," he explained.

To date, VEC has paid about $4 billion in benefits during the COVID-19 pandemic. 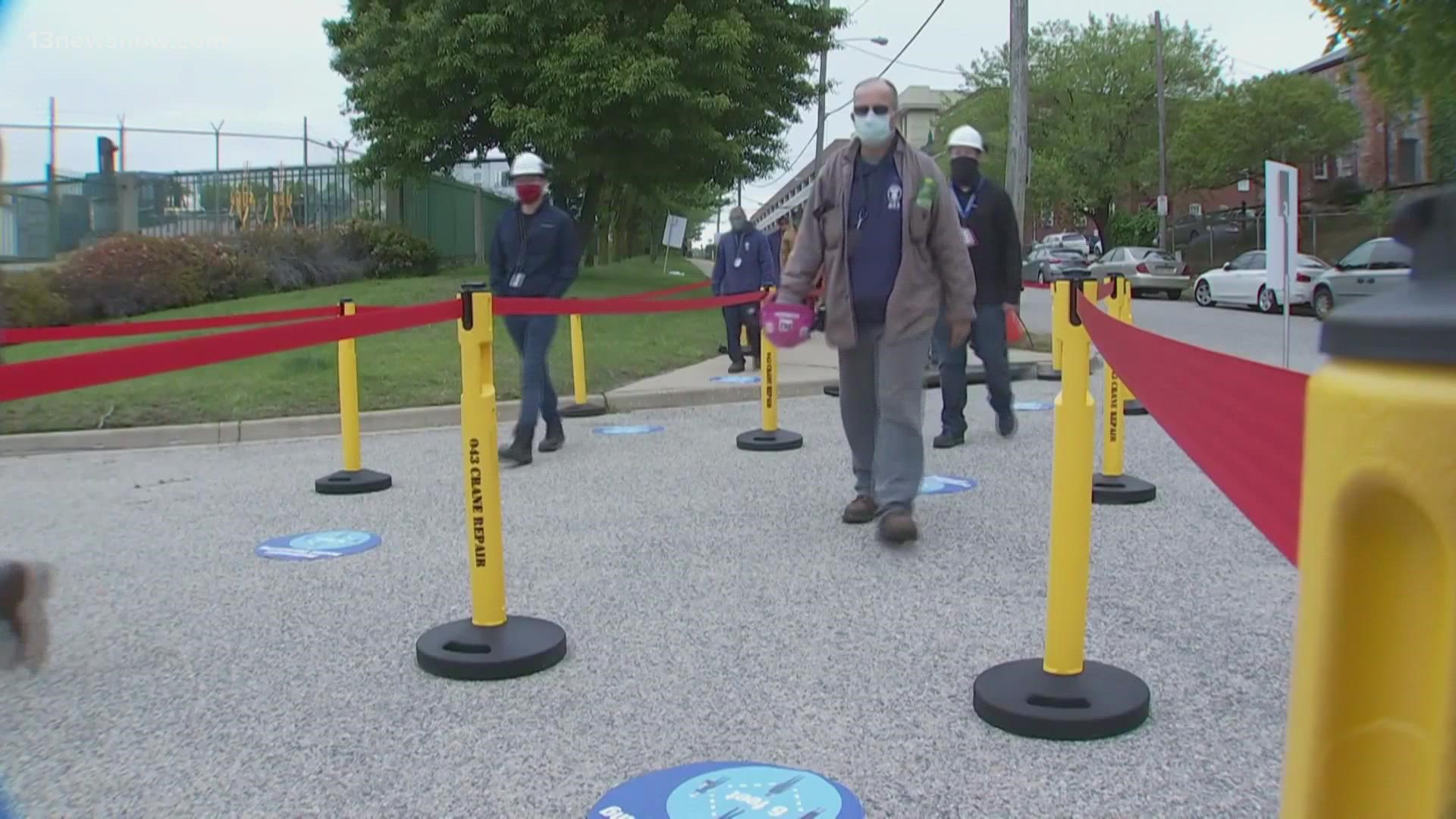