Tammy Guido McGee's 16-year-old son, Conner, and two of his Tabb High classmates died in a car crash in October 2019. 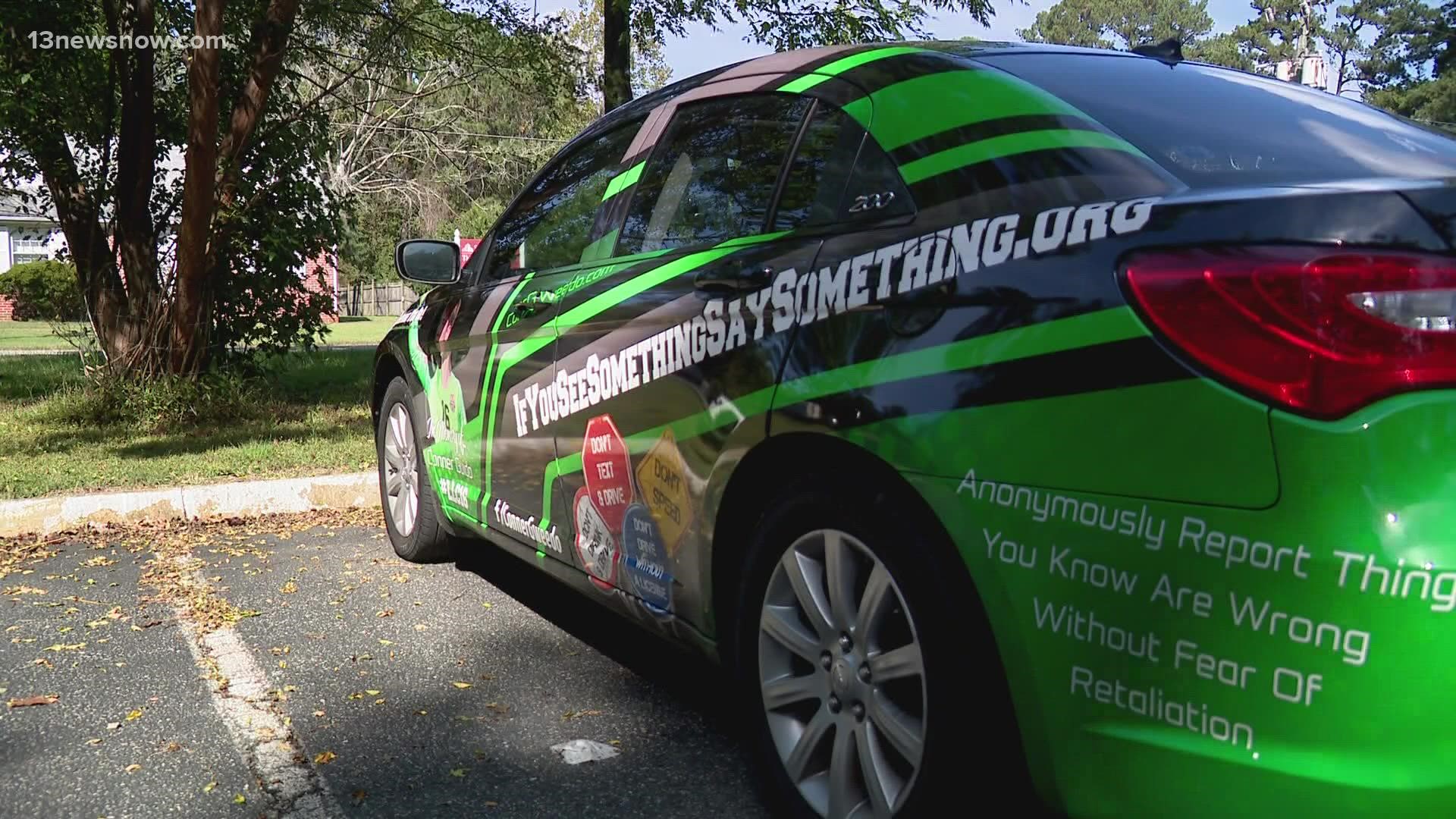 YORK COUNTY, Va. — Homecoming season is a time of pain for Tammy Guido McGee, and it's a pain she doesn’t want any parent to experience.

“The number of teenage deaths is continuing to rise and one death is too many deaths,” said McGee.

In October 2019, her 16-year-old son Conner Guido was one of three Tabb High School students killed in a car wreck.

It was moments after they left the homecoming dance at Tabb High School.

Conner’s classmate, who was driving, was unlicensed. Virginia State Police said the teenage driver's lack of experience and speed played a role in the crash.

Since then, McGee has been an advocate for teen driver safety. She's launched a foundation, the Conner Gweedo Memorial Foundation, and an anonymous tip hotline for reporting "instances of unsafe driving, illegal activities and bullying."

McGee has also collaborated with state legislators to pass Virginia House Bill 1918, also known as Conner's Law. The bill, passed by the General Assembly in March, requires driver's education programs to include more information about driving safety and the dangers of speeding and distracted driving.

“You have the opportunity to reach them from the very beginning and not having to change bad behavior," she told 13NewsNow.

McGee is pushing for a program, called YOVASO, to be included in high schools in York County and across Hampton Roads.

YOVASO, or Youth of Virginia Speak Out About Traffic Safety is a state-funded program that trains students in middle and high schools to advocate for safe driving, said YOVASO program manager, Mary King.

According to preliminary DMV data, the number of deadly crashes in Virginia involving teen drivers is up 33% from 2020. The data also shows those fatal crashes involved more cases of speeding, distracted drivers and lack of seatbelts.

"Safe driving is more than getting your license and hopping in a car. You have to understand the power that you have behind that wheel," said McGee.

A spokesperson for the York County School Division says they’re exploring the YOVASO program, but no commitment has been made.

It already has a driver safety program in place with the York-Poquoson Sheriff’s Office.

McGee says every day of the week, Conner's car, which wasn't the one involved in the crash, will be used.

It's now a "mobile billboard" that will help talk about driver safety at York County High Schools.