A federal judge said Eric Brown’s competency cannot be restored at this time, so he has postponed the trial indefinitely. 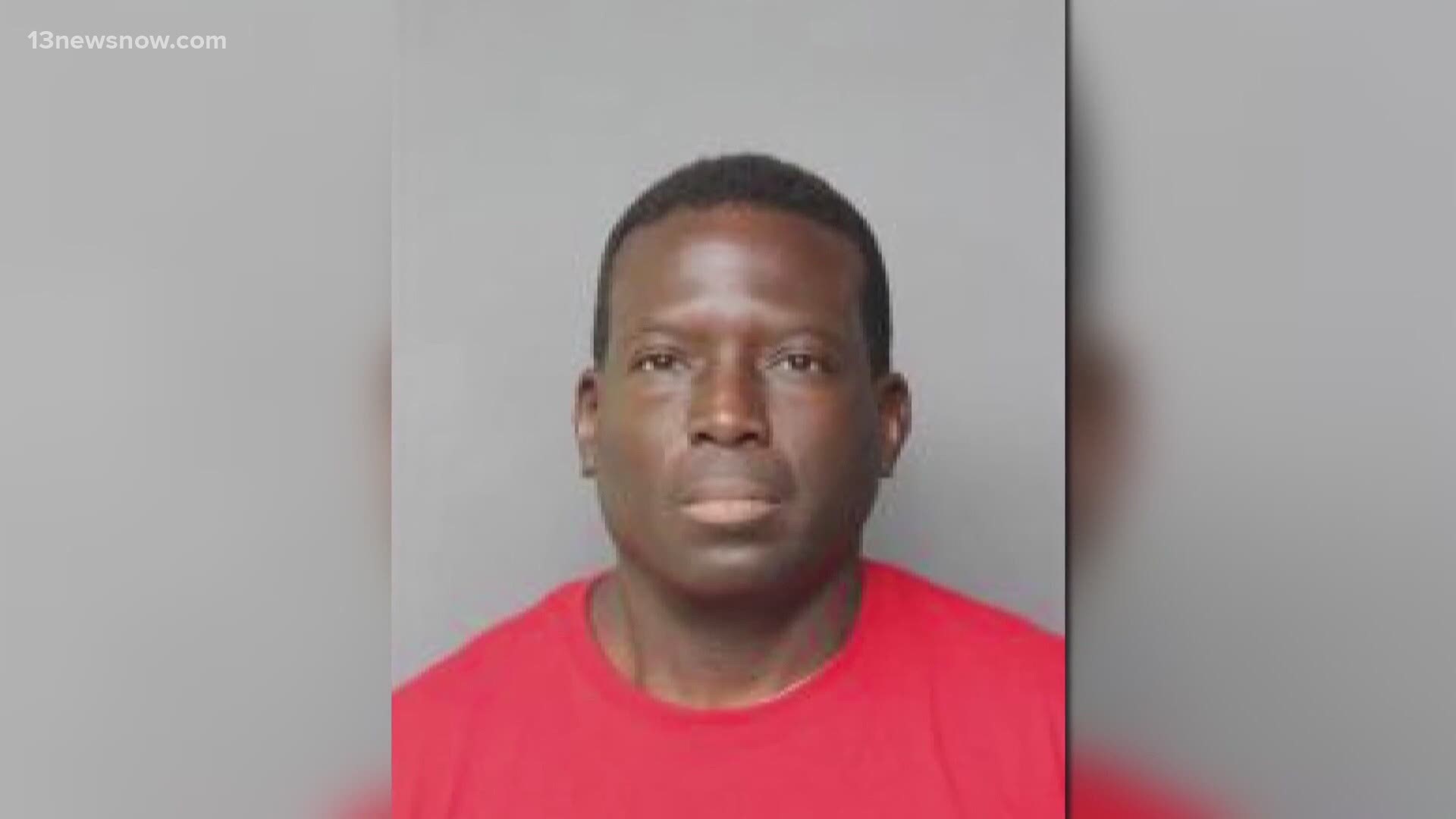 NORFOLK, Va. — A federal judge ruled that the man accused of abducting Ashanti Billie from Joint Expeditionary Base Little Creek-Fort Story in 2017 and killing her won't and can't stand trial at this time.

Judge Raymond Jackson said Tuesday that Eric Brown's competency could not be restored with the help of medication.

Brown was charged with the kidnapping of 19-year-old Ashanti Billie. Investigators said he abducted her from Little Creek Amphibious Base in September 2017. Two weeks later, police found her body near a church in Charlotte, North Carolina.

In December 2019, a judge ruled that Brown shouldn't be medicated forcibly until an appeals court decided whether he could be treated for competency.

Brown was diagnosed with schizophrenia and involuntarily medicated at Butner Federal Medical Center with one antipsychotic drug.

He was considered incompetent to stand trial for 18 months. At the time, federal prosecutors sought to give him one more antipsychotic drug which could have required a court order since Brown refused to take medication.

While Brown's trial has been postponed indefinitely, the U.S. Attorney’s Office said if Brown’s mental status is ever restored, he will face the charges.

The indictment against Eric Brown remains in effect. We can't proceed w/ trial as he's not competent due to mental illness. We will seek to have him committed to GOV facility. If he becomes competent in future, we intend to proceed with his prosecution. https://t.co/K4tyfLEIh7