Arrest made in connection with deadly Virginia Beach shooting

20-year-old Zhakel Tyrese Lane is facing a gun-related charge as police continue their investigation into the shooting death of a man on Prine William Court. 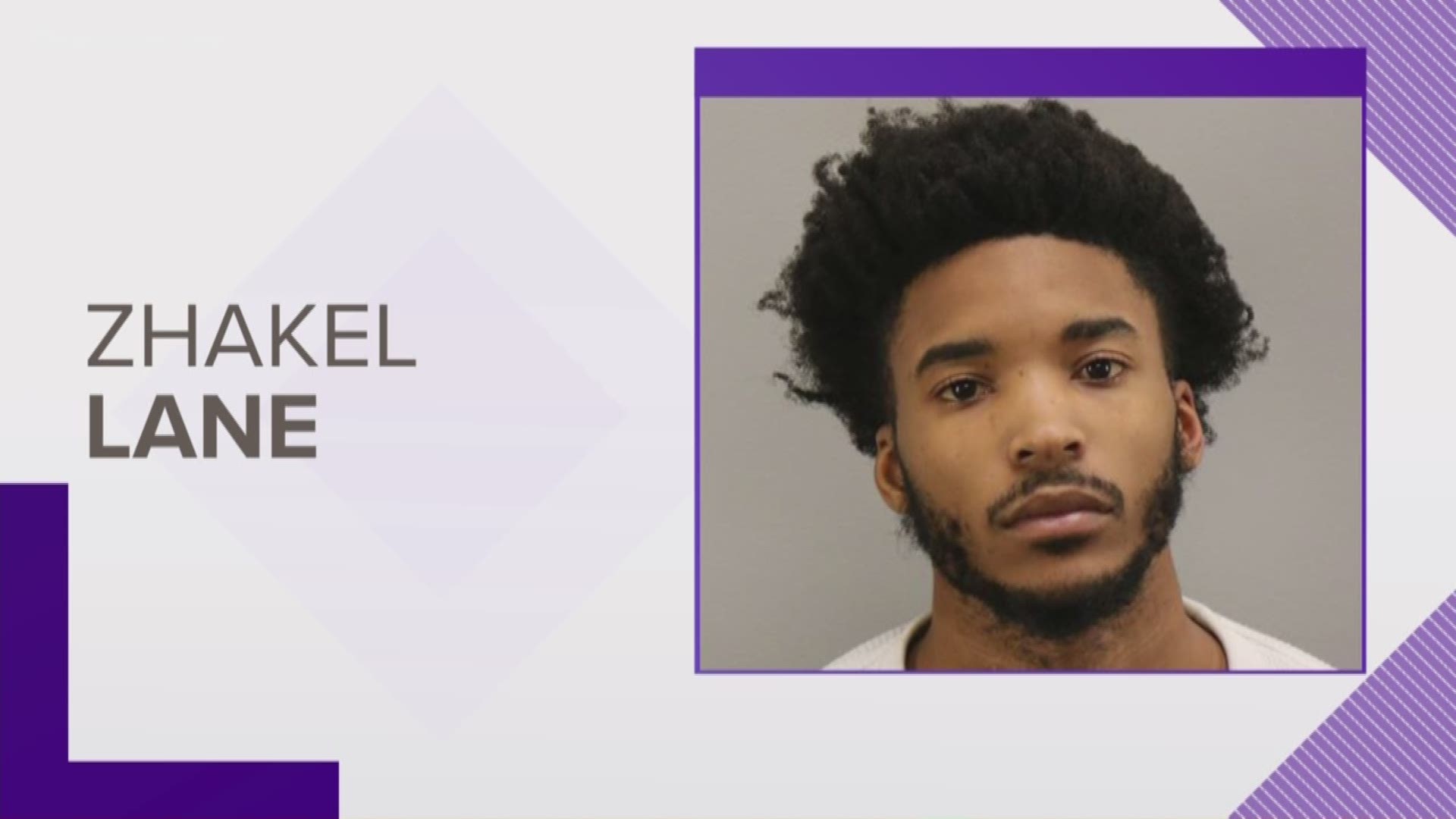 VIRGINIA BEACH, Va. — A murder investigation has led to a gun and drug charge for a Virginia Beach man.

Police arrested 20-year-old Zhakel Tyrese Lane on one count of possessing a firearm while in possession of drugs.

The arrest is related to a shooting that happened Saturday on Prine William Court, in the Lynnwood area of the city. That's where police found 34-year-old Sequanae Jahkeem Roper shot to death.

Police later learned another man in the same situation showed up at the hospital on his own with a gunshot wound.

The investigation is ongoing and at this point, no one has been arrested for Roper's murder.

Lane is currently being held in the Virginia Beach Correctional Facility.