Accomack Co. Sheriff's office said Fredrick Barns was arrested after a man and woman were both shot and killed in the 20000 block of Deep Creek Rd. Saturday night. 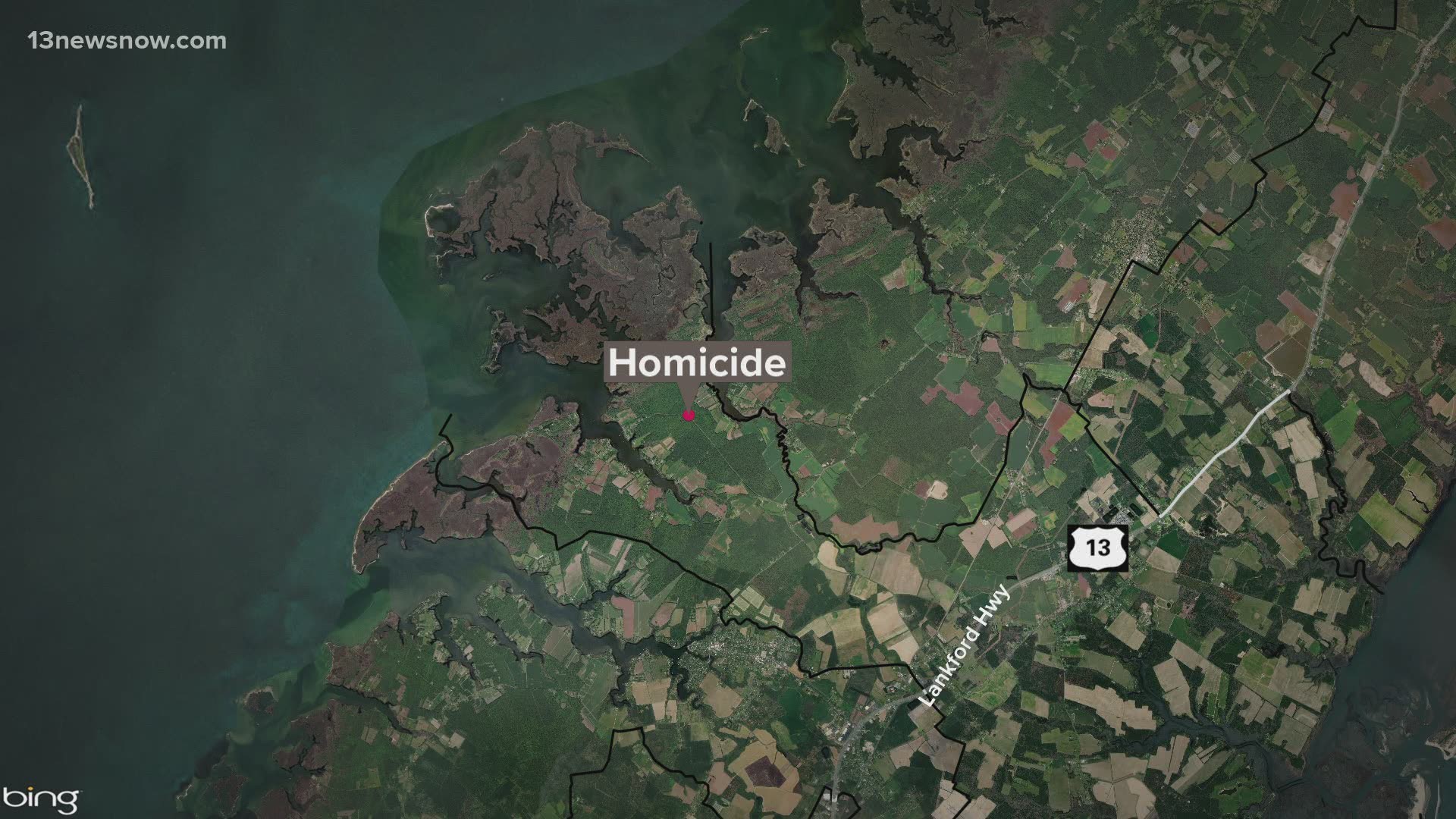 Accomack County Sheriff's Office said its team got a call July 3, just before 9 p.m., about two people who were shot in the 20000 block of Deep Creek Road. That's in the town of Onancock.

When deputies arrived at the home, they found a man, 53-year-old Dean Reid, and a woman, 75-year-old Brenda Barns, who were both unresponsive. A spokesperson said the two died there.

Reid was from Parksley, Virginia, and Barns was from Exmore, Virginia. Their bodies were taken to the Norfolk Medical Examiner's Office to determine their cause of death.

Multiple crews responded to the call, including the Onancock Police Department, Onancock Volunteer Fire Department and the Accomack County Department of Public Safety.

After a thorough investigation, authorities arrested a suspect, 34-year-old Fredrick Barns. He is facing multiple murder charges and the use of a firearm in the commission of a felony.

Tuesday, Fredrick was being held at the Accomack County Jail without bond.

Anyone who has information on this incident is encouraged to call the Accomack County Sheriff’s Office at 757-787-1131 or 757-824-5666. You can also submit anonymous tips online at accomackcountysheriffsoffice.org.