Hampton police said the two 27-year-old suspects from Hampton have warrants on file for murder. Anyone with information is asked to call the Crime Line. 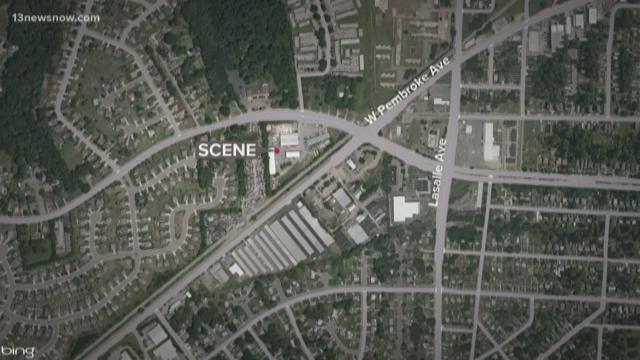 HAMPTON, Va. — The Hampton Police Division is working to track down two suspects wanted in connection to a homicide.

On October 19 around 4:15 a.m., police dispatch received a 911 call about a shooting in the 1100 block of West Pembroke Avenue. Responding officers found a man who was shot sitting in a vehicle.

Police said the victim, 40-year-old Gregory Blythe from Newport News, was pronounced dead at the scene.

Two 27-year-old Hampton men have warrants out for their arrest in connection to the death of Blythe.

Officers are looking for Linwood Ellerbee and Tavon Maurice Wright. Both men have warrants on file for Murder, Use of a Firearm in Commission of a Felony, Possession of a Firearm by a Convicted Felon and Shooting into an Occupied Vehicle.

If anyone has information on their whereabouts or information that will assist police, they are encouraged to contact the Hampton Police Division at 757–727–6111 or the Crime Line at 1–888-LOCK-U-UP.