OBGYN Javaid Perwaiz is getting his day in federal court. It included opening statements and a former employee taking the stand.

The doctor from Chesapeake was accused of performing unnecessary surgeries and procedures on women, without patient consent. 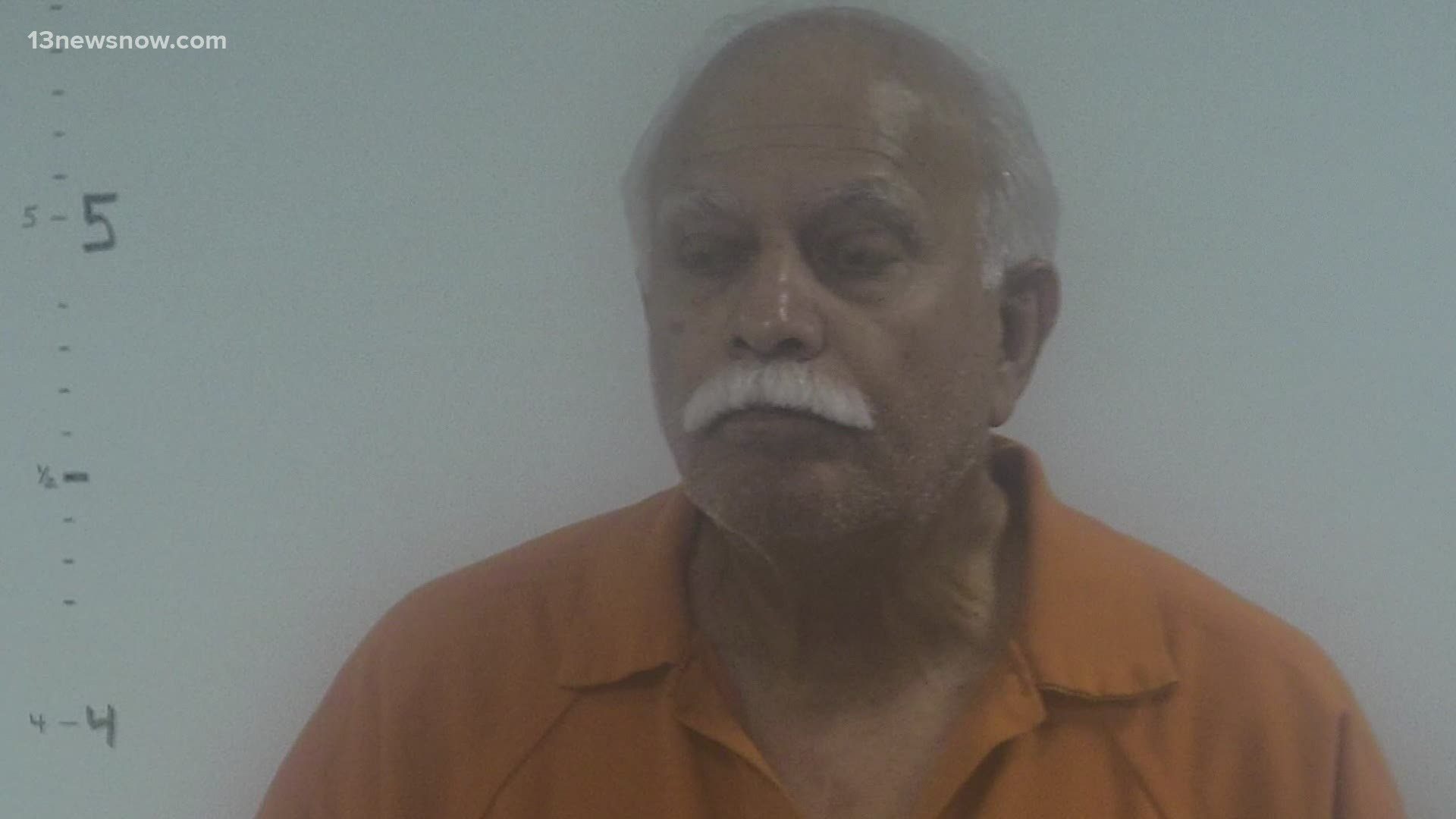 NORFOLK, Va. — Nearly a year after his arrest, Dr. Javaid Perwaiz is now part of a socially distanced trial. Over a video camera, we heard from one of the former Chesapeake doctor's ex-employees.

On the stand, the woman said she worked for Perwaiz on and off, but the longest stretch of time was for 13 consecutive years.

From behind a plexiglass barrier, the prosecuting attorney showed several pieces of evidence. One included pictures of files kept in a basket underneath the desk in Perwaiz's office. The former employee identified them as patient records and said employees were instructed to shred the papers that were in that basket.

Under oath, she said the doctor changed details on medical forms and wrote different vital signs on them, like lowering high blood pressure numbers. She said Perwaiz also changed information -- like a baby's due date -- and the dates on sterilization consent forms, so the doctor could do the procedures earlier than they should’ve been done.

The prosecuting attorney said that these decisions were all actions Perwaiz did to collect more insurance money.

As a result, the former employee told the jury that the doctor and would give gifts to the staff -- including purses, coats, watches -- and take them to places like Las Vegas.

A federal grand jury previously returned a 62-count indictment against Perwaiz back in June. It charged the doctor with health care fraud, making false statements relating to healthcare matters, and aggravated identity theft.

The attorney defending Perwaiz later questioned the witness’ medical experience and noted the former employee even sent her own family to see Perwaiz as a client.

This whole story caught attention because Perwaiz is accused of performing unnecessary surgeries and procedures on dozens of women, and on women without patient consent, at his OBGYN medical practice.

During the witness testimony, she added that Perwaiz would use medical devices when they weren’t functioning, and told the staff to rinse and continue using medical devices before they were completely sanitized.