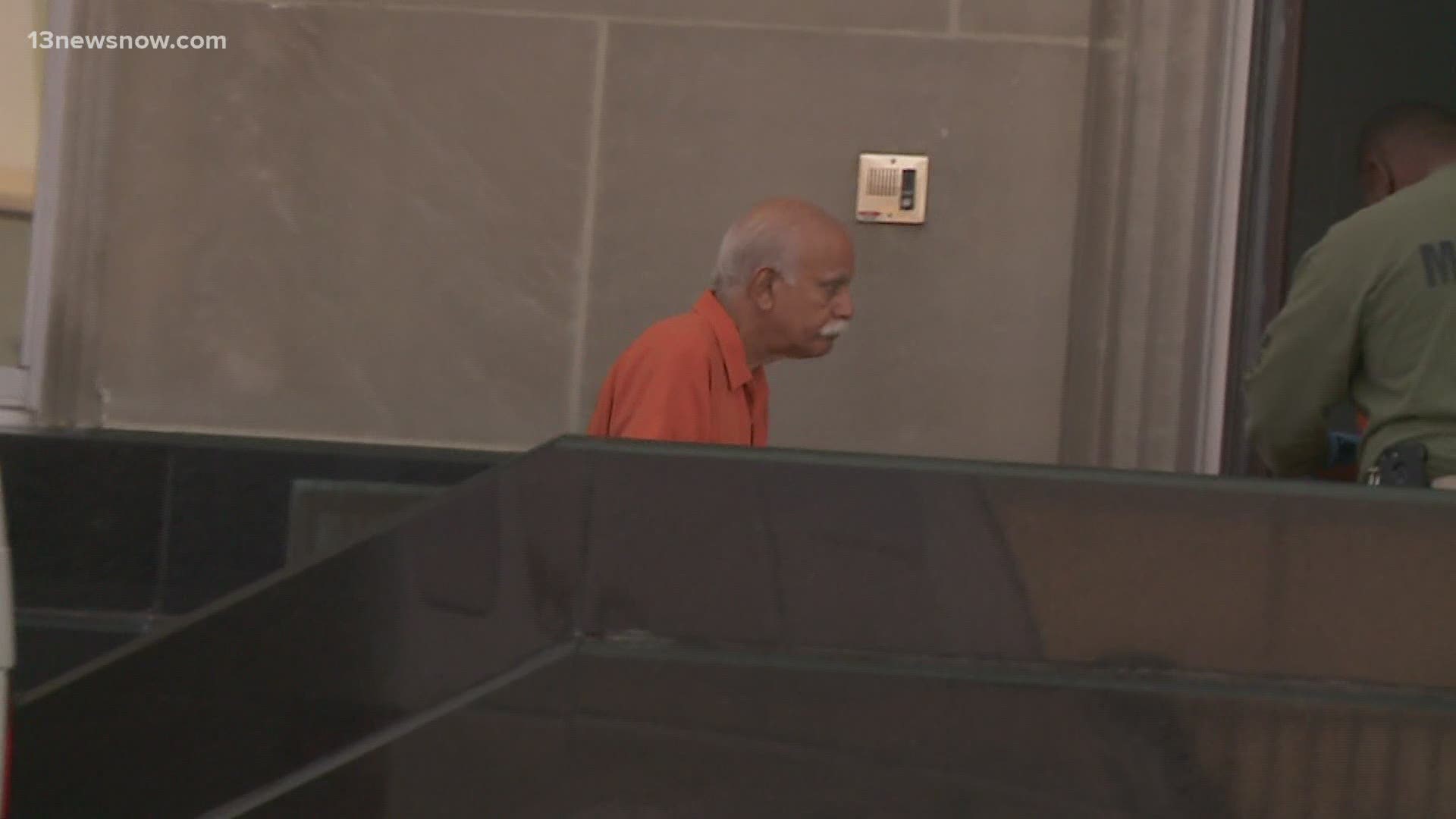 NORFOLK, Va. — The U.S District Court for the Eastern District of Virginia said it wants to make sure people have access to all updates in the case against an OB/GYN from Chesapeake who's accused of performing unnecessary medical procedures on dozens of women.

The U.S. Attorney's Office set up a page on its website for the case involving Dr. Javaid Perwaiz.

A federal grand jury returned a 62-count superseding indictment against Perwaiz on June 19, 2020. It charged the doctor with 26 counts of health care fraud, 33 counts of making false statements relating to healthcare matters, and three counts of aggravated identity theft.

Prosecutors said the crimes of which he's accused took place between in and about 2010 and November 2019. The indictment said Perwaiz performed unnecessary surgeries and medical procedures without the proper knowledge or consent of patients at his OB/GYN medical practice. He also is accused of filing false claims regarding those procedures to health care benefit programs.

The web page which the district court set up included a copy of the superseding indictment summarizing the charges filed against Perwaiz. The district court authorized the U.S. Attorney’s Office to use its website as part of its obligations to notify potential victims.

In addition, the website includes the following guidance for current or former patients:

Current or former patients who would like a copy of their medical records should email usavae.perwaiz.medical.records@usdoj.gov with their full name and dates of service.

Note: The FBI only has records that were maintained by Perwaiz’s practice for patients who received services from 2015 through 2019.

Perwaiz and his lawyers recently filed a motion asking the court to dismiss more than a dozen charges against him. The charges have to do with the birth of seven children between 2018 and 2019. Perwaiz and his team said the accusations related to those in the indictment don't meet the definition of the crimes. As of August 10, the judge hadn't ruled on that motion. The judge did grant a different defense moiton that asked that Chesapeake Regional Medical Center turn over certain medical records that pertained to the cases.