Vernon Green II allegedly dragged Newport News Officer Katie Thyne with his car during a traffic stop, which ultimately led to her death. 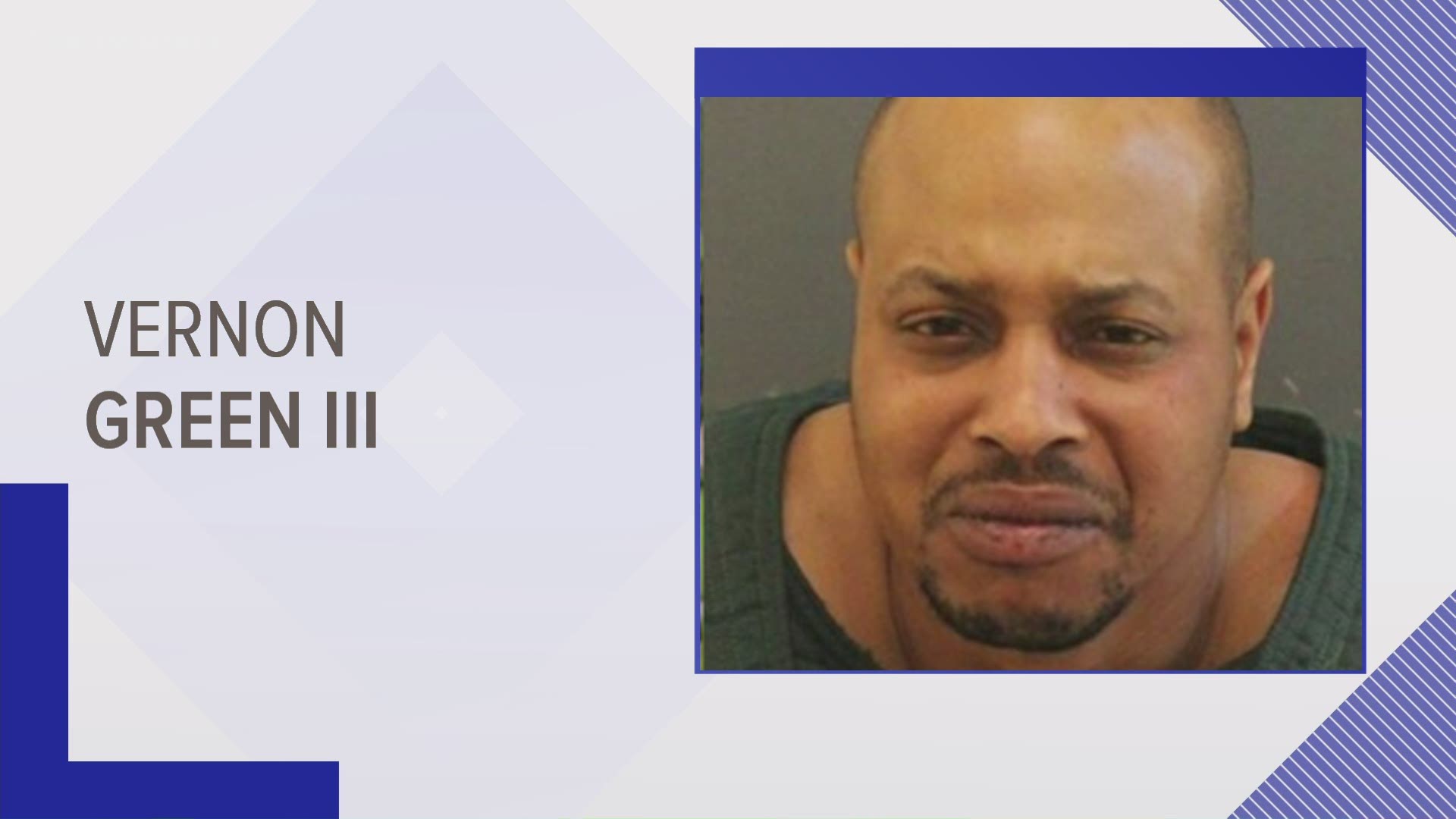 NEWPORT NEWS, Va. — The man accused of dragging a Newport News officer with his car during a traffic stop, which ultimately led to her death, on Friday pleaded guilty to charges he faces in connection with the incident, federal prosecutors said.

Vernon Green II pleaded guilty to being a felon in possession of a firearm and possession of marijuana. It's a change from earlier in the year, when he pleaded not guilty to those charges.

On January 23, 2020, Officer Katie Thyne conducted a traffic stop on a car Green was driving. Green ended up hitting the gas and took off while Thyne was standing by the driver's side door.

She was dragged by the car before it hit a tree. She later died at the hospital.

Investigators said a search of Green's vehicle afterward turned up marijuana and a Kel-Tec CNC Industries firearm with Green’s fingerprint on the magazine.

Green faces a maximum penalty of 10 years in prison when he is sentenced on February 18, 2021.