Investigators said Javier Garcia, 28, was trying to rob the convenience store on Colley Avenue in Ghent when a worker shot him. Garcia died at the hospital. 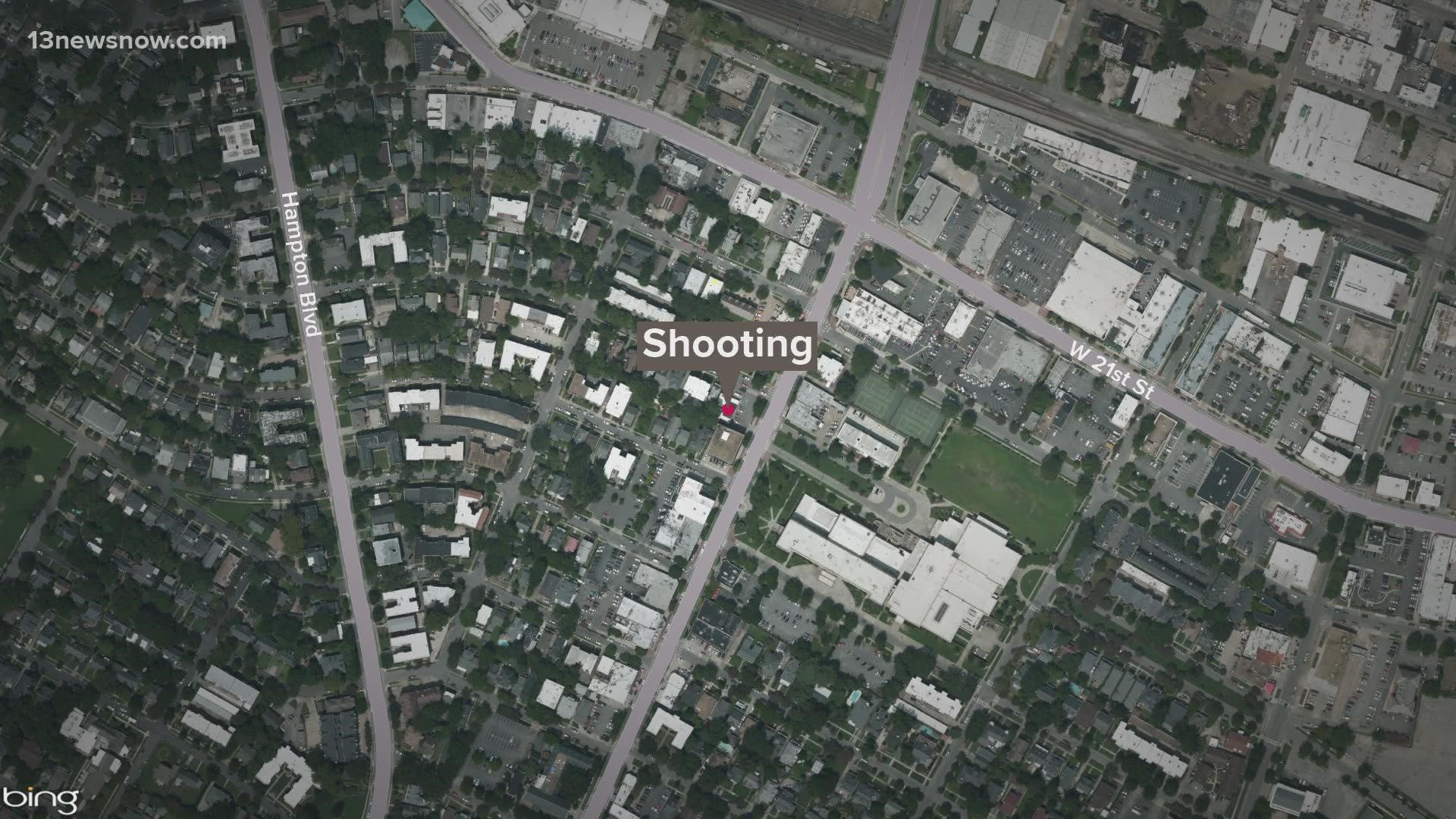 A man was shot and killed Sunday night after he tried to rob a 7-Eleven store, the Norfolk Police Department said.

Around midnight, police responded to the store at 1713 Colley Avenue after a gunshot victim was reported.

Officers found Javier Garcia, 28, suffering from a life-threatening gunshot wound. Investigators think a clerk shot Garcia while he was trying to rob the store.

Garcia was taken to a hospital where he later died from his injuries.

The police department said detectives are continuing to investigate the incident.