A spokeswoman said she didn't yet know if they were connected. 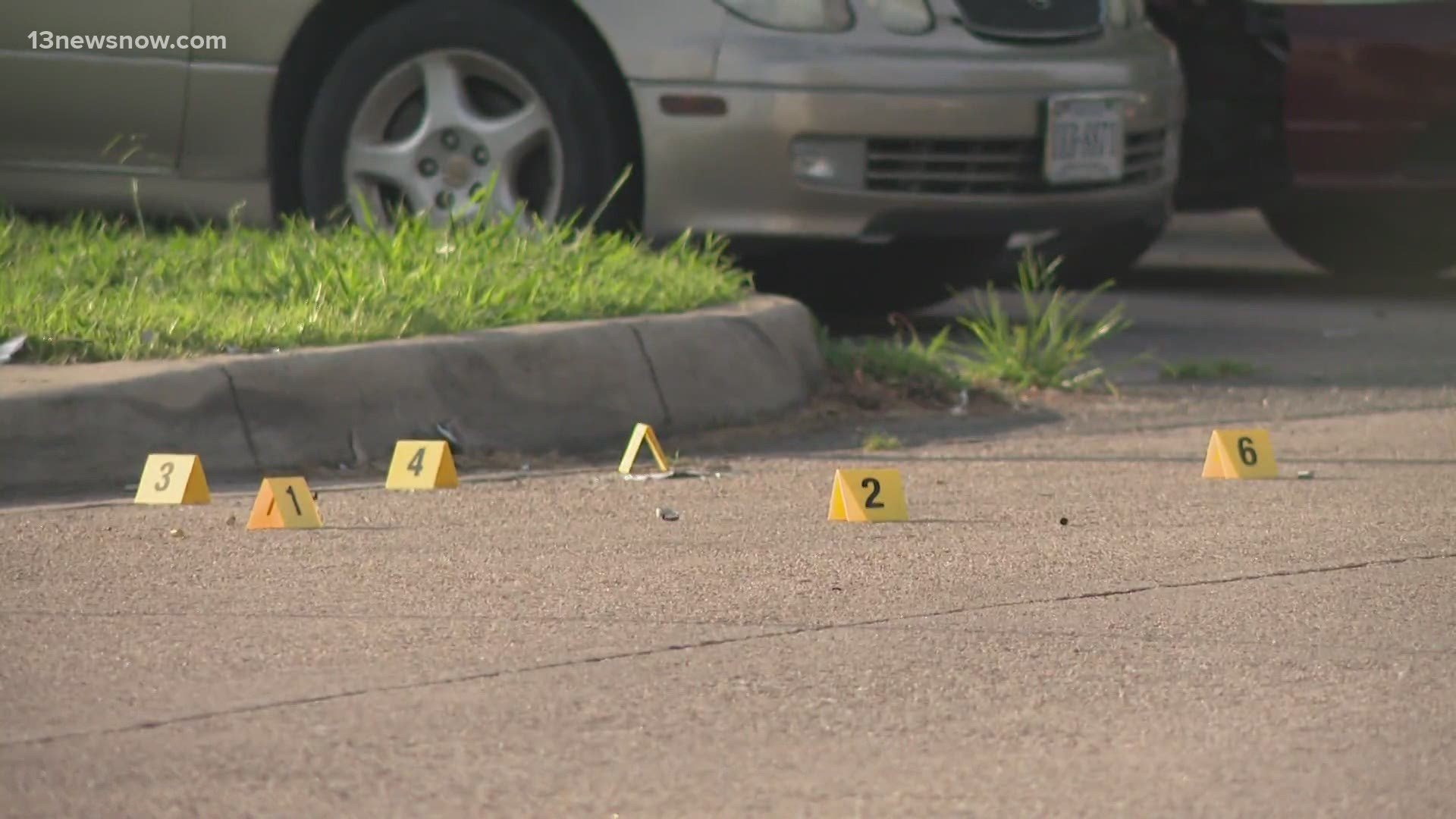 According to a police spokeswoman, the first shooting incident was reported just before 6 p.m. in the 100 block of Dale Dr. An adult male was shot and was transported to a local hospital. His condition is unknown.

Then, around 20 minutes later, a second shooting incident was reported a few miles away in the 600 block of Edwards St. In this incident, it was also an adult male who was shot. He was also transported to a local hospital and his condition is also unknown.

When asked if the shootings were related, the spokesperson said she couldn't confirm whether that was the case or not.