Exemptions from employer policies could come from either medical or religious reasons. 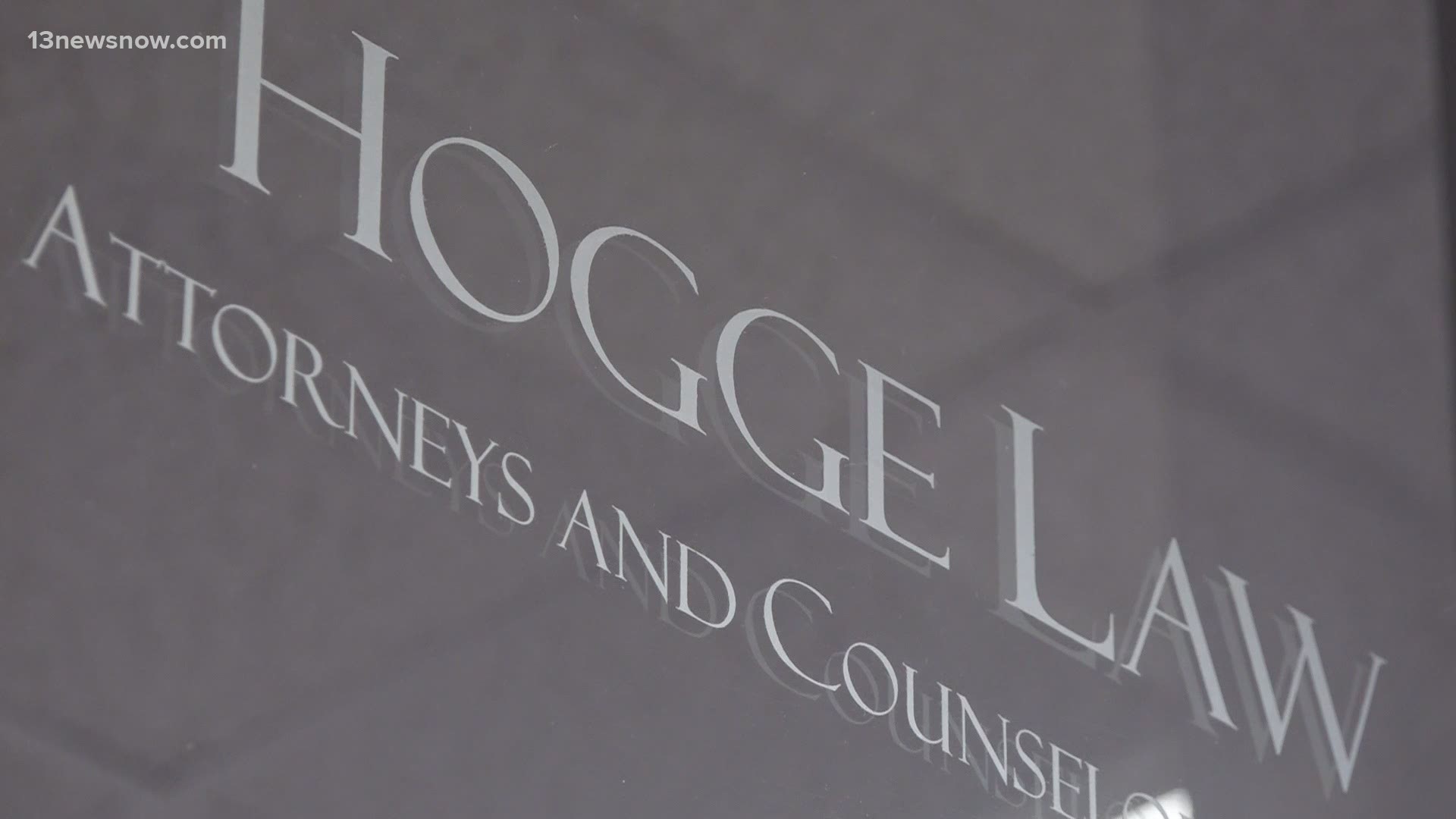 NORFOLK, Va. — Americans everywhere are hopeful it won’t be long before the COVID vaccine is widely available to the general public.

On Monday, Dr. Anthony Fauci said he's optimistic that could be accomplished as early as spring 2020.

“Where it’s going to make the most difference probably: industries most severely impacted by shutdowns. Restaurants that can’t stay open because there aren’t enough customers," Hogge Jr. said.

Ultimately, employers are legally within their rights to mandate a COVID vaccine for employees to continue working according to Hogge Jr., but whether they do would depend on if they thought this kind of policy would be worth instituting.

“Employers have a legitimate and compelling interest to getting their employers into a workplace, and a workplace that’s safe," Hogge, Jr. said. "Because since no law generally prohibits them from doing that: yes, it’s legal for the employers to require vaccinations before coming into work, but there's caveats."

Hogge Jr. said valid medical and religious reasons could result in exemptions from these employer policies, citing potential violations of the Americans with Disabilities Act and the Civil Rights Act of 1964 that prohibits religious discrimination in the workplace.

General disapproval of the vaccine, or an unwillingness to consent to it, wouldn't legally hold up.

Hogge Jr. himself represents both employers and employees in labor and employment law and says many lawyers like himself are in new-found territory.

“We don’t have judicial interpretations to look at, to tell us what’s right and wrong," Hogge Jr. said. “It's hard to look down the road and be certain what the answer to the question will be. It hasn’t been fleshed out, we’re at the beginning of that process.”