A drug everyone wants: how local hospitals are using Remdesivir

Hospitals across the country are running low on Remdesivir, and that's the same for providers in Hampton Roads. 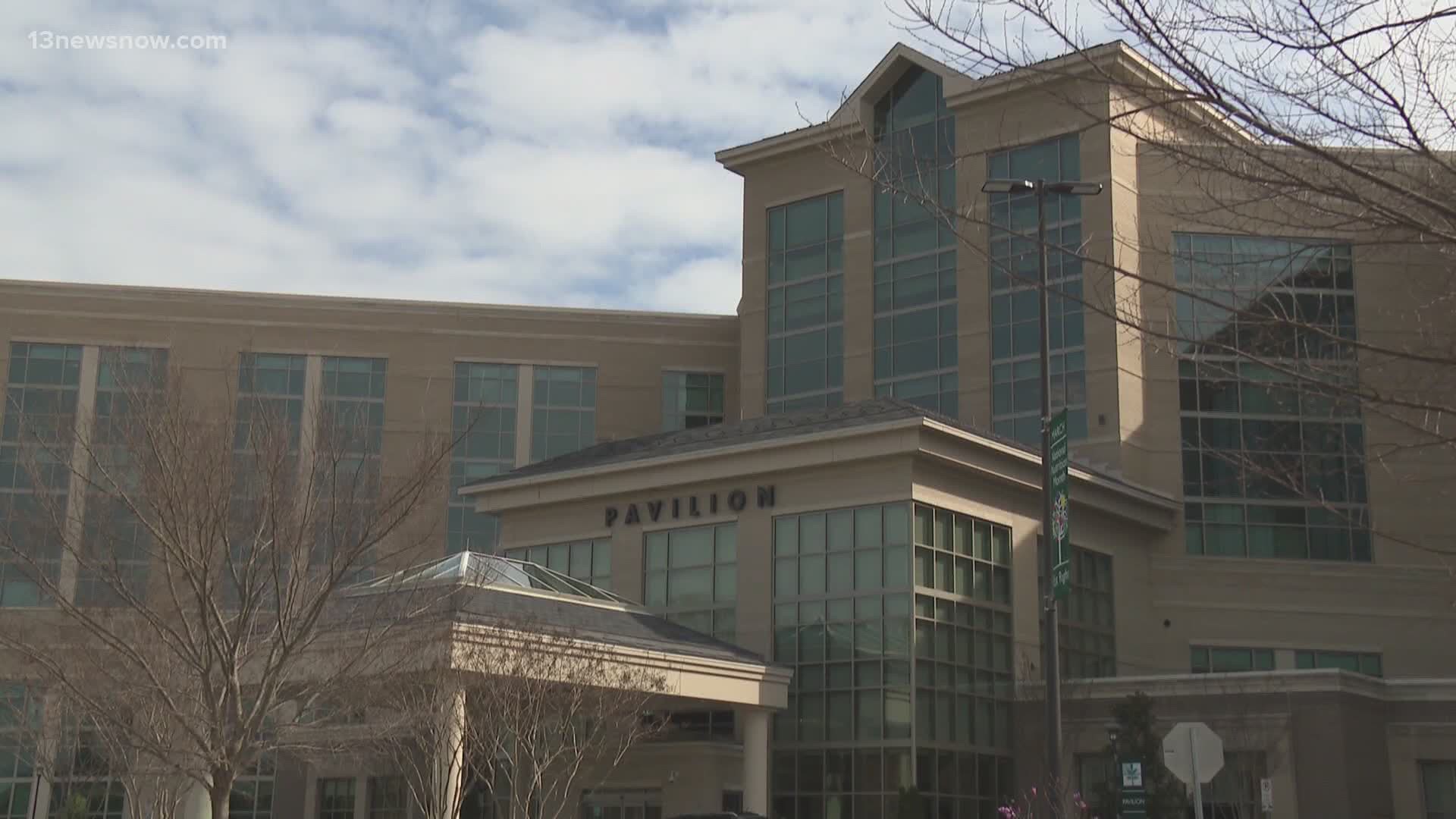 NORFOLK, Va. — Remdesivir, an antiviral medication, is being used in the fight against the novel coronavirus. Across the country, some hospital systems say they have a plethora, while others are quickly running out.

Before the pandemic, doctors used it as a treatment for Ebola. At least two major U.S. studies have shown that Remdesivir can shorten hospital stays for COVID-19 patients.

Dr. Mike Dacey, the President and COO for Riverside Health System, said the drug can reduce a patient's chances of dying by 30 to 40 percent.

The problem is, there's just not enough to go around.

"You could make a very good argument that if you're sick enough to be hospitalized with COVID you should get Remdesivir. But the truth is, we really can't give it to everyone," said Dr. Dacey.

Other hospital systems in Hampton Roads are also dealing with a shortage.

"Our monthly expense exceeds $150,000 a month and as Dr. Dacey had mentioned earlier we're in essence triaging the use of Remdesivir so if it began to be used more widely, our costs would go up exponentially," said Reese Jackson, the President and CEO of Chesapeake Regional Healthcare.

At Bon Secours, officials say they planned for the use of Remdesivir early in the pandemic and currently have a good supply.

Bon Secours Hampton Roads President, Amy Carrier said because of the early success with the drug, they'd like to use it more.

"Certainly we would love to be able to acquire more Remdesivir. We’ve been very successful with the allocations we’ve had across our system. Particularly successful early on with patients we were able to identify early and treat," said Carrier.

"Sentara clinicians assess the health needs of those we serve on an individualized basis. There are many treatment options for COVID-19, including Remdesivir when clinically appropriate. Sentara presently has the resources to care for patients safely and as effectively as possible," said Dr. Jordan Asher, Senior Vice President and Chief Physician Executive at Sentara.

The overall message from some Hampton Roads healthcare officials is that the early signs of Remdesivir are promising and everyone wants more of the drug.

"So if we could treat every patient with Remdesivir, length of stay would go down, resources would go down and we could save lives but that’s just not available because of the shortages," said Dr. Dacey.

Another drug making headlines is the anti-malaria drug, Hydroxychloroquine.
President Trump has touted it frequently and said he took it for 14 days.