Norfolk to close all dog parks, some small parks beginning at sunset Thursday 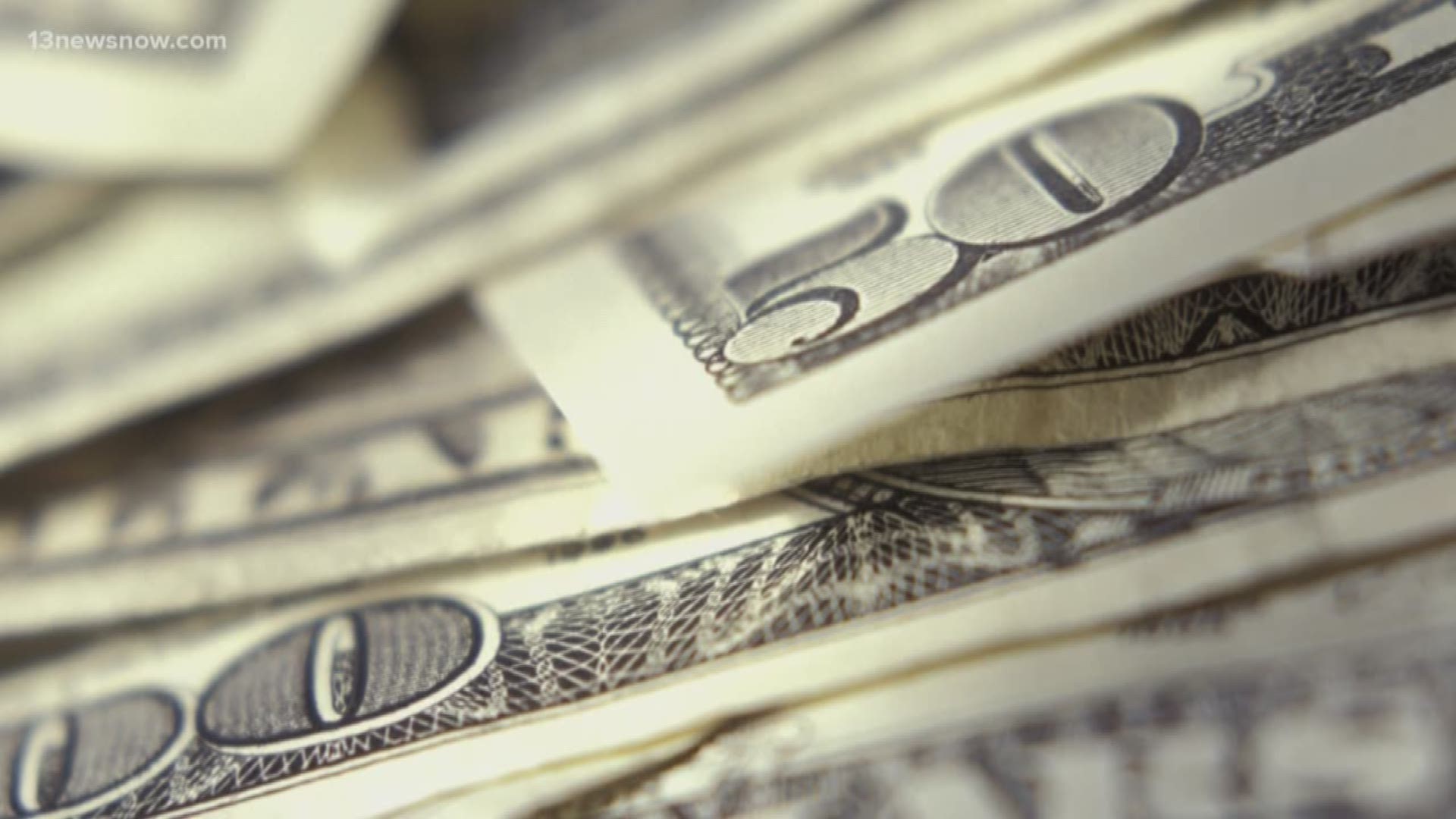 NORFOLK, Va. — The City of Norfolk says all dog parks and some small parks will close at sunset Thursday, March 26.

The facilities will remain closed until further notice, officials said.

The city said it's taking this step to discourage gatherings in small, confined spaces and to maintain the social distancing mandate.

“I did not make this decision lightly. We must take appropriate action to maintain the health and safety of our residents," City Manager Chip Filer said in a news release.

City staff and police on patrol will monitor these areas and disperse any gatherings of 10-plus people, Filer said.

A complete list is located on the FAQ listed on Norfolk.gov.