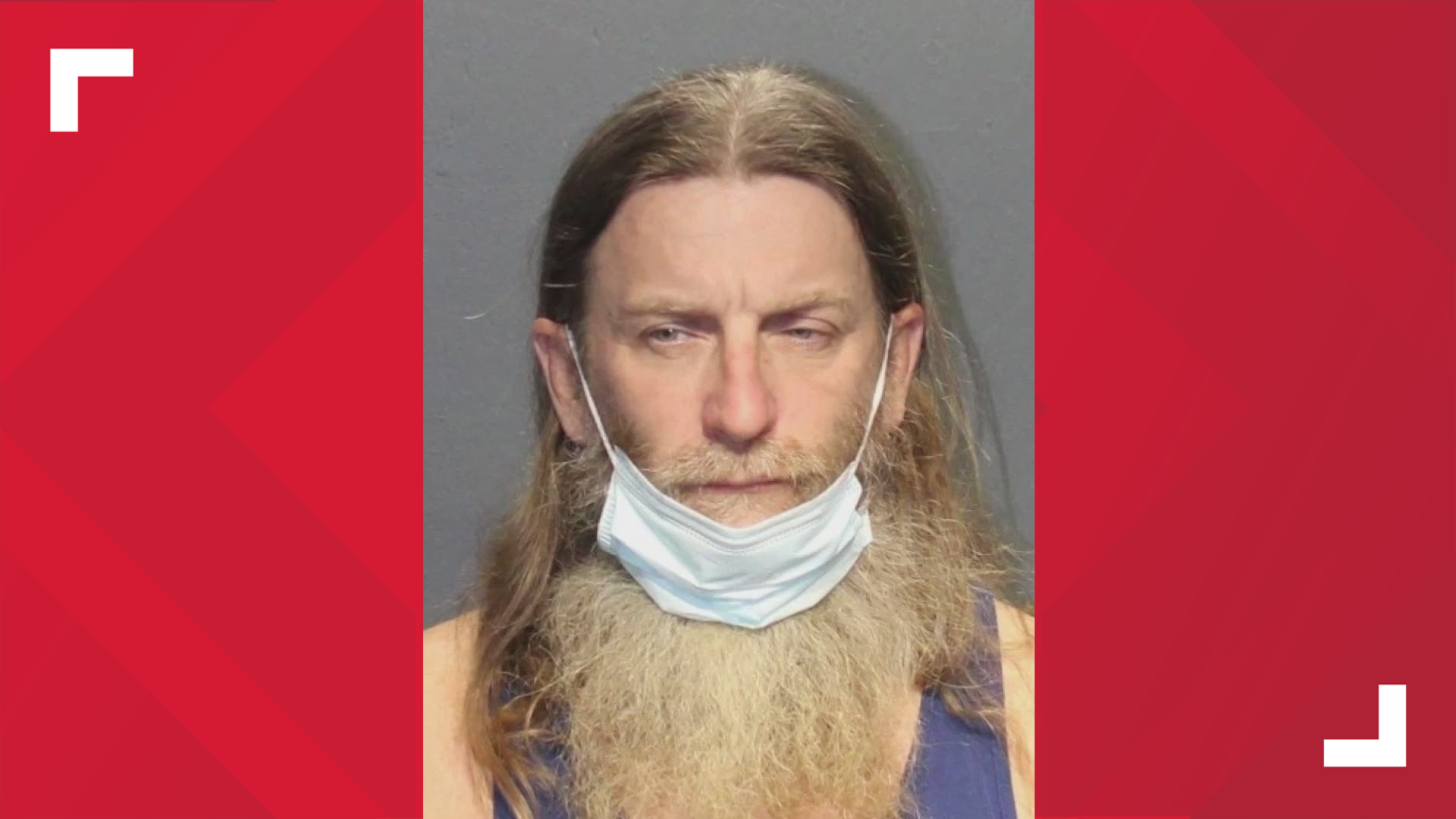 Surveillance from a Hampton Roads store helped link a Newport News man to the insurrection last week at the U.S. Capitol Building.

An affidavit filed this week gives insight into how the FBI is tracking down people like Packer suspected of engaging in the assault on The Capitol.

Photos surfaced on social media showing one of the rioters wearing a 'Camp Auschwitz' sweatshirt, referencing the Holocaust concentration camp.

Media outlets first identified Packer over the weekend. An FBI agent then confirmed Packer's identity by comparing the photographs from the riot with his driver's license photo.

Further confirmation came from a cooperating witness who contacted law enforcement to say they recognized Packer as a routine customer at a store near Newport News.

The witness did not know Packer's name but recognized his clothing and provided a photograph of Packer wearing the same 'Camp Auschwitz' sweatshirt inside the store on December 11, 2020.

The FBI agent alleges that surveillance cameras from that store also captured the vehicle driven by Packer.

On January 11, authorities confirmed that vehicle was registered to Packer and found it parked in the front yard of his suspected home.

Authorities arrested Packer on January 13 and charged him with knowingly entering or remaining in any restricted building or grounds without lawful authority and violent entry and disorderly conduct on Capitol grounds.

The affidavit alleges Packer joined a crowd that appeared to be displaying a shard of the broken nameplate from House Speaker Nancy Pelosi's office.

Packer appeared in Norfolk Federal Court Wednesday when a judge granted him release from jail. Packer had to sign bond paperwork but was not required to pay bond.

As a condition of his release, he must stay out of Washington. His next virtual court date is set for January 19.