Datron Porch, 29, was found dead from a gunshot wound in the 2000 block of Linster Street. There's no word on any possible suspects at this time. 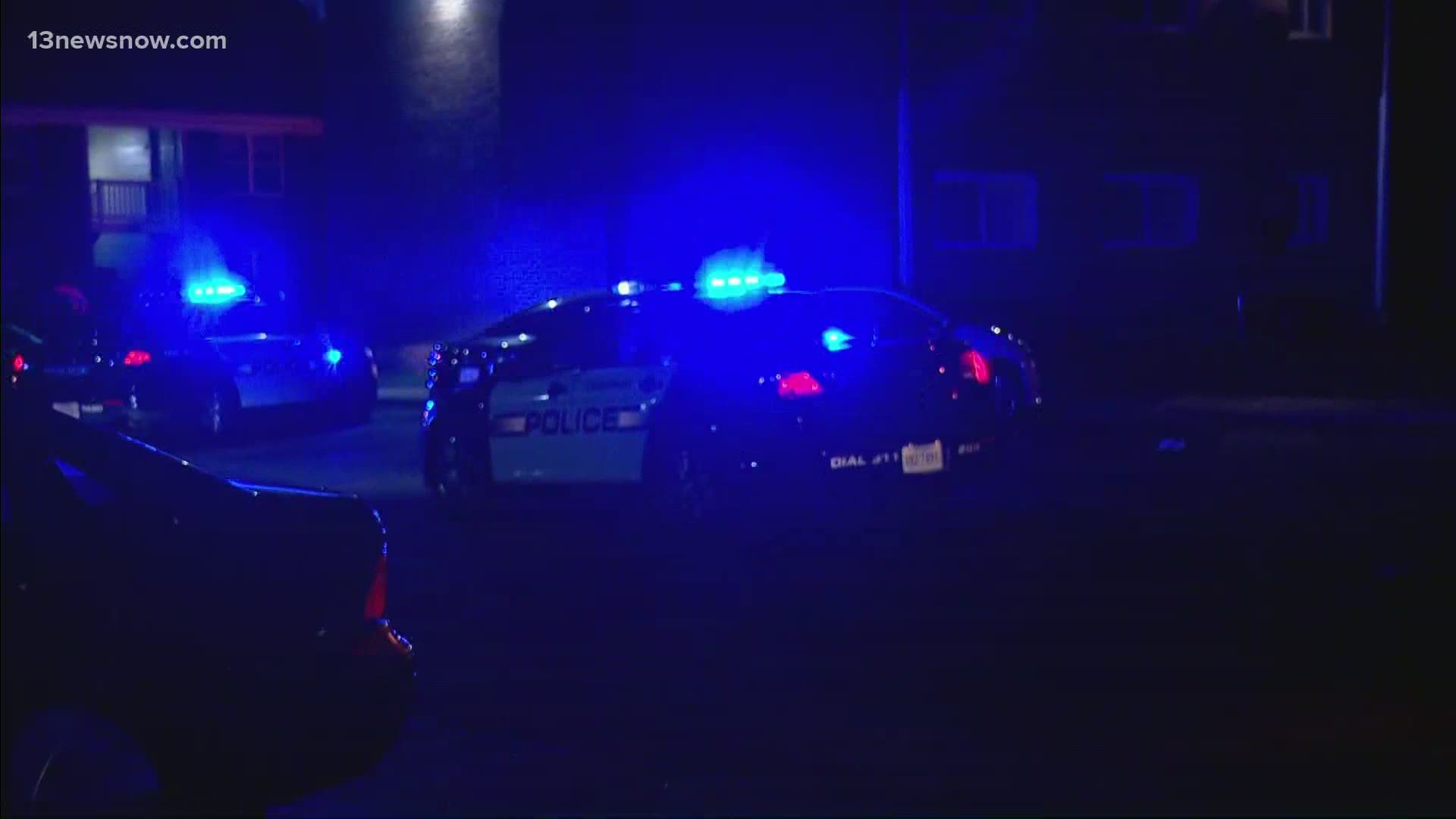 CHESAPEAKE, Va. — A homicide investigation is underway after a man was shot and killed in Chesapeake on Thursday night.

Chesapeake Police say they were called to the 4200 block of Reid Street around 9:43 p.m. following several reports of gunshots in the area.

Officers arrived to find 29-year-old Datron Porch dead from a gunshot wound in the 2000 block of Linster Street.

Police also learned that shortly before 11:30 p.m., an adult man transported himself to a local hospital to be treated for a non-life-threatening gunshot wound.

Following an investigation, police say this man had been in the area of Reid Street and Linster Street when the shooting occurred, and was struck by a bullet from the gunfire.

There's no word at this time on the circumstances surrounding the shooting, or any possible suspects.

If you have any information that can help investigators, you're asked to call the Crime Line at 1-888-LOCK-U-UP. You can also leave a tip online at P3TIPS.COM or on their mobile phone at P3TIPS in the APP store.

Callers are never asked to give their names or required to testify in court.  If a caller's tip leads to an arrest, they could be eligible for a cash reward of up to $1,000.

HAPPENING NOW: @ChesapeakePD tell us a man was shot and killed in the block of 2000 Linster St. in South Norfolk. Several officers are still on scene investigating. They are at the Hunters Point Apartments. #13newsnow pic.twitter.com/DfDs1MHbqA