Julia Tomlin, who was charged in the murder of her two-year-old son, Noah Tomlin, will go to trial January 24, 2022. 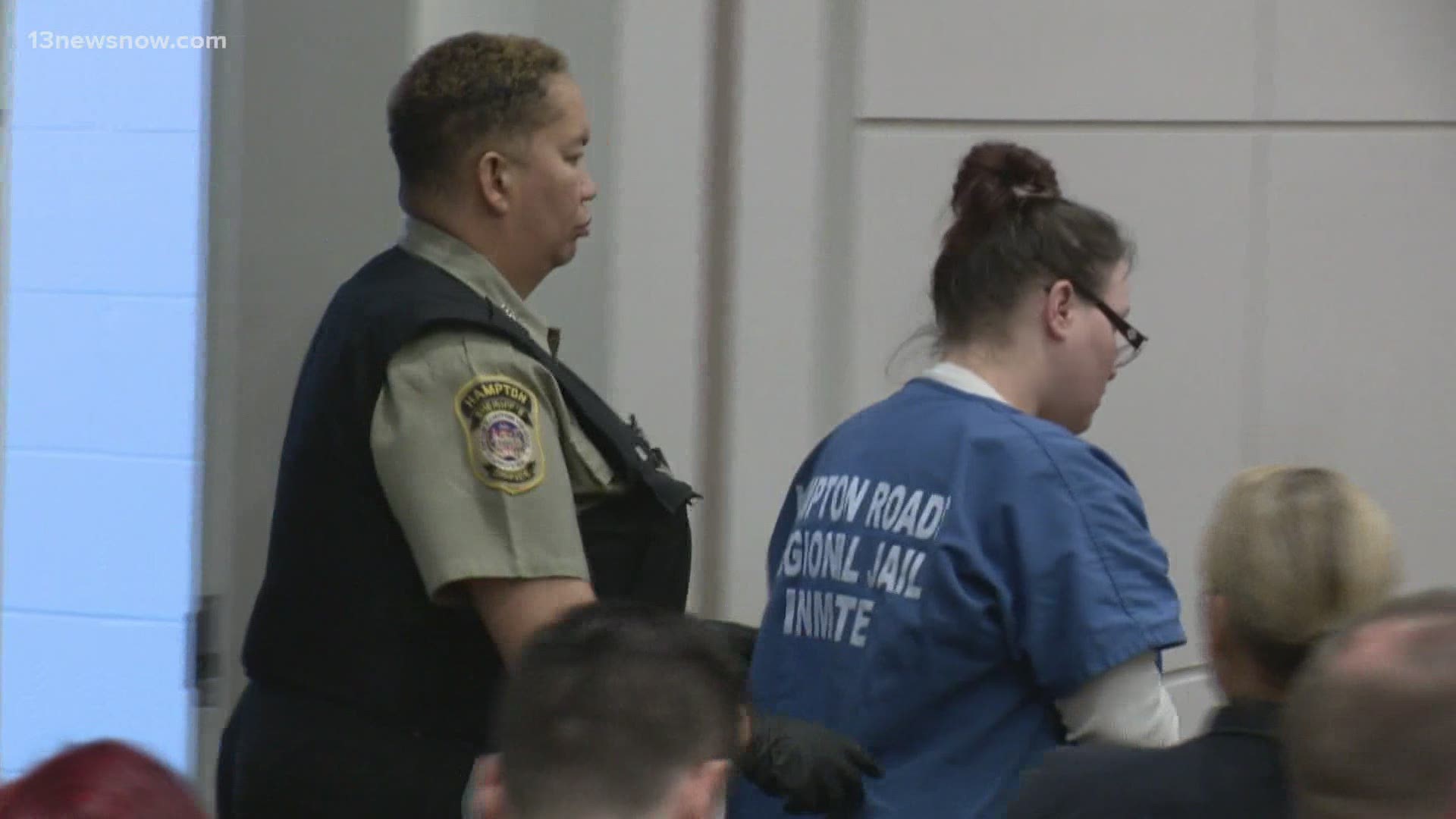 HAMPTON, Va. — Editor's note: The video above is from earlier this month.

Julia Tomlin, the woman charged with the murder of her two-year-old son, Noah Tomlin, will go to trial next year.

During a court hearing Thursday morning, Judge Michael Gaten set a trial date for January 24, 2022. Julia Tomlin did not appear in court Thursday, but her lawyer did.

Hampton police arrested Tomlin back in 2019. She’s charged with second-degree murder, concealing a dead body, child abuse, and three counts of felony child neglect. Noah’s body was found at a trash plant 10 days after his mother reported him missing.

The murder trial has faced a number of delays.

Last year, a judge ordered Tomlin to undergo a mental health evaluation. Earlier this month, members of the public defender's were removed from Tomlin's case. Hampton Commonwealth's Attorney Anton Bell said the lawyers were dragging their feet. A judge agreed and appointed a lawyer in private practice to represent Tomlin.