Police say man dies after being shot inside home on Shelton Rd. in Hampton

Hampton police said a 31-year-old man was shot and killed inside a home located in the first block of Shelton Road. 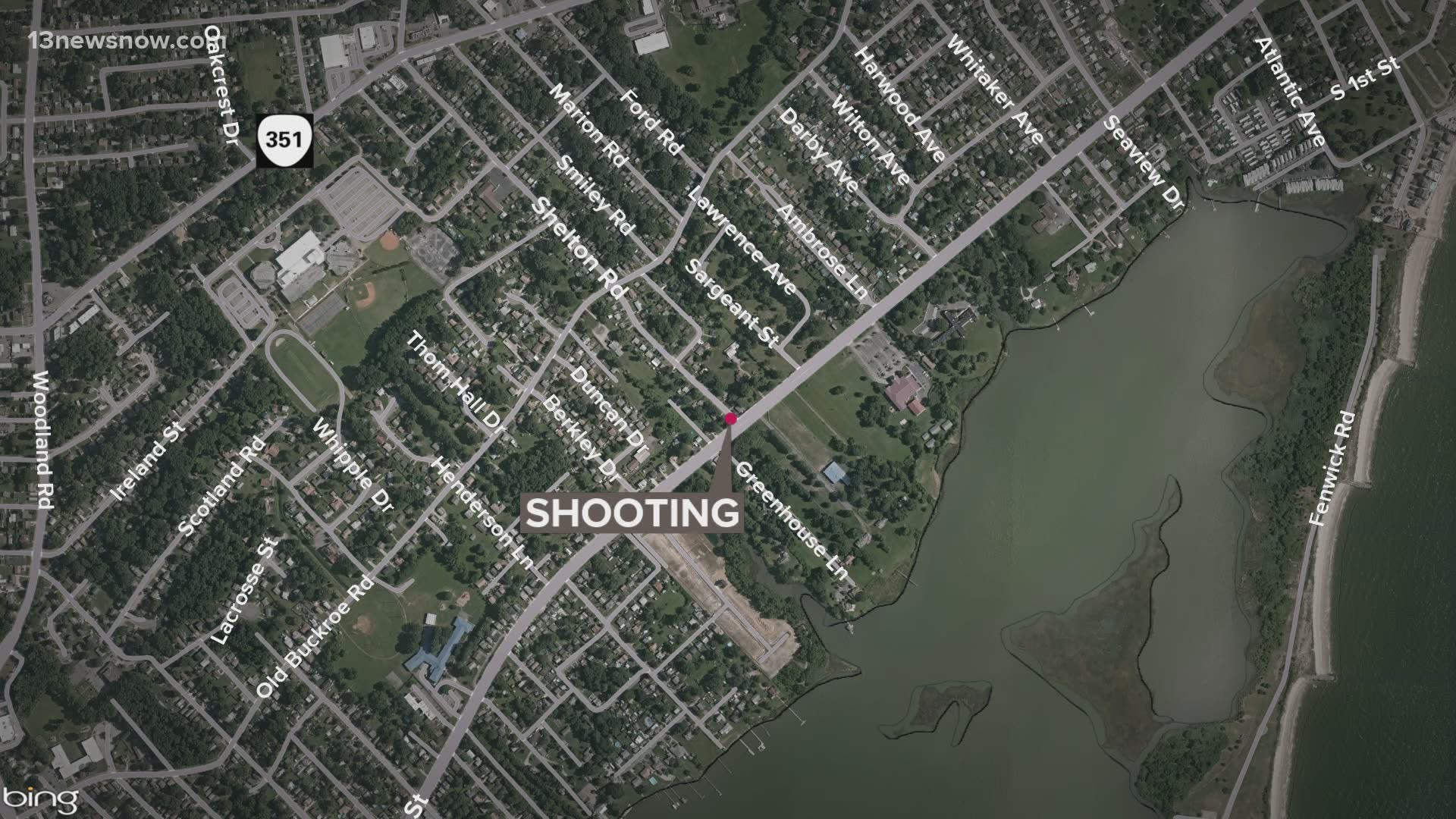 HAMPTON, Va. — Detectives are investigating a shooting that left a man dead inside a Hampton home Saturday night.

The Hampton Police Division said it received a call Saturday, June 19 around 10:19 p.m. about a shooting that took place in the first block of Shelton Road.

When officers arrived at the scene, they found a 31-year-old man who had been shot. He died there.

According to police, the man was shot while inside the home.

Police have not released any further information about the incident and are still trying to find the people who were involved.

Anyone who knows about the shooting that can help with the investigation is encouraged to call the HPD at 757-727-6111 or the Crime Line at 1-888-LOCK-U-UP.