A 19-year-old was arrested for breaking into a home and stealing two guns. 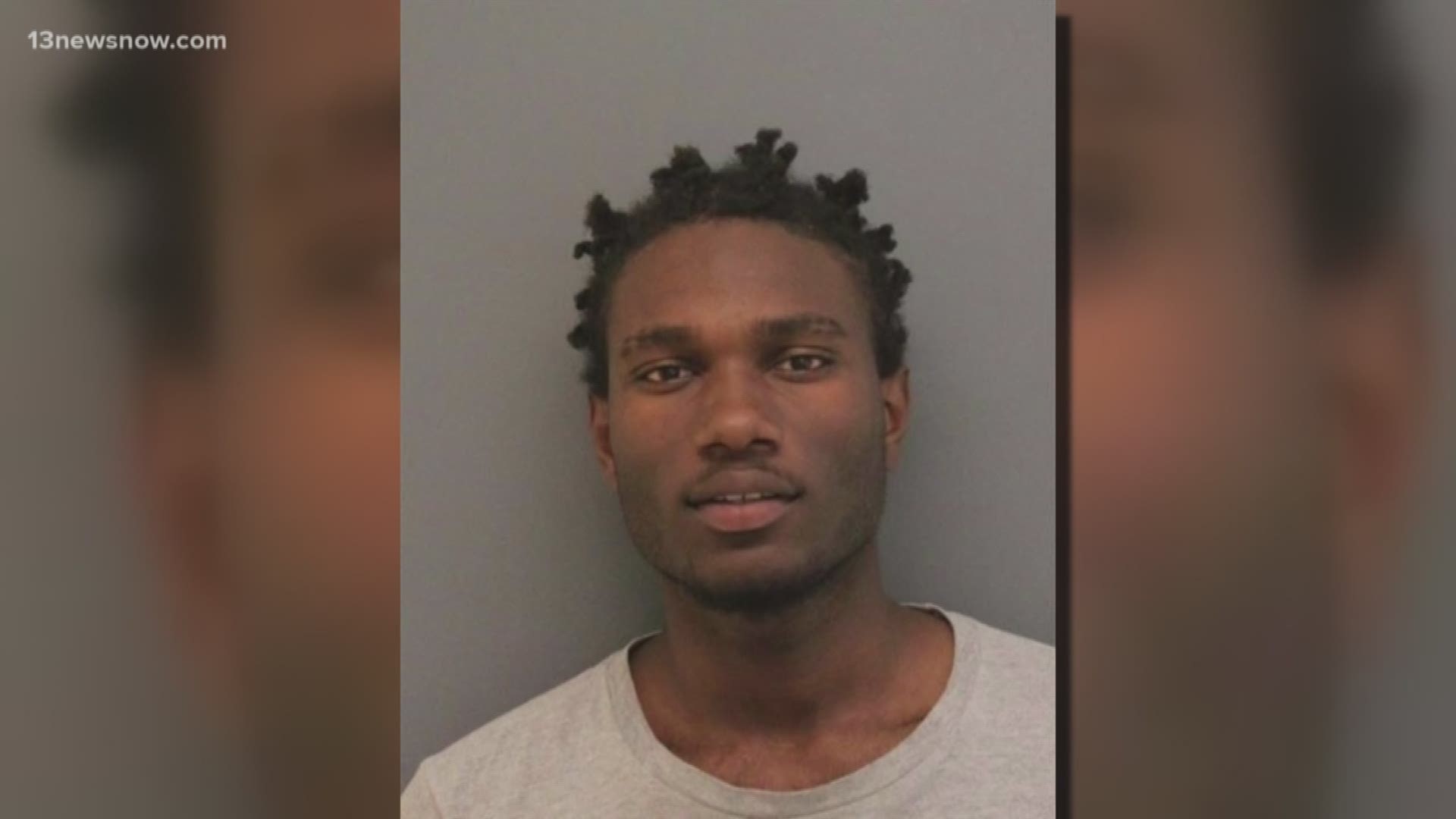 Officers talked with the woman who lives in the home.

She told police she heard her alarm go off and then heard noises and footsteps on the stairs.

She said she immediately called out, and the burglars ran back down the stairs and out of the house.

Around 1 p.m. that day Newport News police were sent back to a different house on the same block for a building check. When officers arrived, they found a back window and door open.

Police said inside that home, boxes were thrown around and the room was rummaged through. They learned two guns were stolen from the home.

According to police, surveillance video showed 19-year-old De'Vante Johnson and a 17-year-old walking on Richneck Road ditching the things they stole.

Police arrested Johnson and the 17-year-old. Johnson is charged with four counts of Burglary, two counts of Grand Larceny, and Petit Larceny.

Court documents said Johnson told police he had every intention of stealing from the first home until he heard the woman's voice.

Police are investigating four more reports of someone either breaking into a home or trying to break into a home in the same area.

Police don't know if the teens are connected to the other break-ins. However, court documents said Johnson told police he acted as a scout and was a lookout on other burglaries.