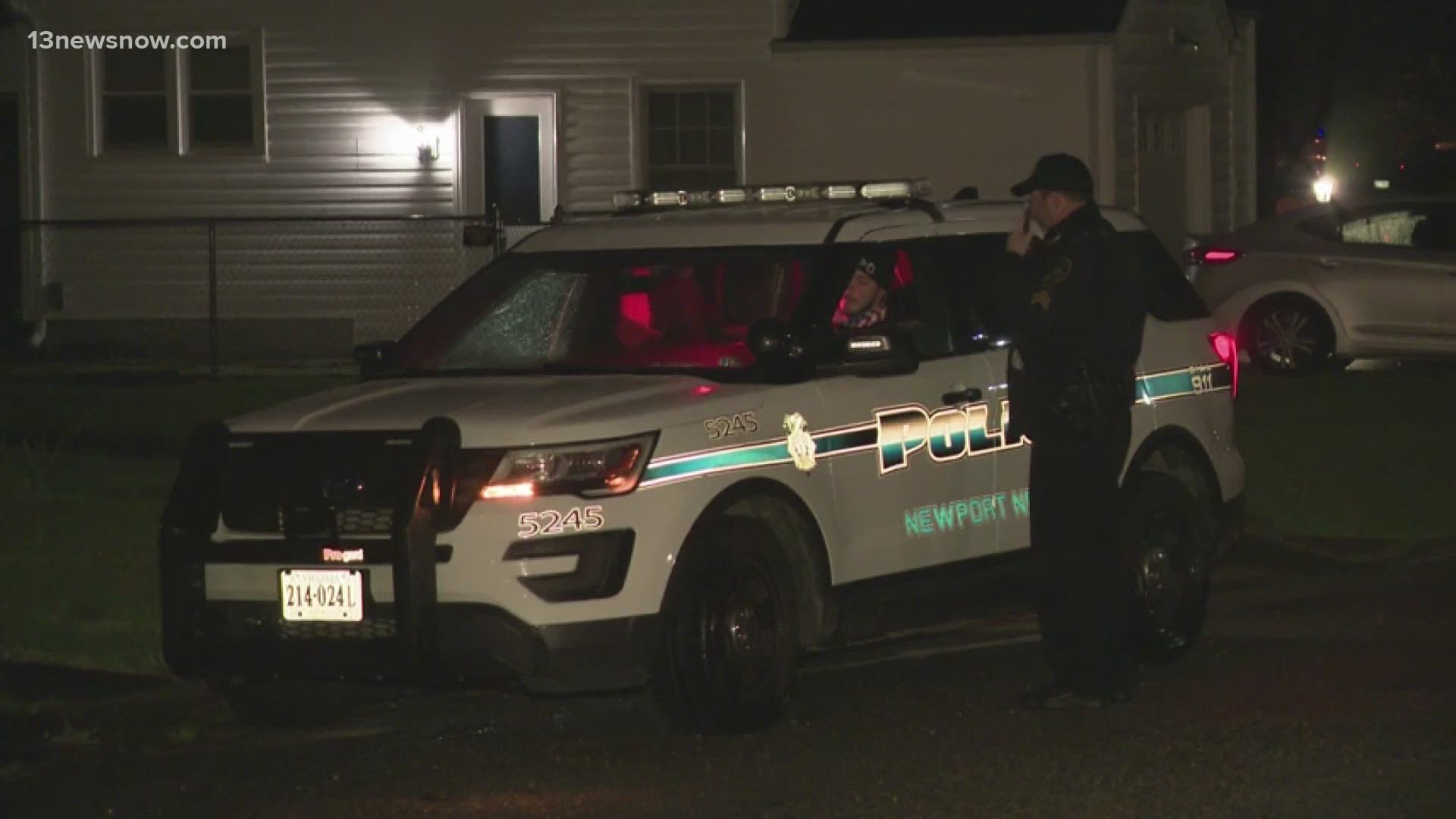 NEWPORT NEWS, Va. — Newport News Police Chief Steve Drew said his department is noticing a troubling trend when it comes to homicides in the city: many of them are domestic-related.

So far in the month of April, the city has had four homicides. The latest one happened Wednesday night in the first block of Bethel Road. Police say there were called there around 10:39 p.m.

Police got to the scene and found a man, 52-year-old Francis Felipe. They arrested and charged his 49-year-old brother, Alfred Felipe with second -egree murder. He faces several charges related to the homicide.

“I just think there’s a lot of stress now. I’m trying to understand some of the contributing factors because I’m not seeing some of the violence I’ve seen over the last four to six years, the street shootings, street robberies,” said Drew. “To see these things happening behind closed doors, it is challenging to prevent some of them.”

On Tuesday, someone shot and killed a teenaged boy. It happened at a parking lot off of Warwick and Manor Boulevards.

Saturday, police found a man shot to death inside of his car on Georgie Court off of Nettles Drive.

The recent homicides have people in the community like Jerome Jenkins concerned.

“I think it’s getting bad here lately,” said Jenkins. “I’ve got a little grandson that’s seven years old, and I don’t want him going around with all this stuff around here.”

Drew said domestic homicides aren’t just a law enforcement solution. He said preventing them will take more collaboration from his department, human services, and the community.

Police are still working to identify suspects in some of the recent homicides. If you have any information, call the Crime Line at 1-8-8-8-LOCK-U-UP.