It's called the CARE program. A paramedic and mental health professional will respond to mental health crisis calls, instead of just police. 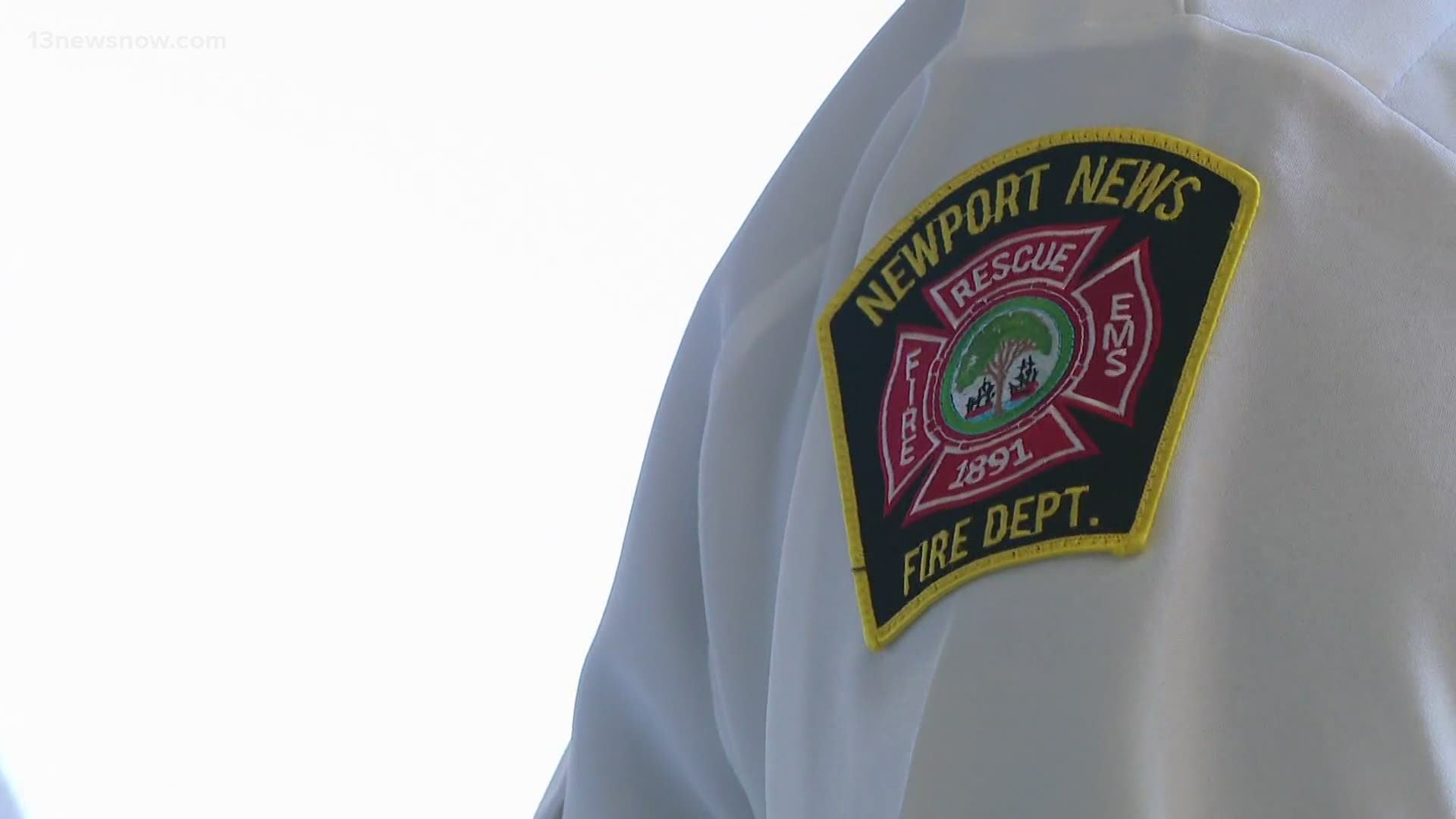 NEWPORT NEWS, Va. — When someone is in the middle of a mental health crisis, law enforcement officers are usually the ones to respond, but not anymore.

The City of Newport News has a new program aimed at limiting interactions between police officers and those experiencing mental health issues.

The police and fire departments teamed up with behavioral health experts at the Hampton-Newport News Community Services Board to launch the "CARE" program.

This is where the CARE team steps in to provide an appropriate response and minimize contact between officers and the person who needs help.

Newport News Mayor Dr. McKinley Price explained, as part of this new initiative, a paramedic and a mental health professional will respond to calls; with a police officer only there as backup.

“Our goal is to help keep people with mental illness out of jail and get them on the path to support and recovery," Dr. Price said.

Four professionals are part of the Newport News CARE program. When a 911 call comes in about someone experiencing a mental health crisis, they’re the ones who will respond.

The program started last Monday. Fire chief Jeff Johnson said there were more than 30 calls for service in its first week.