Norfolk police are investigating a shooting that left several people hurt in the 3100 block of Westminster Avenue early Sunday morning. 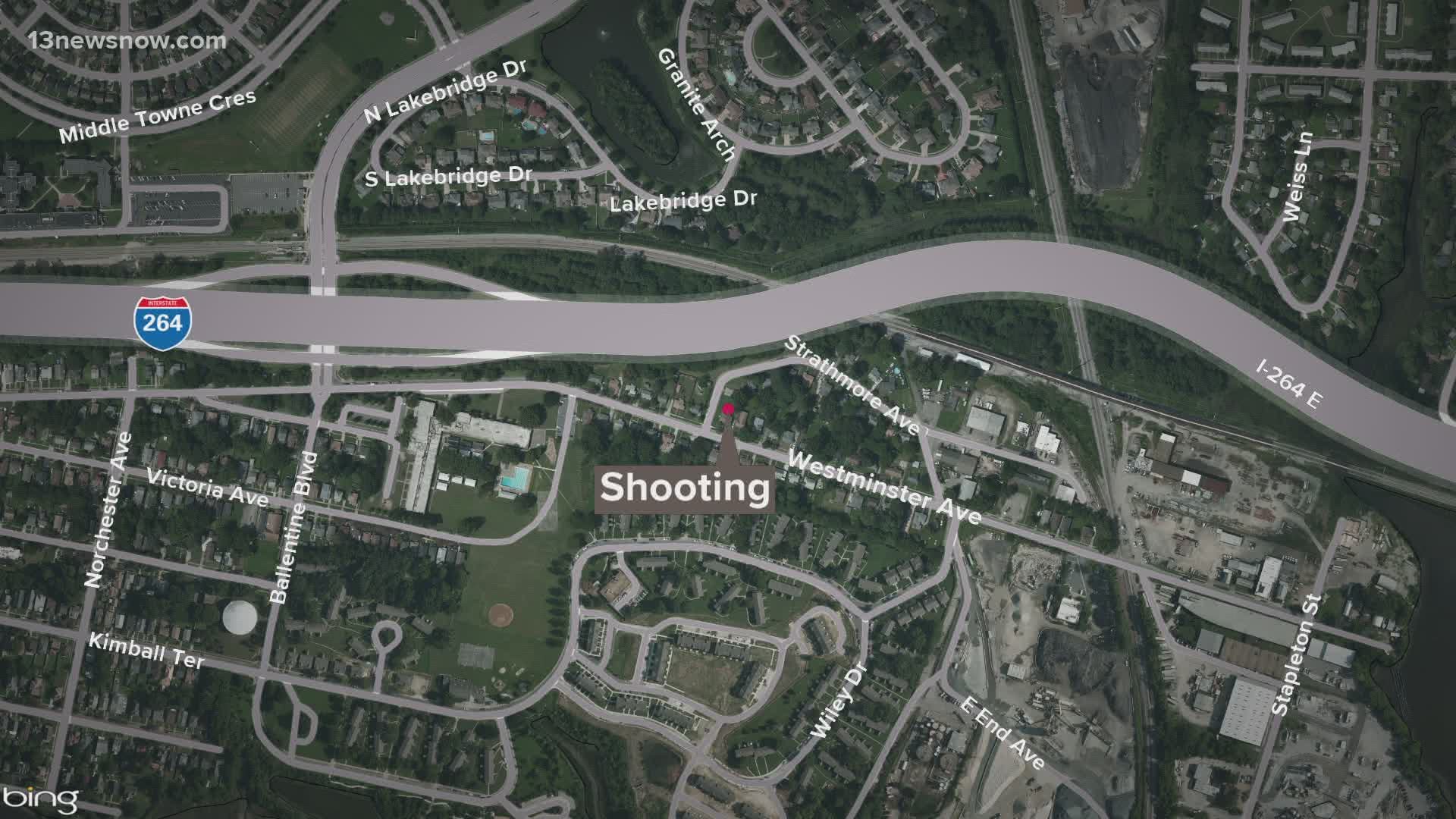 NORFOLK, Va. — Detectives are investigating a shooting that left multiple people hurt over the weekend.

The Norfolk Police Department said it got a call on Sunday, May 23 just before 3 a.m. about a shooting that happened in the 3100 block of Westminster Avenue.

Officers arrived to find three people suffering from gunshot wounds. All were taken to a local hospital and are expected to be OK. A short time later, a fourth gunshot victim arrived at Sentara Norfolk General Hospital.

While investigating, detectives learned two homes had been hit by bullets, and two people inside one of the homes were grazed by the gunfire.  Two more people who had been outside were also grazed.  They were all treated for their injuries at the scene.

Based on a preliminary investigation, police say a group of people had gathered outside in the street when a white car started to shoot as it drove by.

There's no word on any possible suspects or motive at this time.

Police are asking anyone with information on the shooting incident to call the Norfolk Crime Line at 1-888-LOCK-U-UP or you can click here to submit a tip online.