It's not known at this time if the two shootings, which happened about a half an hour apart, are connected. 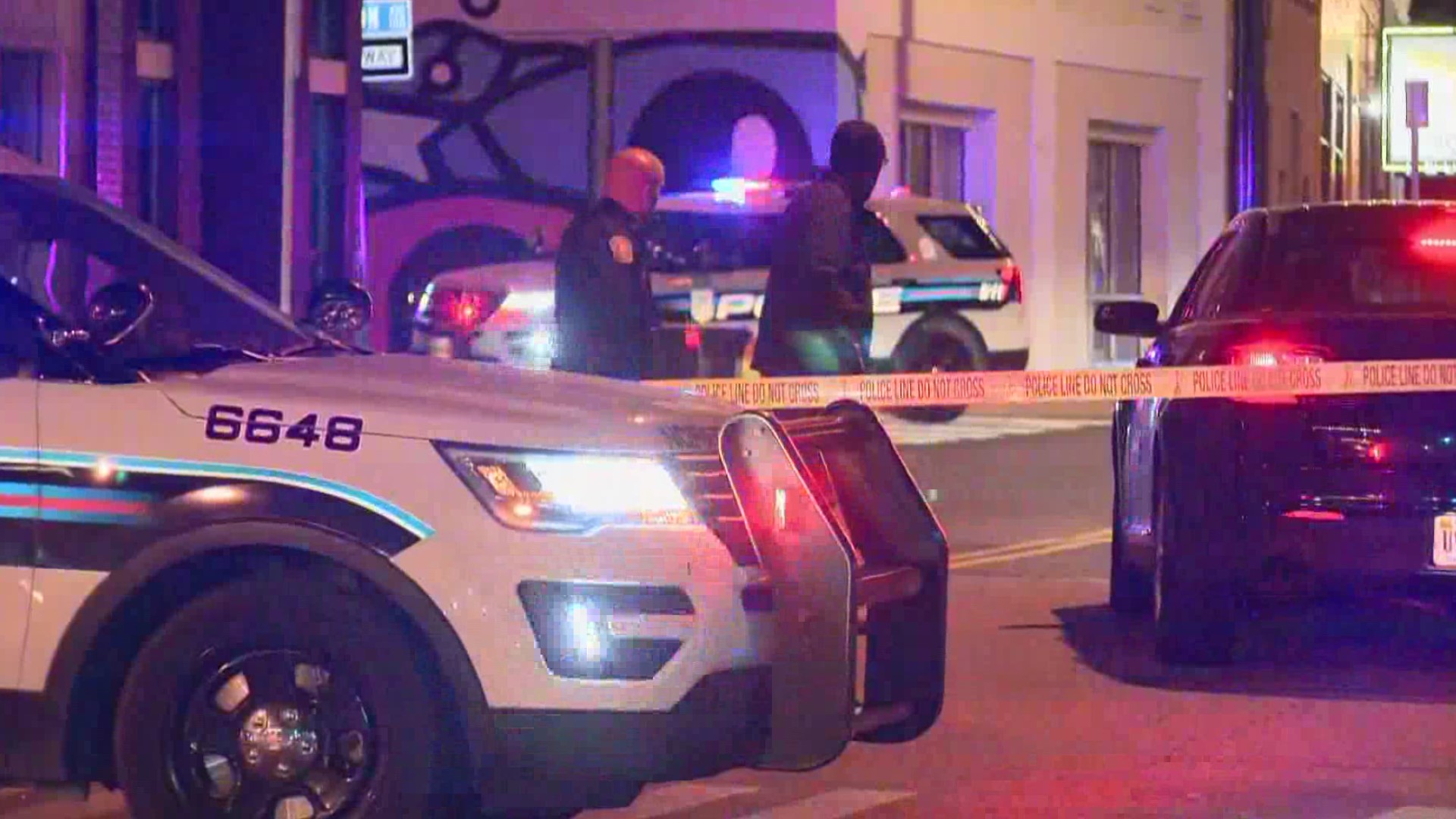 NORFOLK, Va. — Police in Norfolk are investigating a pair of shootings that happened about a half-hour apart from each other on Wednesday night.

The first shooting happened in the 800 block of Granby Street around 10 p.m. Officers say the victim, a man, was pronounced dead at the scene.

Then around 10:30, officers were called to the 2500 block of E. Virginia Beach Boulevard. There they found another man who had been shot.  He was taken to a local hospital with life-threatening injuries.

It's not known at this time if the two shootings are connected. There is also no word on a motive or any possible suspects in either shooting. The investigation remains ongoing.

If you know anything that could help police, you're asked to call the Crime Line at 1-888-LOCK-U-UP or submit a tip online at P3Tips.com.