Police said someone in a silver or gray SUV hit Bobby L. Olsen in the 7500 block of Tidewater Drive while Olsen was crossing the street. 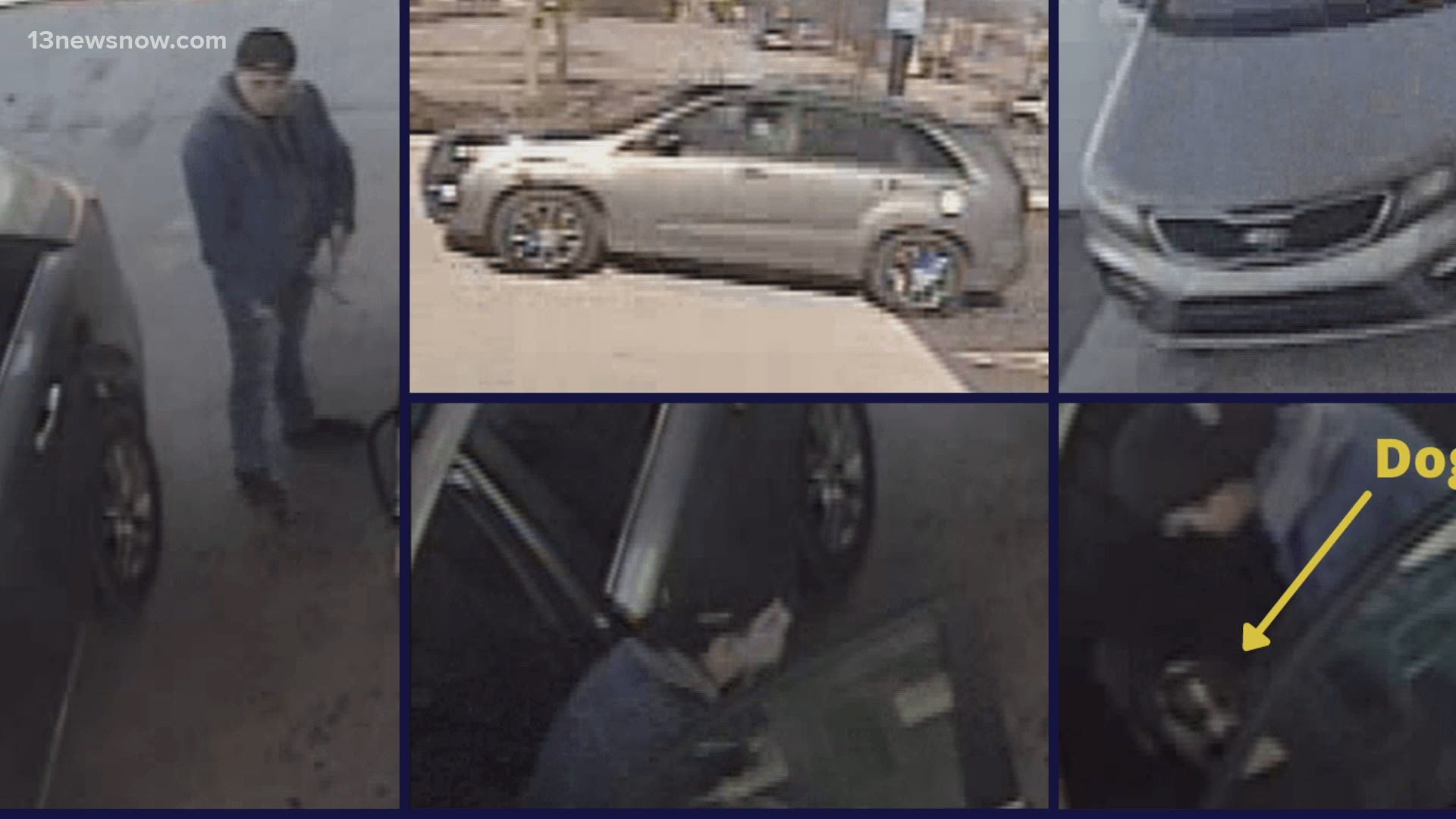 NORFOLK, Va. — Detectives said Tuesday that a 70-year-old man who was hit by an SUV on Jan. 23 died from his injuries and that they still were looking for the SUV's driver.

Bobby L. Olsen was crossing the street in the 7500 block of Tidewater Dr. when a silver or gray SUV hit him. Medics took him to the hospital that day with critical injuries.

Norfolk police said the driver of the SUV left the scene before officers got there, and more than a week later they still were trying to track down that driver.

The Norfolk Police Department is asking anyone with information to call the Crimeline at 1-888-LOCK-U-UP or you can submit a tip at  p3tips.com/1126.

#NorfolkPD is investigating a hit & run involving a pedestrian in the 7500 block of Tidewater Drive. A man has been transported to the hospital with life threatening injuries. Call came in around 2:30 p.m. Submit a tip at https://t.co/fWb8wXN85D or call 1-888-LOCK-U-UP. pic.twitter.com/Wq93yh1fyq