Teenager shot and killed on Norfolk playground; suspect in custody

Police said they picked someone who may have been responsible for a deadly shooting at the Pollard Street Playground in Lindenwood. 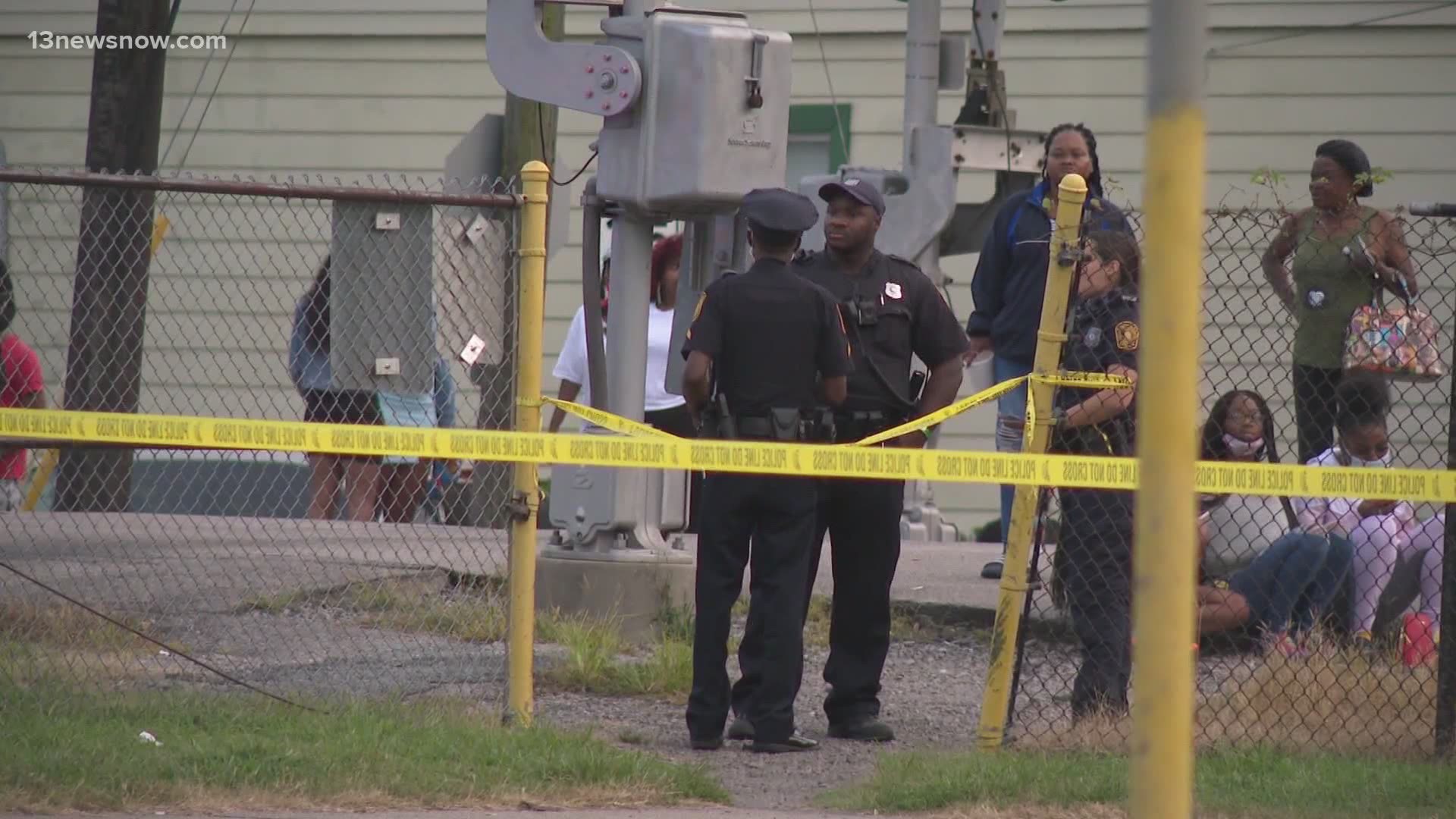 NORFOLK, Va. — Police said they have a suspect in custody after a teenager was shot to death Tuesday afternoon in the Lindenwood section of Norfolk.

Officers received a call about the shooting in the 900 block of Pollard St. around 4:50 p.m. Police put up crime scene tape around the Pollard Street Playground.

No other details have been released at this time, including what led up to the shooting. Police have not publicly identified the suspect they have in custody, but urge the public to come forward if they have tips about the shooting.

If you have any information that may help investigators, you're asked to call the Crime Line at 1-888-LOCK-U-UP. People also can submit tips online.

Tipsters can remain anonymous, never have to testify in court, and are eligible for a reward up to $1,000 with information leading to an arrest.

HAPPENING NOW: @NorfolkPD are expanding the scene of a fatal shooting at Pollard Street Playground. Police tell us the victim is a teenager. They are still gathering evidence and working to take the body away. #13NewsNow pic.twitter.com/WoUeQgf76M