The city received $900,000 for a streetscaping project. It's looking to improve sidewalks, traffic signals and more with community input. 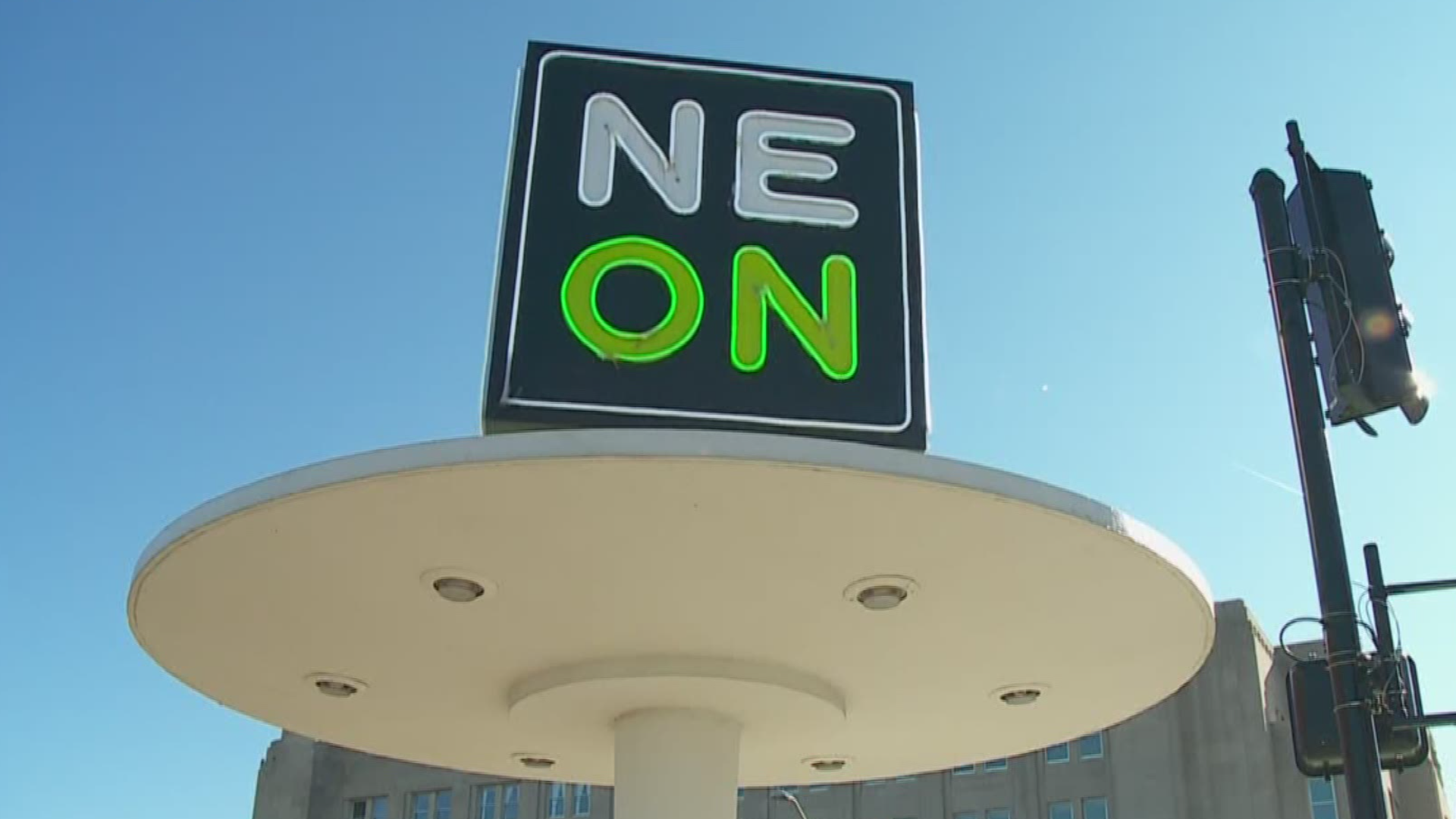 NORFOLK, Va. — Norfolk's Neon District is getting some improvements.

Before it happens though, the city wants the public's input.

The Neon District received $900,000 from the Capital Improvement Project Fund for its new street-and-sidewalk project. The initial design contract was for $593,576.

The improvement project is still in the design phase, but Norfolk's Department of Transit has already picked a contractor.

Before anything else moves forward though, the city wants to know what the public thinks.

The city is looking for ideas about sidewalks, traffic signals and pedestrian improvements along Granby Street between Brambleton Avenue and Virginia Beach Boulevard.

Do you want to see trees, more space for bikers, or artistic elements built into the cityscape? The city is giving you a chance to speak up and help the Neon District attract more people.

If you want to give input, there's a meeting on Wednesday, December 4 at the Push Comedy Theater. It starts at 5:30 p.m.

The project is expected to be done by November 2020.

RELATED: Winding through the Neon District with a new summer tour