Five of the 12 victims who died in the municipal center shooting graduated from or attended Old Dominion University. 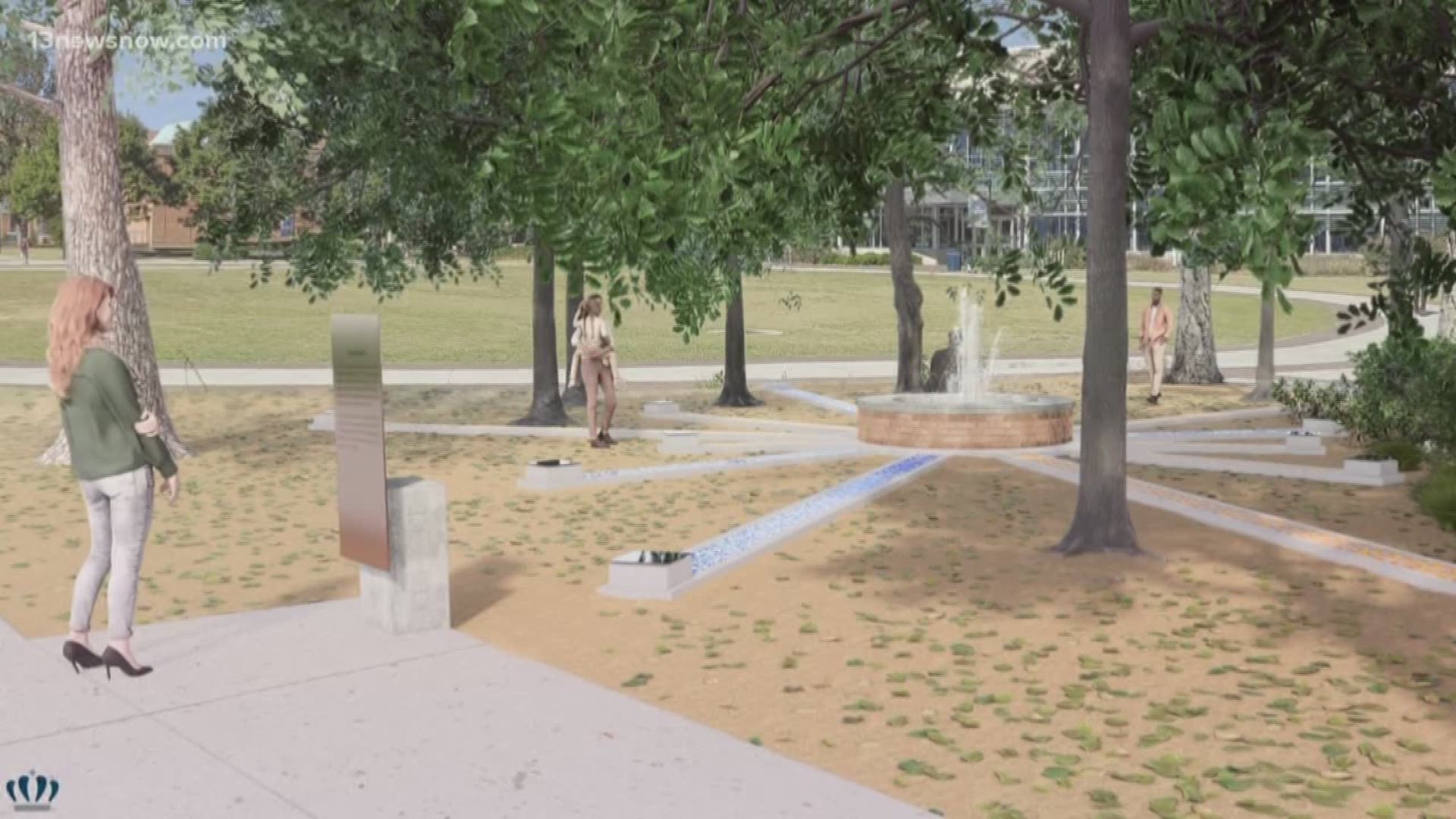 NORFOLK, Va. — Old Dominion University broke ground on Friday for a memorial to honor the people killed in the Virginia Beach Municipal Center shooting in May.

Six of the 12 victims who died graduated from or attended Old Dominion University. Several other people were hurt.

The five victims with ODU ties were:

The ceremony for the Virginia Beach Monarch Memorial groundbreaking was at Bugg Plaza, between the Batten Arts and Letters Building and Perry Libraries.

The memorial is expected to be completed and unveiled in the spring.