'Pace' peaces out of Norfolk

The bike-share program launched in the city in 2018. The company that owns Pace cited financial issues and industry changes as reasons for the service's departure. 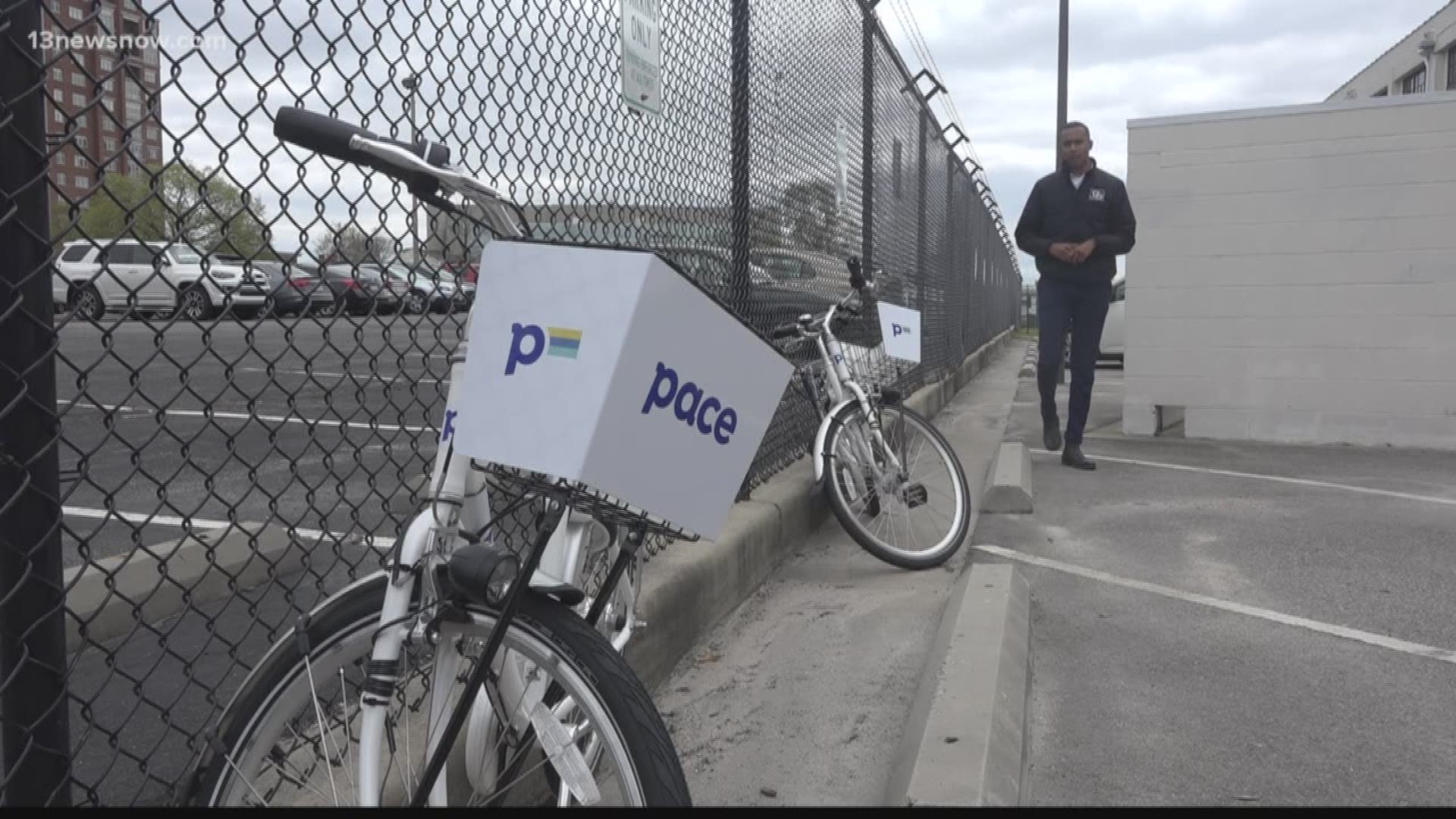 NORFOLK, Va. — Pace, the bike-share service that came to Norfolk two years ago, said Wednesday it would be leaving the city.

Zagster is the company that manages the Pace system. Greg Cameron, the Market Management Coordinator for Zagster, said the program's departure was made for financial reasons. He also cited that user-funded bike-share programs are becoming obsolete in certain markets.

For the two years that Pace has operated in Norfolk, more than 65,000 trips have been made by 16,000 users. However, Zagster hasn't been able to secure the funding necessary to keep a full or partial fleet running in the city.

Cameron also nodded to the e-scooter ridership, saying that users of bike-share programs and e-scooter programs are two different types of customers.

The following statement was sent to 13News Now on behalf of Zagster about the departure:

We are undoubtedly sad to be departing Norfolk, However, as we have learned, the more micro-mobility options a community has, the more human-scaled this effort truly becomes. With funding being a major issue in continuing our presence in Norfolk, we had to make a tough decision. We hope only the best for the city and hope that Norfolk can continue moving toward achieving its goals of reducing car reliance and increasing accessibility of the community through non-car options.

RELATED: Ride on, Norfolk. Ride on. The city's bike share program is back.

The company also sent an email to people who used the app-driven program.

The subject line of the email read: "It's time for us to say goodbye, Norfolk!"

The body was short:

It's time for us to say goodbye

We've loved being a part of the Norfolk community for the past few years, but now it's time for us to say goodbye.

Thank you for being a rider!

Pace launched in Norfolk in April 2018. It was the first city in Virginia and the fourth city nationwide to adopt the program. The city had a fleet of more than 200 bikes.