Person hurt in crash in Ghent section of Norfolk

Police said a passenger in the two-vehicle wreck at Colley Avenue and West Olney Road had to go to the hospital. 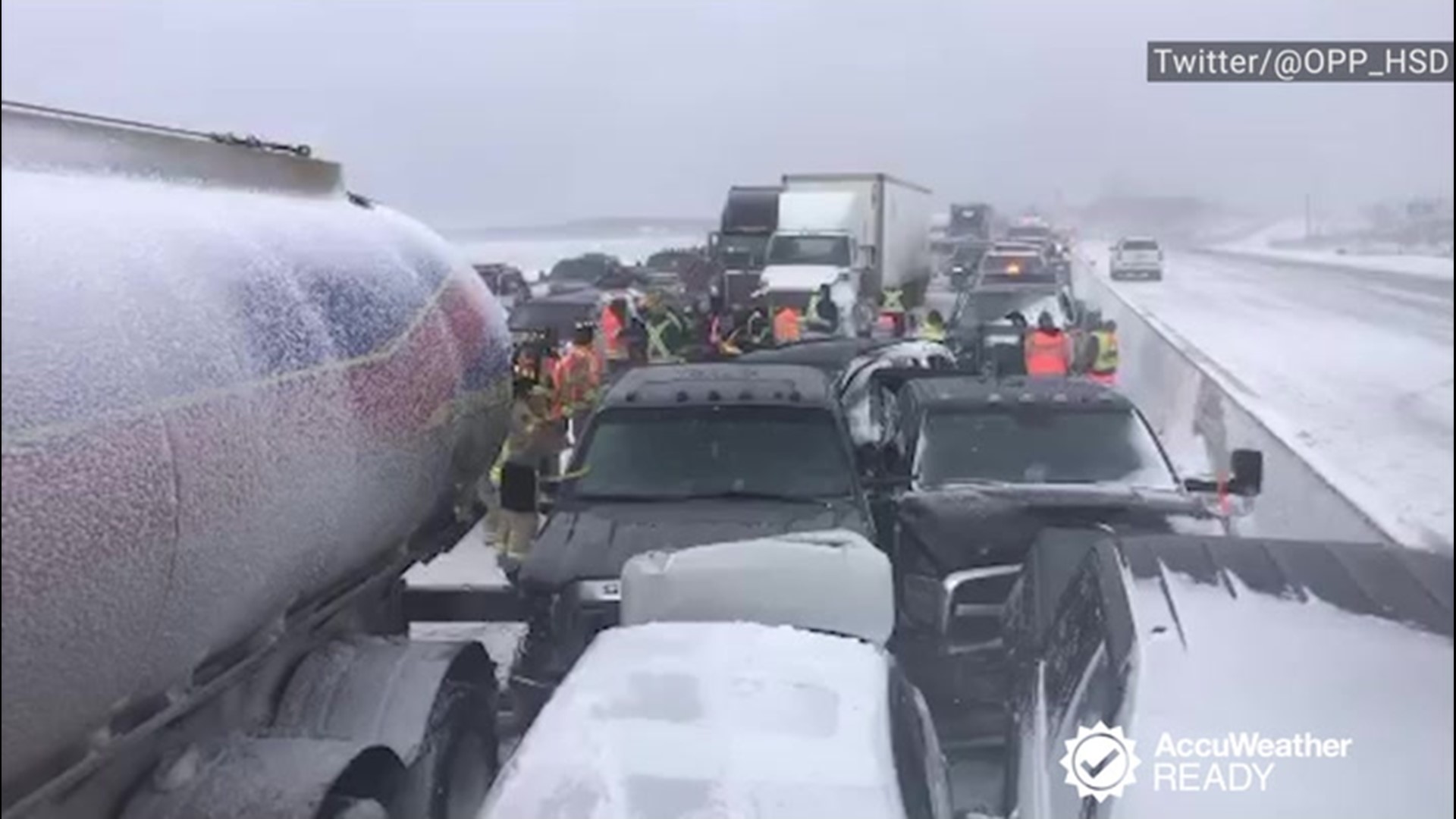 NORFOLK, Va. — Norfolk police officers and fire-rescue crews were on the scene of a car crash in Ghent Wednesday afternoon.

Emergency dispatchers received the call about the wreck at Colley Avenue and West Olney Road around 12:10 p.m.

When police got to the intersection, they found a car and a pickup truck that were involved in the crash. The truck overturned, and a passenger in the truck was hurt. Medics took that person to Sentara Norfolk General Hospital. The person's injuries weren't considered life-threatening.

Car Crash in Ghent in Norfolk

1 / 3
Brandon Graves, 13News Now
Police were on the scene of a car crash at Colley Avenue and West Olney Road in the Ghent section of Norfolk on October 14, 2020.