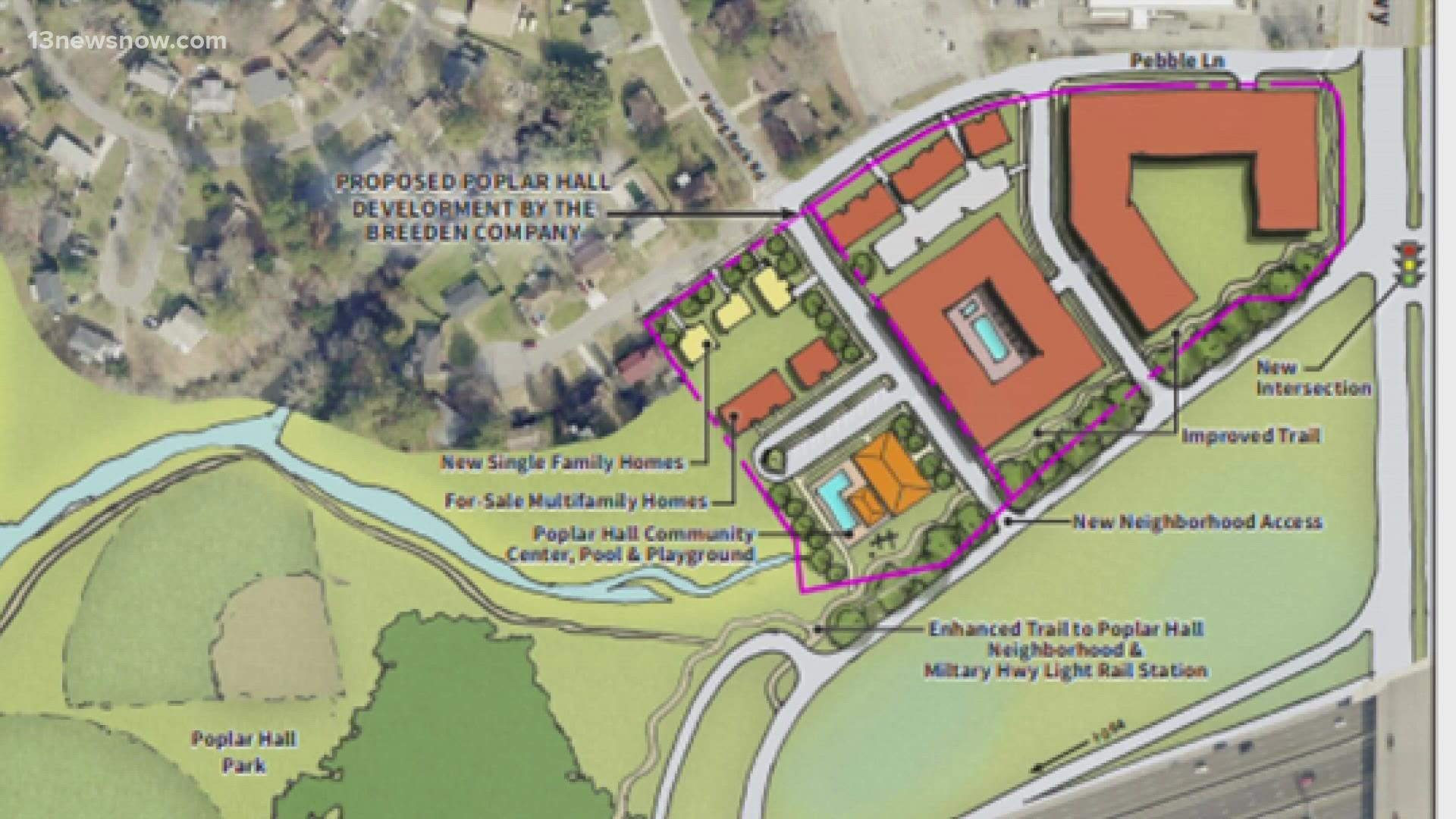 NORFOLK, Va. — Burrell Corbin, the president of the Poplar Halls Civic League, said residents are frustrated and they want their voices heard.

"We feel like we're not giving any input into this project as big as it is," Corbin said.

Last month, The Breeden Company updated its plans for the old Poplar Halls Elementary School. Originally, they planned to convert it into an apartment building.

Corbin said they have ideas they want to bring to the table but that after a month, he said they have yet to talk with the developer or the city about it.

"We're kind of dissatisfied with some of the issues that the city wants to do, and not getting us involved," he said.

Corbin and other community members are now going door to door in Poplar Halls asking for signatures against this project.

Now, community members are getting signatures for a petition against the project.

They say they haven’t been included in the plans for the project. pic.twitter.com/xL9JOupZ1R

This comes after learning Tim Faulkner, the chief operating officer of The Breeden Company, donated $2,500 to Councilwoman Danica Royster's campaign in July.

Royster leads Superward 7 where Poplar Halls is located. 13News Now reached out to Royster. She voted against the development agreement with The Breeden Company, citing the concerns of some community leaders.

"Regardless of who supports my campaign, I will remain a proudly independent voice for the residents of Norfolk's Superward 7," she wrote in a statement.

"I think that's a low blow because... you're accepting donations from a developer that we're trying to sit down and talk with and negotiate about with the community," Corbin said.

Corbin hopes this petition will lead to a conversation with the builder and the city.

Poplar Halls Civic League will sit down with Royster and the city's development at the organization's next meeting on Oct. 4. 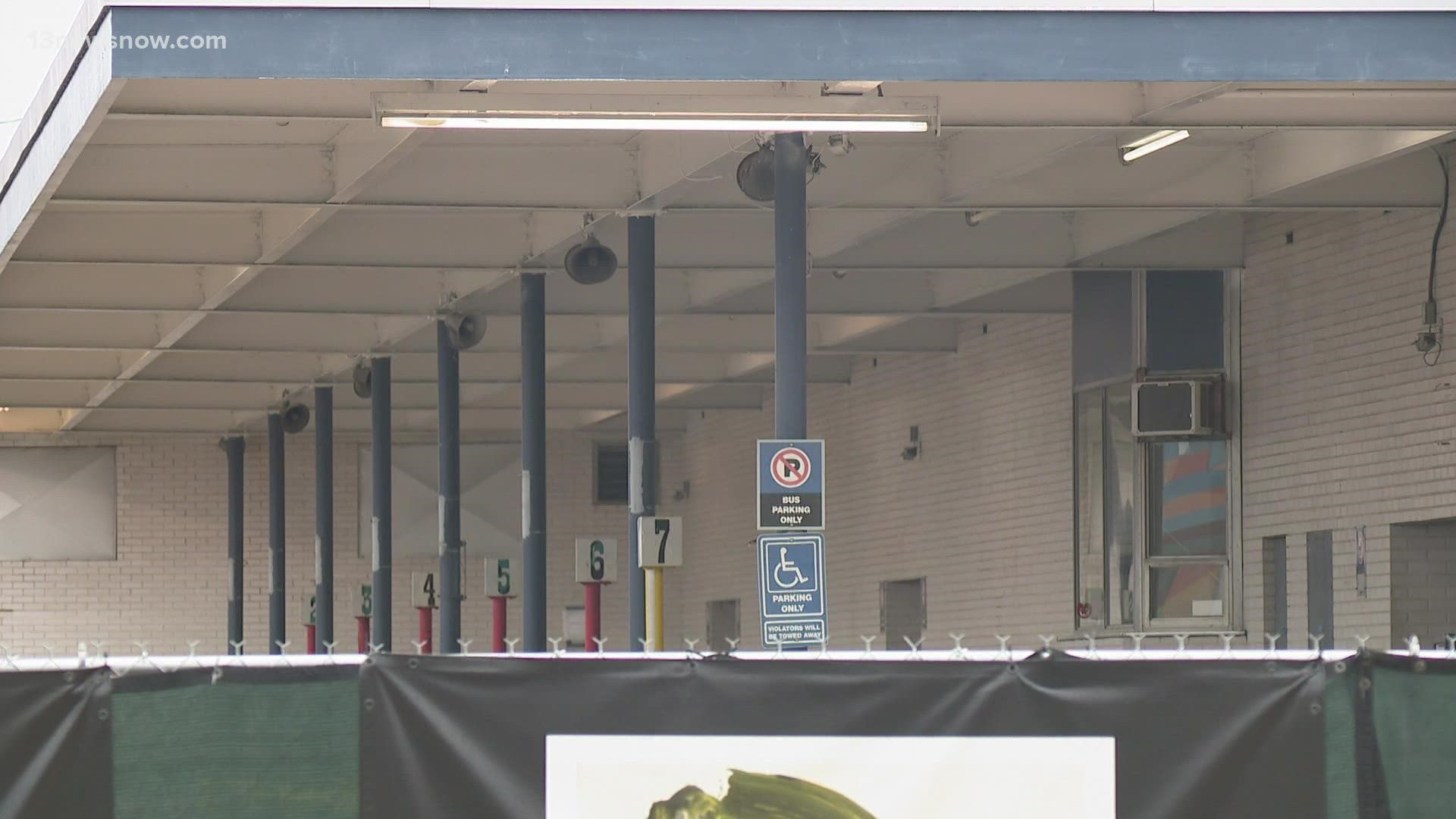