Lakewood Plaza Apartments is a senior living community and some people rely on walkers or wheelchairs. 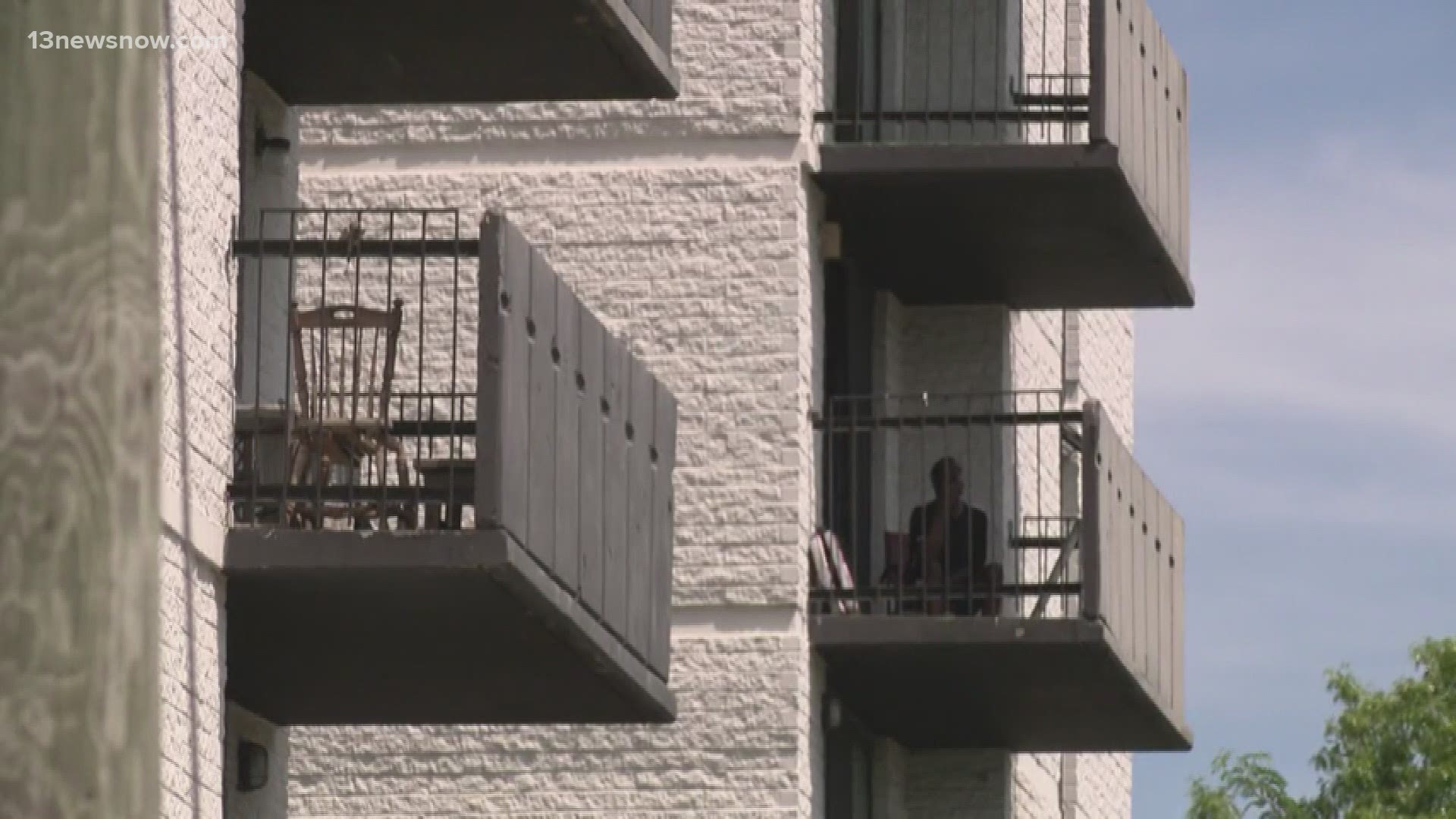 The elevators in the high-rise, senior living complex have gone in and out of service for a year.

The building has 13 floors and residents said it's a big frustration, especially for those who rely on wheelchairs and walkers.

"One of my neighbors Raymond, he was having heart problems and the elevator wasn't working and the firemen had to carry him down in a wheelchair, down the stairwell, to take him to the hospital," William DeMeo said.

It's a common story.

"There was an issue about a week ago of a man in a wheelchair getting stuck in the elevator and they got him out but they put him out on the wrong floor," Marta Gray said. "So he sat out there for about 11 or 12 hours in his wheelchair on the sixth floor and he lives on nine."

There are two elevators at Lakewood Plaza apartments and residents said both of them have their fair share of problems.

Residents said usually only one elevator works, rarely; both are broken, and sometimes they get stuck.

"The inside part of the door opened so I'm seeing all this mechanism right so I hollered: somebody get me out of here!" Gray said.

She said the elevators are taken in and out of service for repairs and residents are always alerted of this, unless it's an unforeseen problem that requires immediate attention.

"The elevators are old and I think the elevator repairman are doing the best they can," Gray said. "And I just feel like we need some exposure... Maybe get something done."

The president of Lakewood Plaza Associates also said the building is being sold to a new company and the new owners have plans to remodel everything and upgrade the elevators.