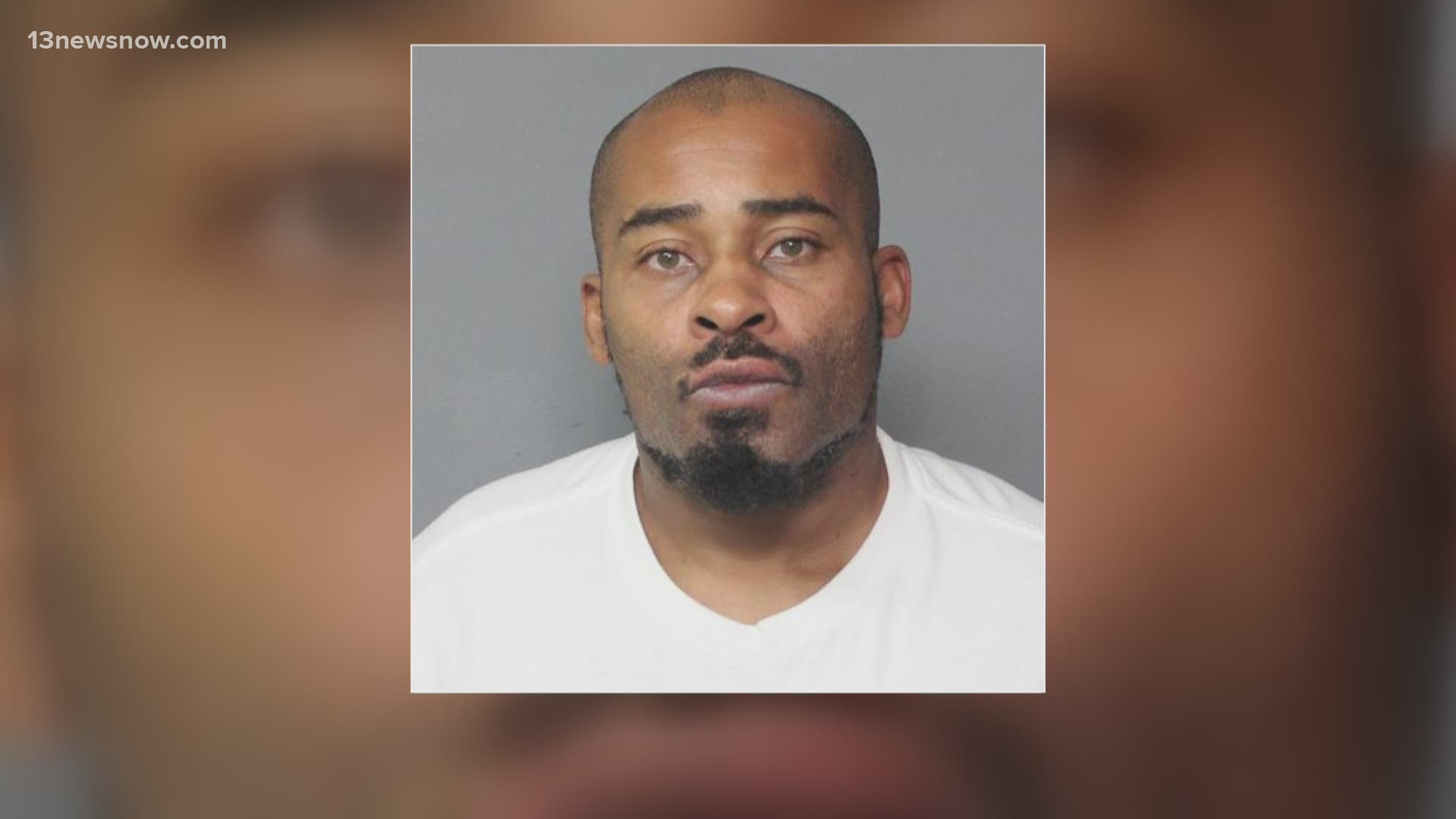 NORFOLK, Va. — Police said investigations into the deaths of two women in Norfolk, months apart, led to the arrest of a man on sexual assault charges.

Norfolk police said that on November 15, 2020, they were called to the 1200 block of Hillside Ave. in Ocean View for a 36-year-old woman who was unconscious. She died there, and the medical examiner's office later determined the woman died from an accidental drug overdose.

Then on July 11, 2021, police and paramedics again were called out to the 1200 block of Hillside Ave. for a report of an unresponsive woman. That woman, who was 30 years old, died at the scene. Detectives said they believe drugs played a role in her death, but they were waiting to get the official cause of her death from the medical examiner's office.

Police said they found "criminal activity" that wasn't related to either death. That activity led them to Ebong, whom they arrested.

Officers wouldn't give the specific address of where either woman died, but court documents show Ebong lives in the same neighborhood.

According to an affidavit related to Ebong's arrest, the charges he faces stem from complaints from two women. One of those women said that on May 4, Ebong touched her inappropriately in a thrift store where she was working. The other woman said that Ebong raped her and held her against her will.

Court records show Michael Ebong has a history of violence in Hampton Roads, with charges of Robbery and Sexual Assault in Virginia Beach within the past decade.

As of Friday (July 26), Ebong was in the Norfolk City Jail with no bond set. His next court appearance is expected to take place Tuesday, August 24.

Investigators asked that anyone who may have additional information related to the case involving Ebong to contact them. They said he frequented two restaurants in Virginia Beach, Seaside Raw Bar on Atlantic Avenue and Central at Shore on Red Tide Road.

You can contact police by calling the Crime Line at 1-888-LOCK-U-UP or online at P3Tips.com.