Police have identified the victim, Dornell Chavous, and the suspect, Jevon Scott, in a Portsmouth shooting that left Chavous dead last week. 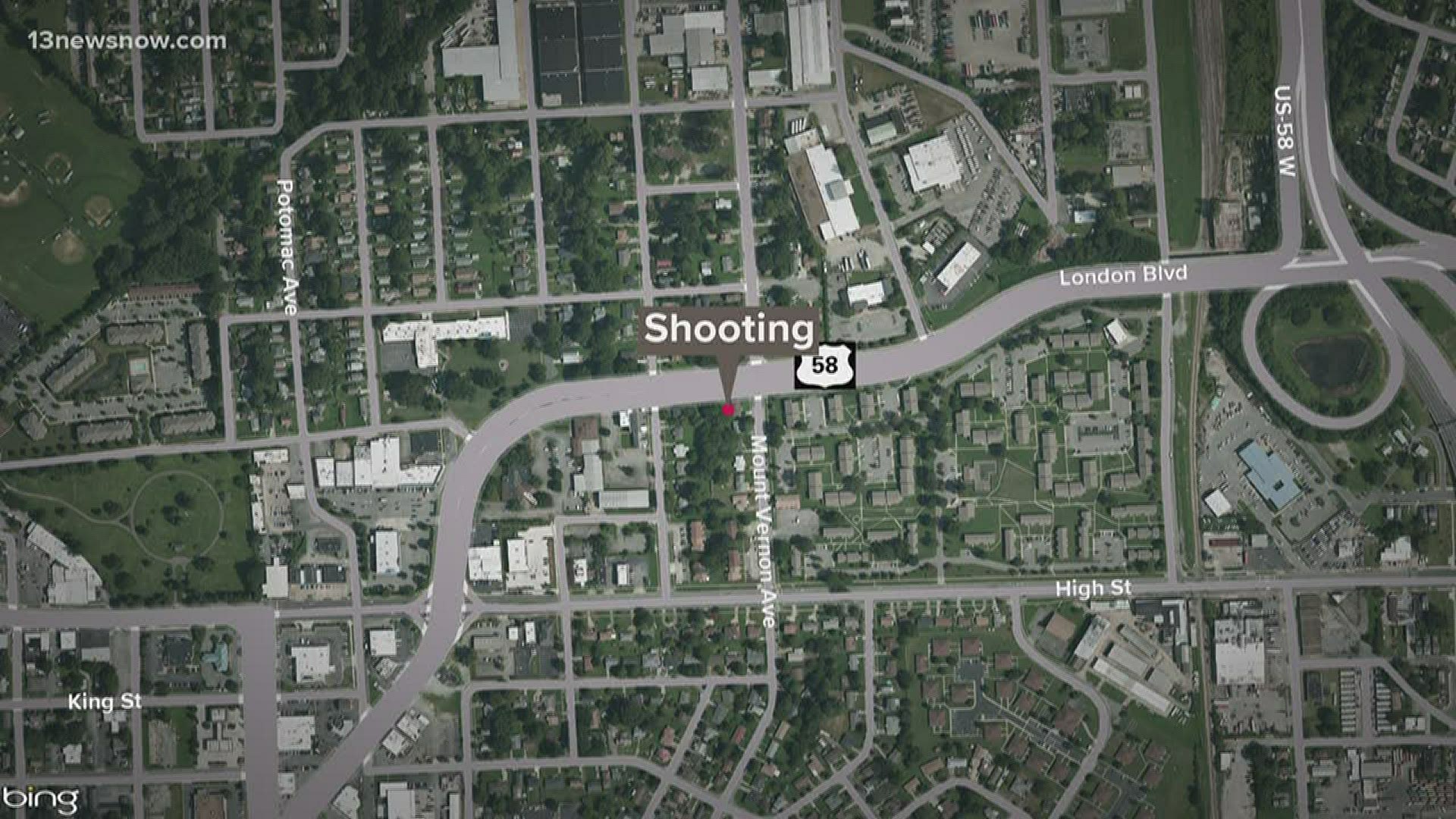 The call came in around 6:47 a.m. that day. Portsmouth Police found 48-year-old Dornell Chavous, of Chesapeake, at the scene in the 1100 block of Mount Vernon Avenue.

He was shot in the torso and pronounced dead at the scene by EMS.

On June 15, police said they were searching for Jevon M. Scott, of Portsmouth, as a possible suspect. Police said he should be considered "armed and dangerous."

Scott is described as a 5-foot-10-inch-tall black male with black hair and brown eyes, who weighs about 135 pounds.

The 27-year-old is being sought on warrants for second degree murder, robbery and use of a firearm in the commission of a felony.

If you have information about Scott's current location, call the Portsmouth Police Major Crimes Unit at 757.393.8536, or the crime line at 1.888.Lock.U.Up.

RELATED: Foul play not suspected after body pulled from water in Virginia Beach