Police said someone shot Torico Reaves, Jr., 18, in the parking lot of the convenience store on Godwin Boulevard. Reaves showed up at the hospital and died there.

SUFFOLK, Va. — Police released the name of the person who died Saturday after somebody shot him in the parking lot of a Wawa on Godwin Boulevard.

There was a call about gunfire in the area of the convenience store, located in the 2900 block of Godwin Boulevard, around 6 p.m. on Saturday.

Shortly after officers got there, they found out that Reaves showed up at the hospital with a life-threatening gunshot wound. He died.

On December 11, police said they'd arrested a suspect in the case.

A 17-year-old male has been charged with second degree murder and use of a firearm in the commission of a felony, but because of his age, his name will not be released.

Police said the case is still under investigation.

Anyone with information about the shooting can contact the Suffolk Police Department or call Crime Line at 1-888-LOCK-U-UP.

People also can provide information online and through Facebook. 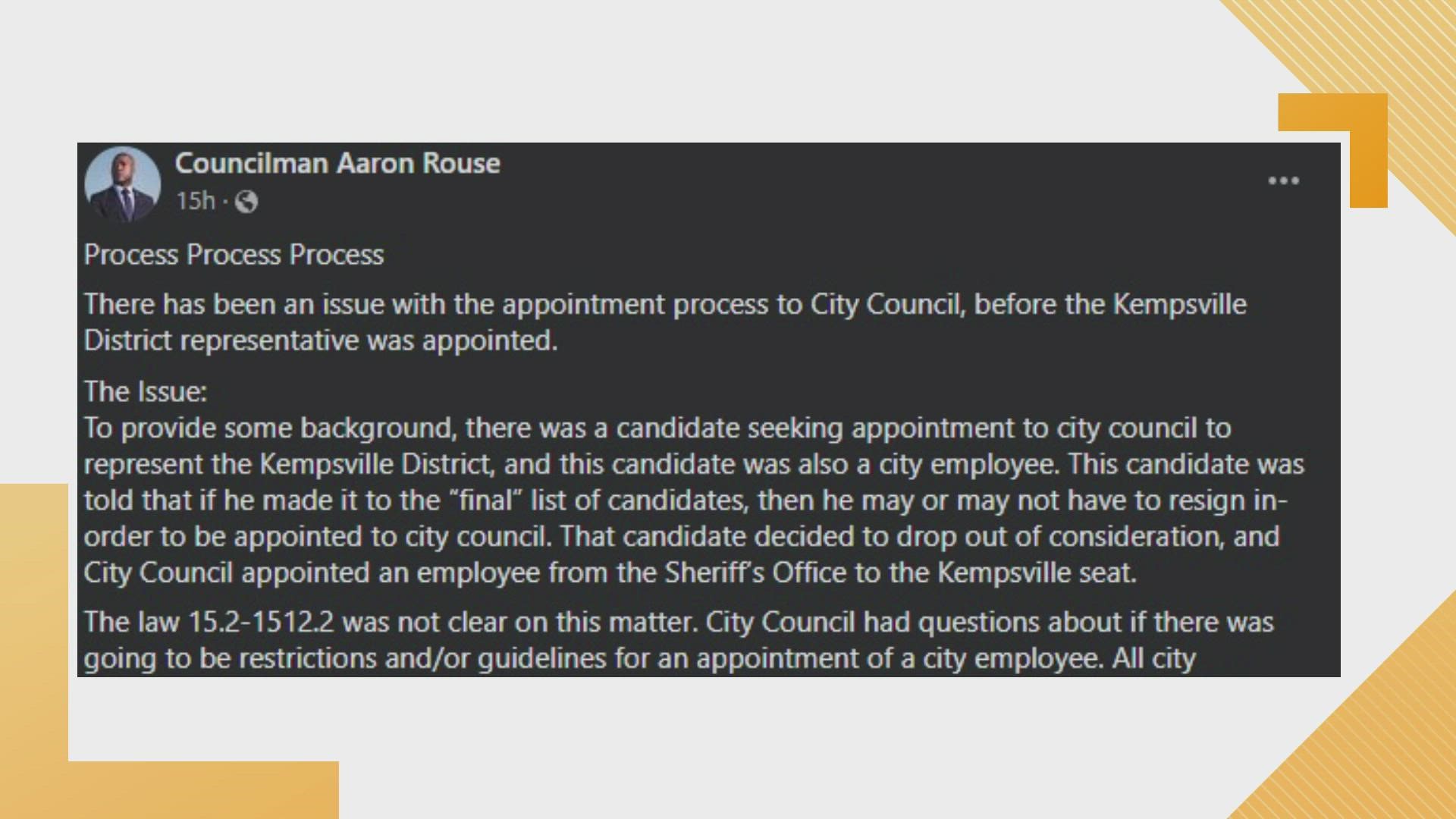