Search for suspect after police car is shot in Suffolk

A marked police car was shot three times Tuesday night. The officer inside was unhurt. 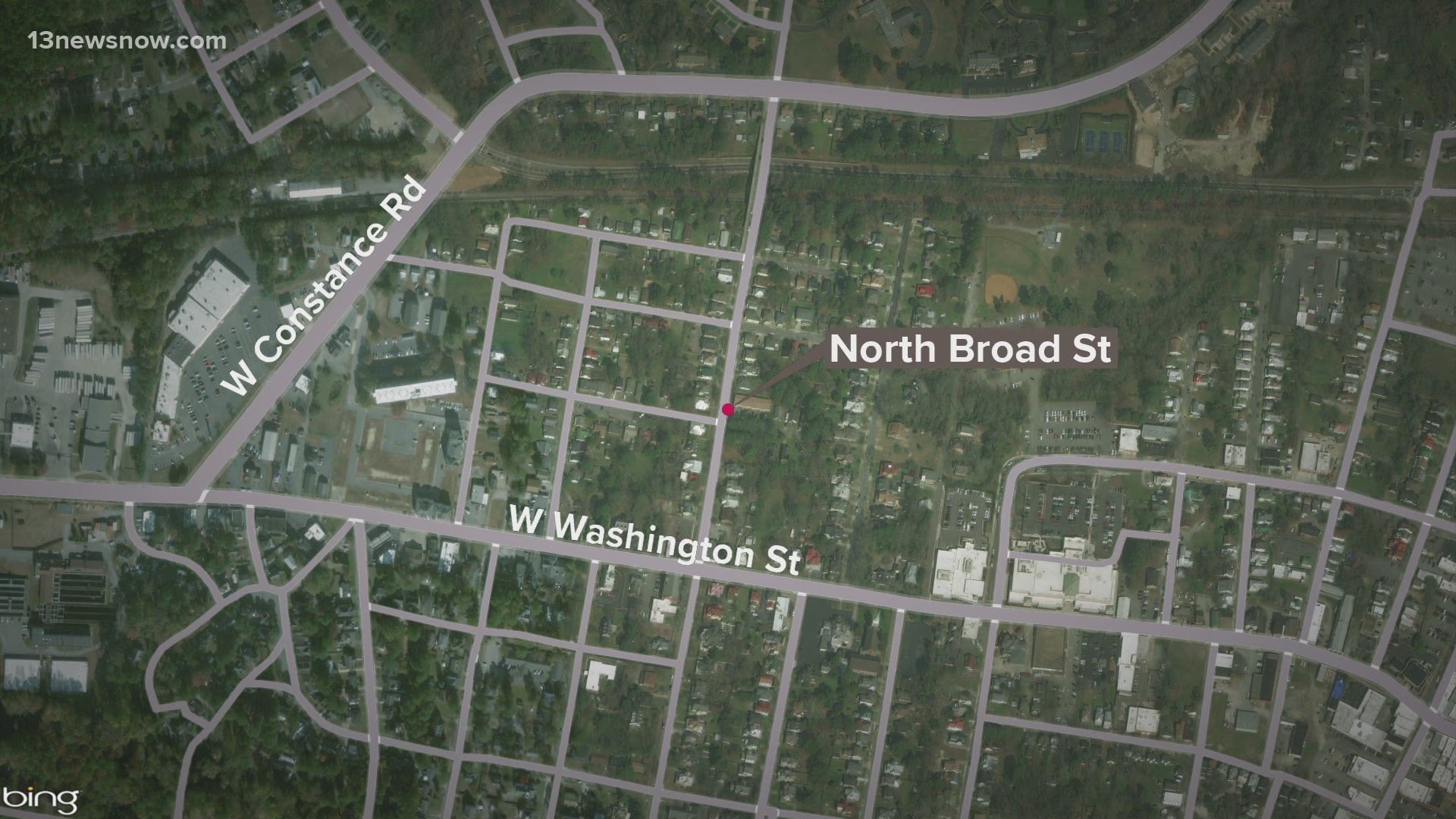 SUFFOLK, Va. — Police in Suffolk are looking for the person who opened fire on a marked police car Tuesday night, hitting the vehicle three times.

The officer in the patrol car was not hurt.

Investigators said the shooting happened shortly before 7:30 p.m. in 200 block of North Broad Street. Based on a preliminary investigation, the police car was traveling in the area when it was shot at.

Authorities said there is currently a large police presence in the area as officers collect evidence and search for the shooter.

If you have any information that may help police, you're asked to call the Crime Line at 1-888-LOCK-U-UP. People also can submit tips online.

Tipsters can remain anonymous, never have to testify in court, and are eligible for a reward up to $1,000 with information leading to an arrest.