In the last ten days, a GoFundMe launched to raise money for legal expenses has raised more than $16,000. 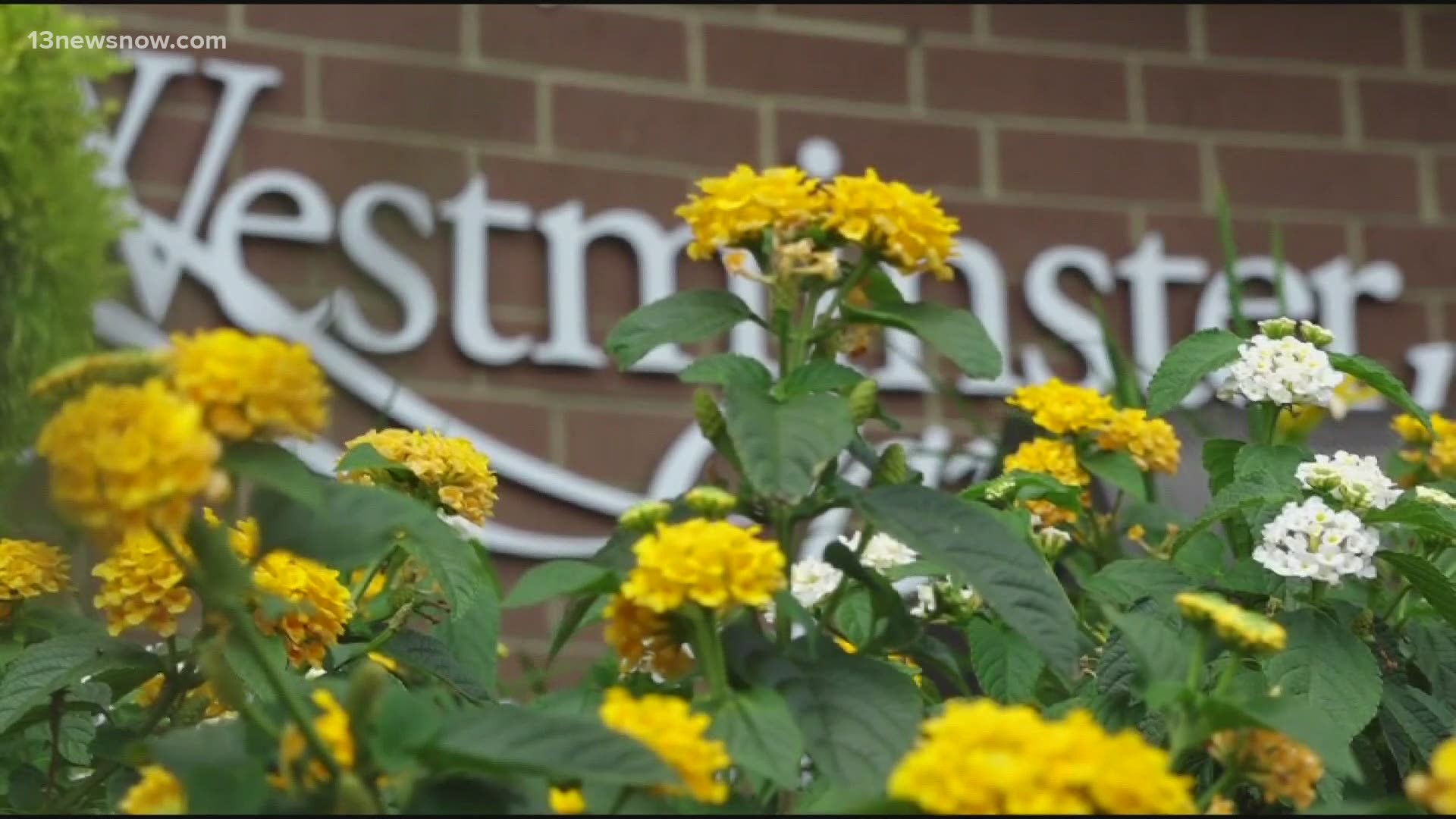 The companies and complainants said their sunlight, ocean view and privacy would be impacted by the new, approved structure. The suit claims the 22-story building near Shore Drive would violate previous height limits established in the city code.

In the last ten days, a GoFundMe launched to raise money for the petitioners has raised more than $16,000.

Shore Drive Community Coalition President Todd Solomon said the proposed addition would be too tall and too dense for the area, based on city guidelines.

"This is kind of a big deal to hold city council accountable for what the codes, and rules and guidelines are," Solomon said. "Our fear is that once this is set in stone, we’re going to have to fight this forever and ever."

“We’re not into the glass towers, the high-rise buildings that the Oceanfront has and that Town Center has," she said. "We like to keep it single-family homes, the height no more than 15 stories.”

Westminster Canterbury on Chesapeake Bay CEO Ben Unkle said the expansion would fill a need for more senior living in the area, and that city council saw clear advantages when it approved the design.

Regarding the lawsuit, Unkle said: "We are very confident in the strength of our legal position."

Attorney Jeanne Lauer, who represents the four petitioners in their suit against Westminster Canterbury and the city shared the 29-page complaint with 13News Now.

"There were many more people who were interested in participating in the action but as a practical matter, the number of clients needs to be manageable and these 4 Petitioners are very representative of those adversely affected by Westminster Canterbury’s approved expansion," Lauer wrote.

The city did not immediately issue any statements on the pending lawsuit.

Earlier this month, when a community group pushed back against the City Council decision, Unkle released a statement defending the importance of the new construction.

"Without our expansion, Virginia Beach faces a senior housing crisis over the next 10 years," he wrote. "Our 700 voters and many other voters around the city support this project. After three and one-half hours of testimony, a clear majority of the council saw the advantages of our proposal and design."