A Virginia Beach police officer shot and killed Lynch, 25, during a night of violence at the Oceanfront on March 26. 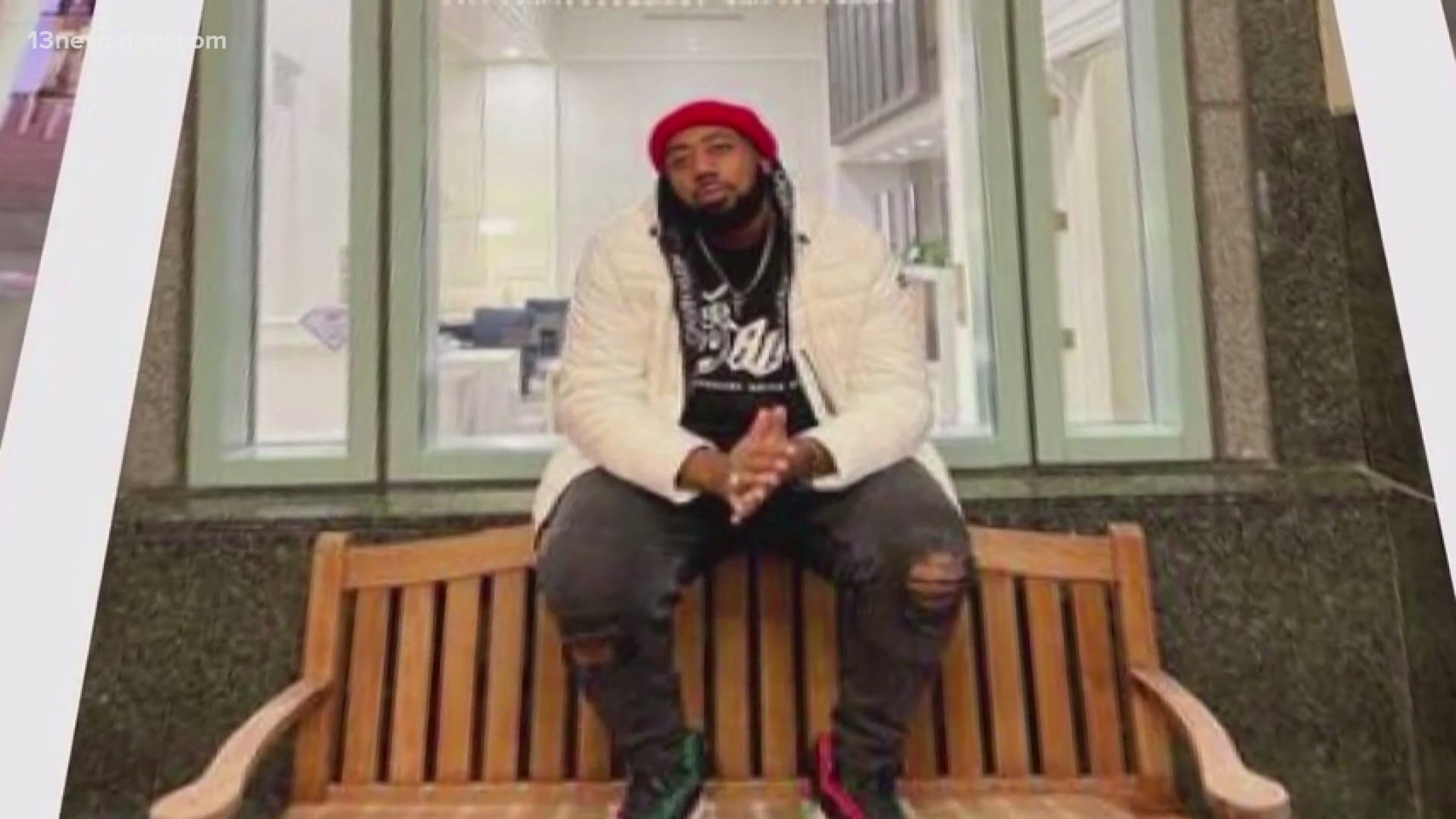 VIRGINIA BEACH, Va. — The family of Donovon Lynch plans to file a wrongful death lawsuit against the City of Virginia Beach, according to an attorney involved in the matter and a letter delivered to the City by attorneys representing Lynch’s estate.

A Virginia Beach police officer shot and killed Lynch, 25, during a night of violence at the Oceanfront on March 26.  Two people died and several were injured in separate shootings.

On April 26, the Anchor Legal Group PLLC advised City Attorney Mark Stiles the firm had been retained to represent Lynch’s estate in a claim for personal injury and wrongful death. State law requires notice of claims against any county, city, or town for negligence must be filed within six months of the alleged injury.

Julie Hill, the spokesperson for the city, confirmed the city received the notice. A separate document shows a city attorney responded the next day.

“This is not over, this is just the beginning," said Wayne Lynch, Donovon's father during a press conference on April 12. "We want justice for Donovon Lynch and we will get it."

The elder Lynch's comments took place two weeks before the letter was addressed to the City.

Many questions remain about the deadly encounter that night. Police maintain there’s no video of the shooting since the officer’s body camera wasn’t activated.

The department has said Lynch “brandished” a gun. But Lynch's family has strongly disputed that claim because they say there’s no evidence of that. They also claim Lynch had a license to carry a gun.

Virginia Beach Police is leading an independent investigation into the shooting. It is unknown when a lawsuit would be filed and what the family will seek in damages.

Attorney Stephen Lentz, with Anchor Legal Group PLLC, confirmed he’s been retained to represent the Estate of Donovon Lynch. He said under Virginia law, only the personal representative of an estate can file a wrongful death claim on behalf of the deceased.

However, Lynch did not have a will and under such a case, his father must wait at least 60 days after his death to try to be appointed as personal representative by a court or clerk, according to Virginia state law.

That time will have passed on Wednesday, May 26.

When he's approved to represent his son's estate, Wayne Lynch is expected to file the claim. However, Lentz said the process could be a "few weeks out" because it could take time to schedule with the clerk.

Lentz represents the Estate along with attorneys Joshua Coe and Anthony Gantous, who are also with Anchor Legal Group. Attorney Jeffrey Reichert, of Reliance Legal based in Maryland, also represents the family.

The letter advises the City of the representation in the claim, establishes the firm as point-of-contact for the claim, and requests transcripts of any recorded statements relevant to the case within 30 days of receipt. It also demands the City preserve and provide evidence related to the shooting.

The Virginia Beach Police Department has not named the officer who shot Lynch.

The Virginia State Police is handling the independent investigation into the matter.

Since the shooting, Virginia Beach Police has made changes to its body camera policy. Officers are now required to activate them as soon as they get a call for service, not just when they arrive on scene.

That officer was wearing a body camera, but it wasn't activated. Virginia Beach Police Chief Paul Neudigate said multiple officers had body cameras that weren't activated while responding to shootings at the Oceanfront that night.

Virginia Beach Police are waiting for a manufacturer's fix for their gun holsters, which would automatically activate body cameras when an officer draws a gun.