Man in Virginia Beach moves to withdraw guilty plea to murders of mother, son in 2004

Police said Richard Stoner was hired by Lois Schmidt's husband to kill her. In 2018, Stoner entered a guilty plea to the murders of her and her 7-year-old son. 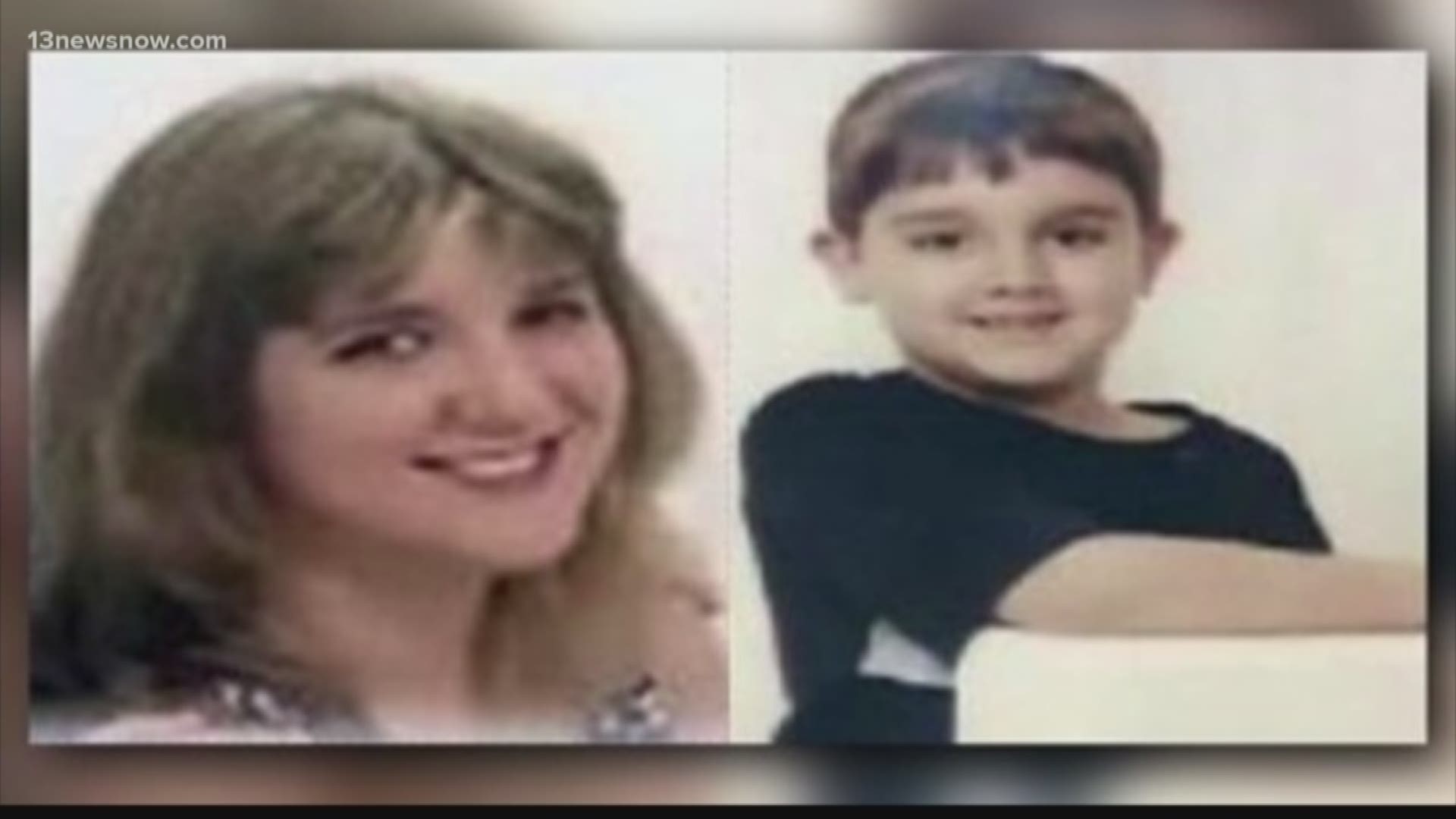 VIRGINIA BEACH, Va. — Editor's Note: The above video is from 2018 after the arrests of Richard Stoner and Christopher Schmidt.

A man who pleaded guilty to killing a mother and her 7-year-old son asked a judge Tuesday to allow him to withdraw his plea.

The Schmidts were in the process of divorcing at the time, and they were fighting over the custody of their 1-year-old daughter.

Officers arrested Christopher Schmidt and Stoner in 2018. Stoner, an Army veteran, testified that Schmidt hired him to kill Lois and Jonathan. Stoner also said he killed a dog and shot Lois' brother who survived. He said he set the family's home in College Park on fire, as well.

Emergency dispatchers received a call about a shooting at the house in the 1100 block of Newcombe Dr. on June 28, 2004. When crews got there, they found Lois' brother in the front yard. The brother told crews that Lois and his nephew were inside the home and that they had been shot, too.

When police went into the home, they found Lois and Jonathan and a fire that had been set.

After Stoner's and Schmidt's arrests in 2018, prosecutors said that there was communication between the two men showing both were tied to the killings. They added that Schmidt's online history showed that he searched for information about a weapon.

Schmidt is in the Virginia Beach Correctional Center awaiting trial.

In addition to Stoner's lawyer making the case that he be allowed to withdraw his guilty plea Tuesday, the Virginia Beach Commonwealth's Attorney's Office made its argument that the plea should stand.

A judge is supposed to rule on the matter on September 15.