They originally faced charges in Virginia Beach related to shootings that took place at the Oceanfront in March 2020. Federal prosecutors will be taking up the case. 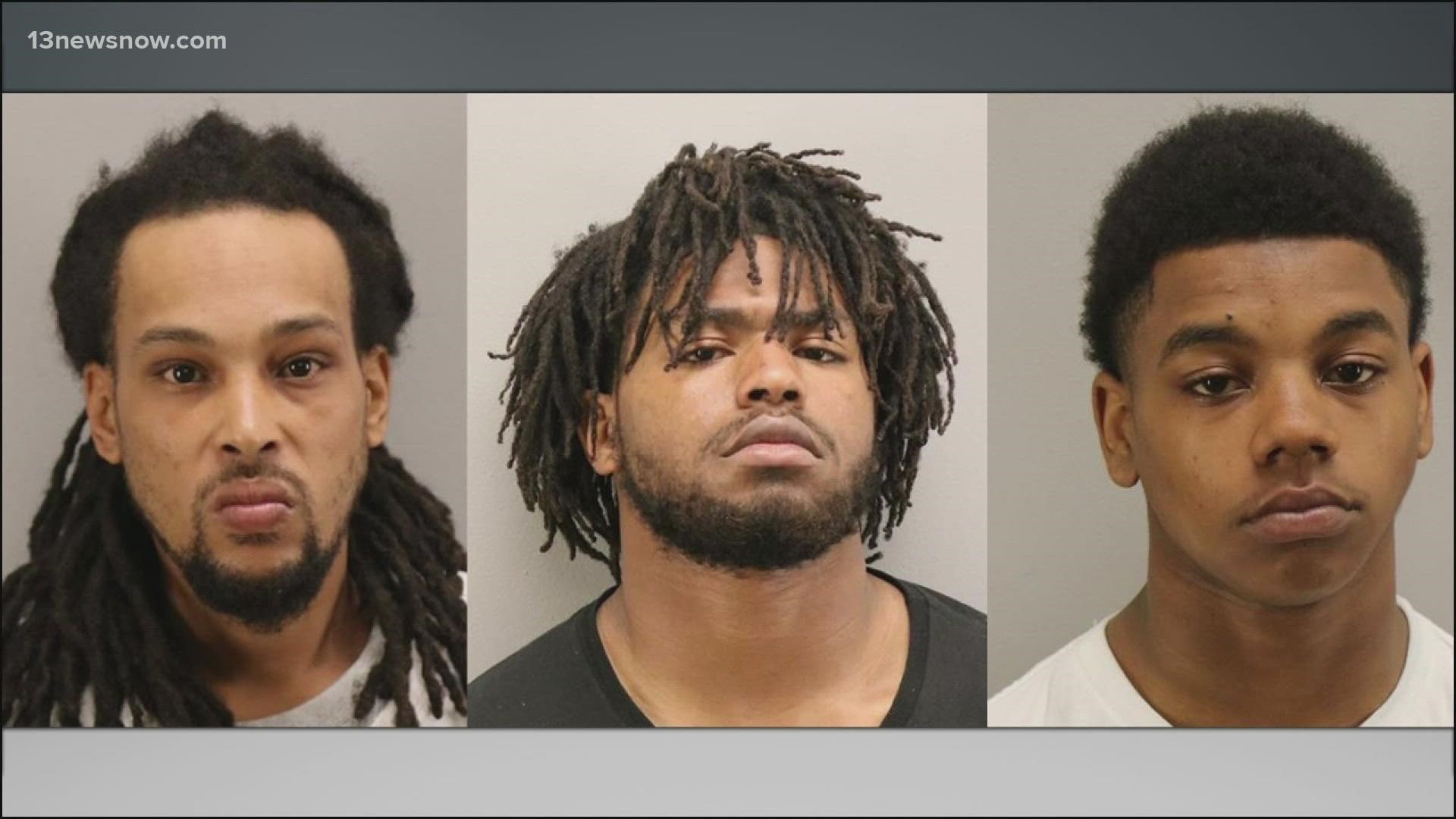 VIRGINIA BEACH, Va. — Three men who faced gun charges in connection to a shootings at the Oceanfront  in March now facing federal charges.

The Virginia Beach Commonwealth's Attorney's Office nolle prossed charges against Gerald Thomas II, Jhaimeek Carter, and Tyereis Smith. That means the office will not move ahead with prosecuting the men at the local level.

Instead, the U.S. Attorney's Office for the Eastern District of Virgina will take the case.

Sonny Stallings is representing Carter. He said moving from state to federal court, his client could face a much more serious punishment if he is found guilty.

“It’s bad news for the defendant, mainly for a lot of reasons," Stalling explained. "They have more resources. They have prosecutors that before they charge someone, they have everything basically put to bed.”

The men already are in jail drug charges, and also on charges that they sold guns to convicted felons. Their arrests came following the Oceanfront shootings of March 26.

Eight people were hurt in the initial shootings, while a stray bullet hit and killed 29-year-old DeShayla Harris a short distance away. At around the same time, a Virginia Beach police officer shot and killed 25-year-old Donovon Lynch.

Stallings, who represents Carter, said his client was not involved with the oceanfront shootings.

"None of the guns that he allegedly sold were involved in any of the shootings down at the oceanfront," he said. "They were actually seized before that even occurred. I think he’s been caught up in that political issue of that.”

They are supposed to be transferred into federal custody on Monday, August 2.